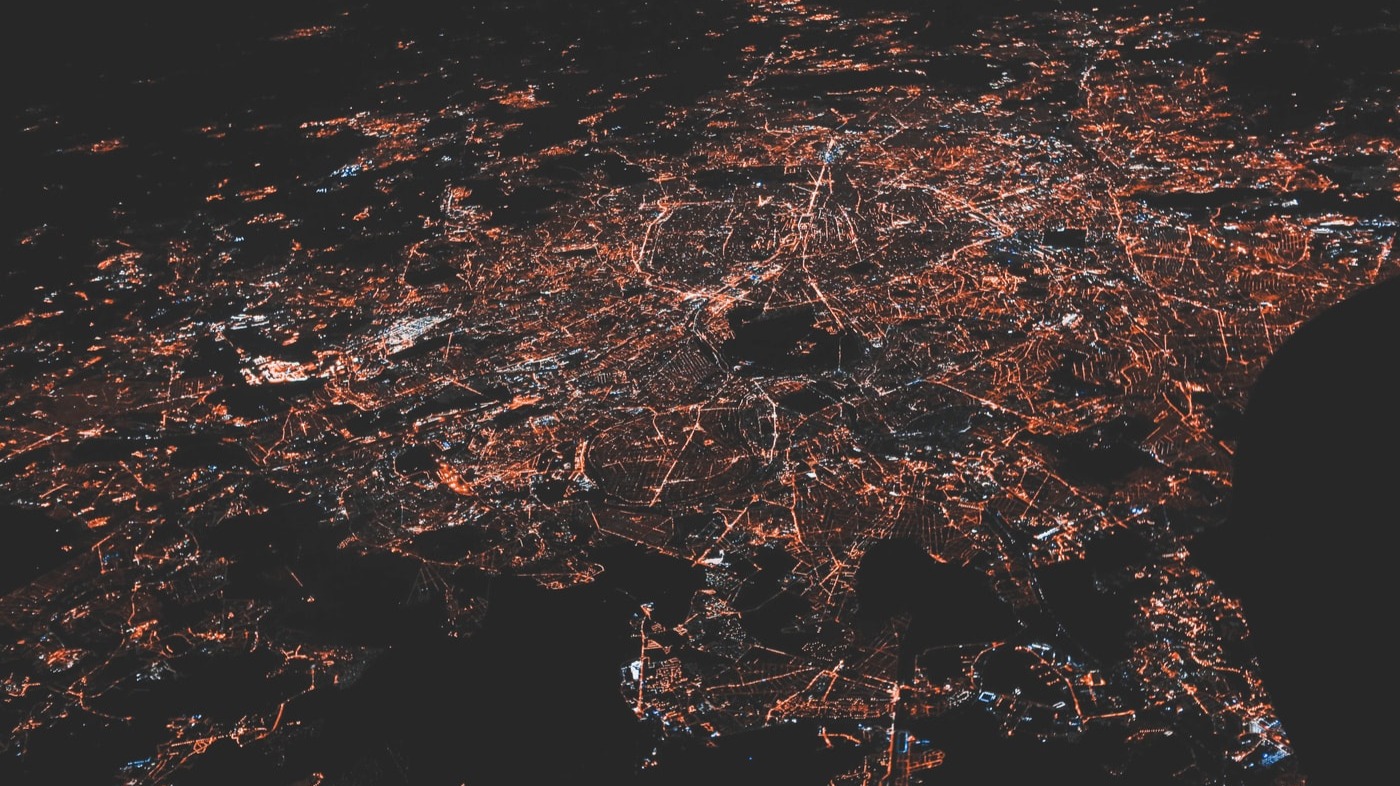 From WWW To Web 3.0 And Beyond

The last few years have seen a bunch of data scandals, a fuzz around data protection policies, and the emergence of the trend of web decentralization. Although not ripe yet, Web 3.0 is already promising to revolutionize our digital culture while maintaining the ethics of the original web, where autonomy and expression are separated from commercial interest.

In this article, we will talk about the roots of the web, pinpoint the reasons for a necessary alternative, and unpack some principles of the decentralized web.

A Brief History Of The Web

Post-WW2 era saw the invention of the computer, understood in its modern sense as a programmable digital electronic computer, following the principles of the Turing machine.

These early days of stand-alone personal computers allowed for information exchange in an almost purely physical manner. You had to store data on a floppy disc, eject it, find the person you would like to share it with, and copy the data on their computer.

Later, a network through which all those computers could connect to each other was invented; the Internet. Although it originated as a private network, almost thirty years ago the Internet got revolutionized by the invention of the World Wide Web.

The emergence of the WWW created a new era of information exchange, where data transmission protocols were established offering faster data transactions while reducing the transaction costs.

Nevertheless, trust between two strangers online was always ensured by a “middleman”, a platform that mediated all transactions. The majority of modern online services that we use routinely are based on the protocols and data infrastructure of web 2.0.

However, in light of the recent invention of blockchain technology, new discussions have sparked with regard to the next-generation Internet: Web 3.0.

Read more: These Are The Leading Blockchain Use-Cases Across The Globe

Why An Alternative Is Needed

WWW and Web 2.0 are built according to the ‘Client-Server model’. The client is a computer (PC, smartphone, watch, fridge, etc.) requesting information and in turn, the server responds with data transmission of some kind, such as text/images of a website, your next meeting on the calendar or a file to be downloaded.

Consequently, given the centrality of the server, it becomes a unique point of failure for the website as a whole. For example, think of when an article/video from a low-traffic website goes viral, visitors overload the site eventually taking it offline.

Additionally, the centralized model of Web2 has enabled a handful of tech giants, such as Google, Amazon, Facebook, Microsoft, and Apple, to handle their data management in a way that’s incentivized solely by the respective company’s corporate interests. In case one of these companies gets hacked, all data could be lost – including yours and mine – and we cannot do anything about it.

Unsurprisingly, the centralization of data allows easy access for governments and security agencies to do what they love; conduct surveillance of citizens and impose censorship.

Another impactful downside of the centralized web revolves around data privacy. As you have probably realized, apart from users not owning their data, companies abuse access to our private information to target us with ads. Still, from the user’s point of view, there’s nothing you can do – even if you think you do by deciding which platform is allowed to access your data.

Overall, the model that is widely used today suffers from many issues, all of which could be summed up with the term data monarchy. Being the backbone of the Web3, blockchain technology is promising to reinvent the data architecture at the back end of the Web, towards a data democracy.

If we assume that Web2 was a frontend revolution, Web3 is a backend revolution. Based on the premises of Blockchain tech, the data infrastructure can be reinvented in a decentralized fashion.

Being a public, distributed ledger, blockchain switches out the centralized servers and instead utilizes its distributed nodes. Transparency is ensured to everyone as every user has a copy of all data on the blockchain, while trust and security are maintained through a core protocol where majority consensus of all network participants validates each transaction.

Essentially, using the Web 2.0 language, in Web 3.0 each user is a potential server as well as a client. Therefore, the decentralized web (dWeb) is enabling true peer-to-peer (P2P) connectivity without intermediaries, while the data is secured and public. Ultimately, the maxim of such P2P networks is that the loss of any individual node cannot disrupt the network as a whole.

Decentralized apps (dapps) are applications that can be accessed through the dWeb. The division between front end design and back end logic remains the same, while the information storage and retrieval are different than the traditional current applications.

Users connect to a decentralized browser or extension (e.g. MetaMask) and the browser interacts with the backend logic of a smart contract, a software program that’s running on a distributed network or blockchain, which, in turn, is reading and/or writing data to the chain.

Another main feature of the decentralized web is that it requires an entry point, different than the current web applications. Instead of your email/username and password for each website/app, dapps require you to enter with your web3 wallet.

Basically, your web3 wallet is not just your wallet, but your identity in the decentralized web world; your web3 ID. Simply put, it is a very long, unique password, which you only have access to (literally, only you) and works everywhere in the dWeb enabling you to connect to any dapp. However, in most cases it is unrecoverable. Given that you are the only one with access to your data, you lose this private key and you lose everything!

Read More: AlphaWallet CEO Explains Why Web3 Wallets Are Better Than Custodian Ones

Nothing is perfect, though. Naturally, the decentralized web will still have to face similar challenges that occur in the traditional Internet today. For example, take child pornography or money laundering; if encrypted decentralization helps us to keep our sensitive information private, then it sure does the same with child abuse images or well-hidden loads of money.

However, this is a challenge of today already, so it won’t be an aftereffect of Web 3.0, but more of a problem that generally needs to be dealt with. Also, given that censorship will be hardly implemented, that means that good and bad actors will have the same access to express whatever they want. So, in principle, harassment and online bullying could be dealt with in a different way, as they also have the potential to increase.

Epilogue: The Next Page

In general, the Internet helped us to move from an information economy to a platform economy, while the blockchain is already helping us to move even further towards a token economy.

Although on the surface of the Internet not much will change for the average user, the decentralized web is promising to revolutionize P2P agreements and value exchange. A new era of information exchange, censorship resistance, and collectivized ownership is opening up!

Since we are still living in the early days of Web 3.0, we cannot know all its future features, yet there is a wide range of stuff you can experiment with already.

Read More: A Beginner’s Guide To Ethereum And Its Applications (pt. 3)