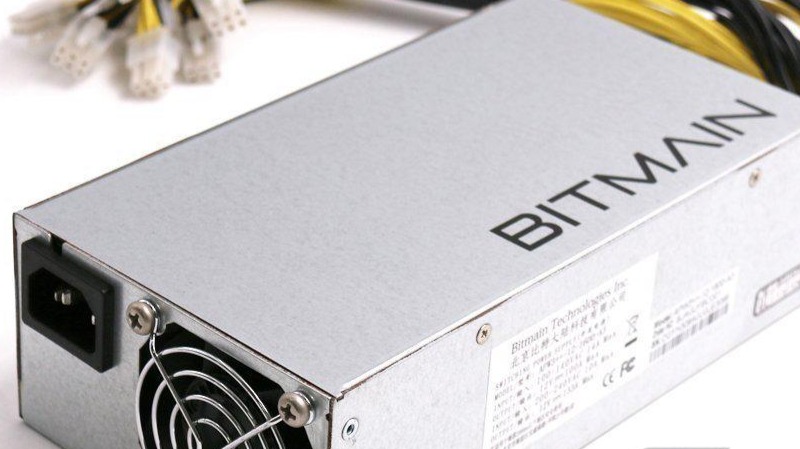 Ethereum Classic (ETC), not to be mistaken with Ethereum (ETH), was planning its Phoenix hard fork in the coming days, but apparently recent changes in Antimner E3 operative protocols forced the update to be postponed for block 10,500,839 estimated to be minted on June 10th, 2020.

The decision was made last week when core Ethereum Classic developers discussed the implications Bitmain’s decision would have for the public blockchain, after Bitmain, the manufacturer behind the popular Antimner S9, announced in what appears to be a private circle, that E3 models that support Ethereum Classic (ETC) and Ethereum (ETH) will be stationed, given one month in advance to prepare miners and developers.

This could mean a lot of things for ETC, as well as the broader cryptocurrency community, ranging from increased adoption of Bitcoin (BTC), which keeps being the dominant product of focus for Bitmain’s ASIC’s (application-specific integrated circuits), price inflation of ETC and ETH, as their mining communities will lose a decent portion of the pie, indirectly forced to look for alternative use-cases or split the workload E3 miners supported among other mining pools, to nVidia stock price boost, as it is the first best alternative to mining Ethereum and Ethereum Classic.

While some speculate this could be a market manipulation practice to short ETC, and ETH, sparking a new BTC rally, possibly to a new ATH, considering Bitcoin’s halving is also just around the corner, Bitmain has not yet disclosed what is exactly the purpose of this move. Probably new equipment is cooking behind the scenes and it will eventually replace E3 miners.

The initial rumor came out from 2Miners Pool, although Bitmain itself doesn’t deny nor support the fact as of yet.

Ethereum Classic launched a request for comments (Pre-RFC) in their GitHub repo, which promoted discussions about broken contracts that might be affected by the hard fork, new gas costs after the Phoenix update, public awareness regarding the lack of backward compatibility with the old ETC protocol, as well as an emergency consensus in analogous cases.

Bob Summerwill was among the first to answer the above questions, and he admitted that at the moment he is very pessimistic about all the above issues as time is against ETC in this case. More specifically Summerwill cited that ETC is lacking in human resources, as in analysts and researchers, to do such work.

Last year we investigated the accusations about NVidia monopolizing the Ethereum blockchain. A controversy including Calvin Ayre, his spouse who has a direct link to NVidia as well as key Ethereum Foundation members.

The incident was shortly buried, although facts suggest that NVidia indeed is growing its position as the main mining gear provider for Ethereum, and soon probably for Ethereum Classic. 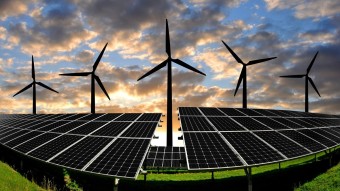 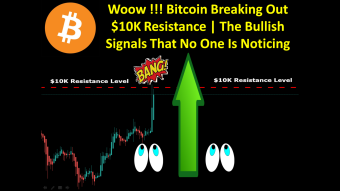