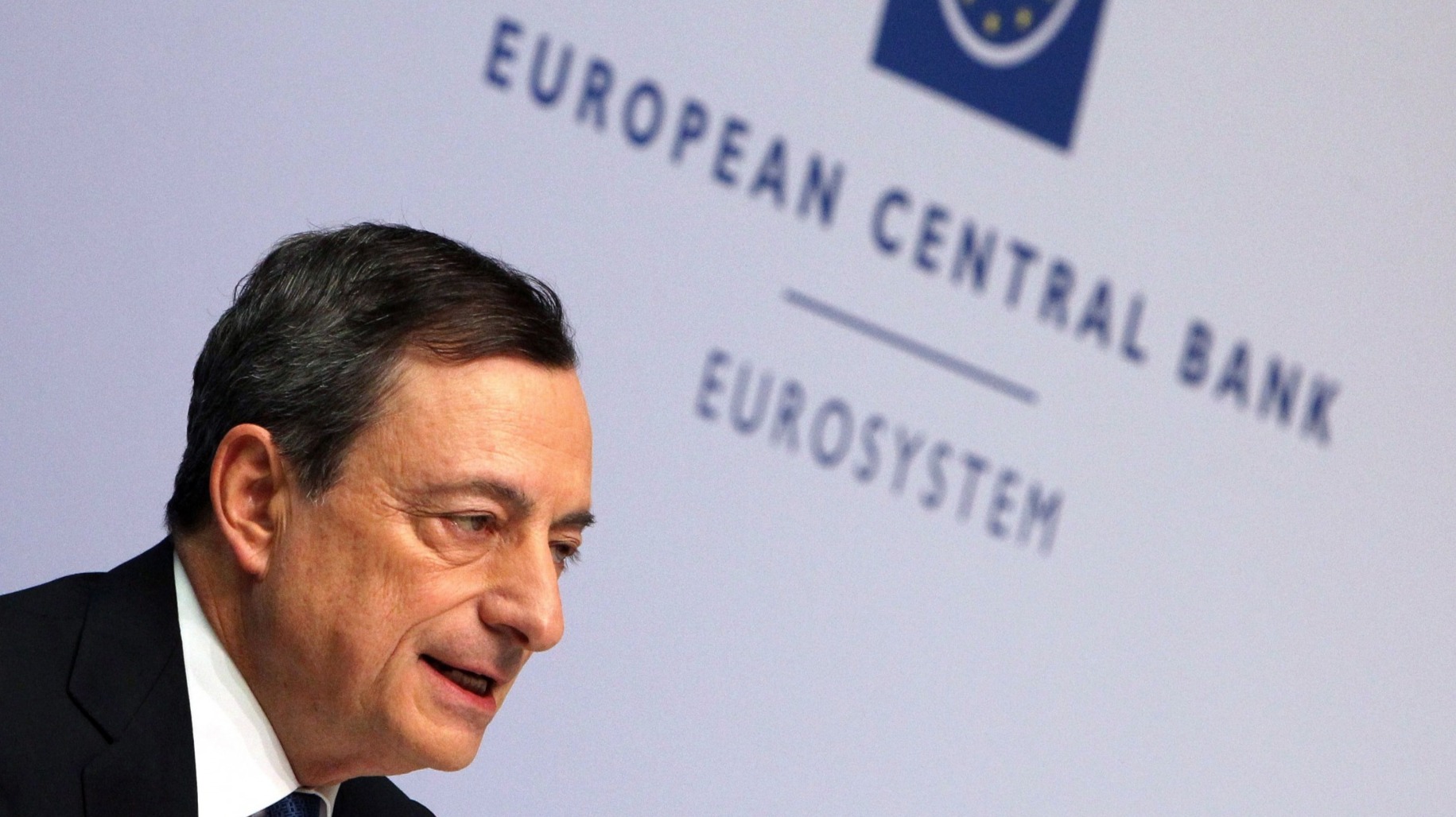 FRANKFURT – On September 28, the president of the European Central Bank (ECB) Mario Draghi responded to Europan Parliament member Eva Kaili’s July letter asking the president to provide his views on the potential of cryptocurrencies such as Bitcoin, stablecoins, and Libra in particular.

In her initial letter, Kaili describes the benefits of blockchain technology – highlighting the much needed immutable transparency such systems offer. The technology eliminates third-parties which leech on people’s transactions, as well as the ability to offer financial services to the underbanked.

Of course, Kaili is not a newcomer in the DLT scene and she’s considered one of the most progressive voices in the EU parliament pushing blockchain technology towards governmental-level adoption. Therefore, questioning Draghi about Libra and stablecoins, two terms highly-discussed in the Eurozone lately, was not a surprise.

Blockchain is long-time passed the ‘hype’ threshold in Europe

The European financial and political system understand the benefits of blockchain, it just can’t chew on the fact they will either have to use an existing distributed ledger and therefore be exposed under a third-party’s “product”, or create their own alternative version of Bitcoin, Libra, a Digital Euro, or a combination of all the above, as recorded in China’s new government-backed digital currency DC/EP.

Draghi responded saying that the ECB has already been monitoring stablecoins for some time, in association with the G7 group who proposed that stablecoins are a clear indicator of governments being left behind of the fast-growing future of digital economy. This leads to the conclusion that Europe and other global financial power-brokers must step up their game and address the advancement of cryptocurrencies – and/or other digital assets that hold some sort of monetary value – and finally define and realize their respective roles in the field.

The European System of Central Banks (ESCB) is closely monitoring innovation in the financial sector and actively exploring new technologies that may prove useful in supporting our functions in line with our mandate.

In addition, the president of the European Central Bank cited that similar to other central banks, the ESCB is analyzing the opportunities and challenges associated with making a digital version of the Euro available to the ‘general public’, while taking into consideration domestic requirements and global developments.

For Draghi, the key issue that needs attention from a central bank’s perspective is not so much the technology underlying crypto-assets but rather their utility in terms of costs and social benefits to the public.

Besides speculating and analyzing digital currencies, Draghi adds that efforts to upgrade the existing payment and settlement services network are already underway, with TARGET Instant Payment Settlement (TIPS) being a pragmatic example in Europe, which enables real-time fund transfers all over the globe, 24/7/365, as naturally experienced in the crypto scene.

In general, Eva Kaili’s questions were trying to figure out whether the ECB is ready to shift away from its defensive view of cryptocurrencies and be able to understand and adapt to the changing monetary industry with clearance.

While we previously saw ECB officials such as Yves Mersh, the Minister of Finance of France, Bruno Le Mair, and Thomas Heilmann, member of the Christian Democratic Union of Germany throwing dirt onto Facebook’s Libra and other stablecoins, they all essentially agree on the fact that a European digital currency is much needed and should be discussed and developed in due time.