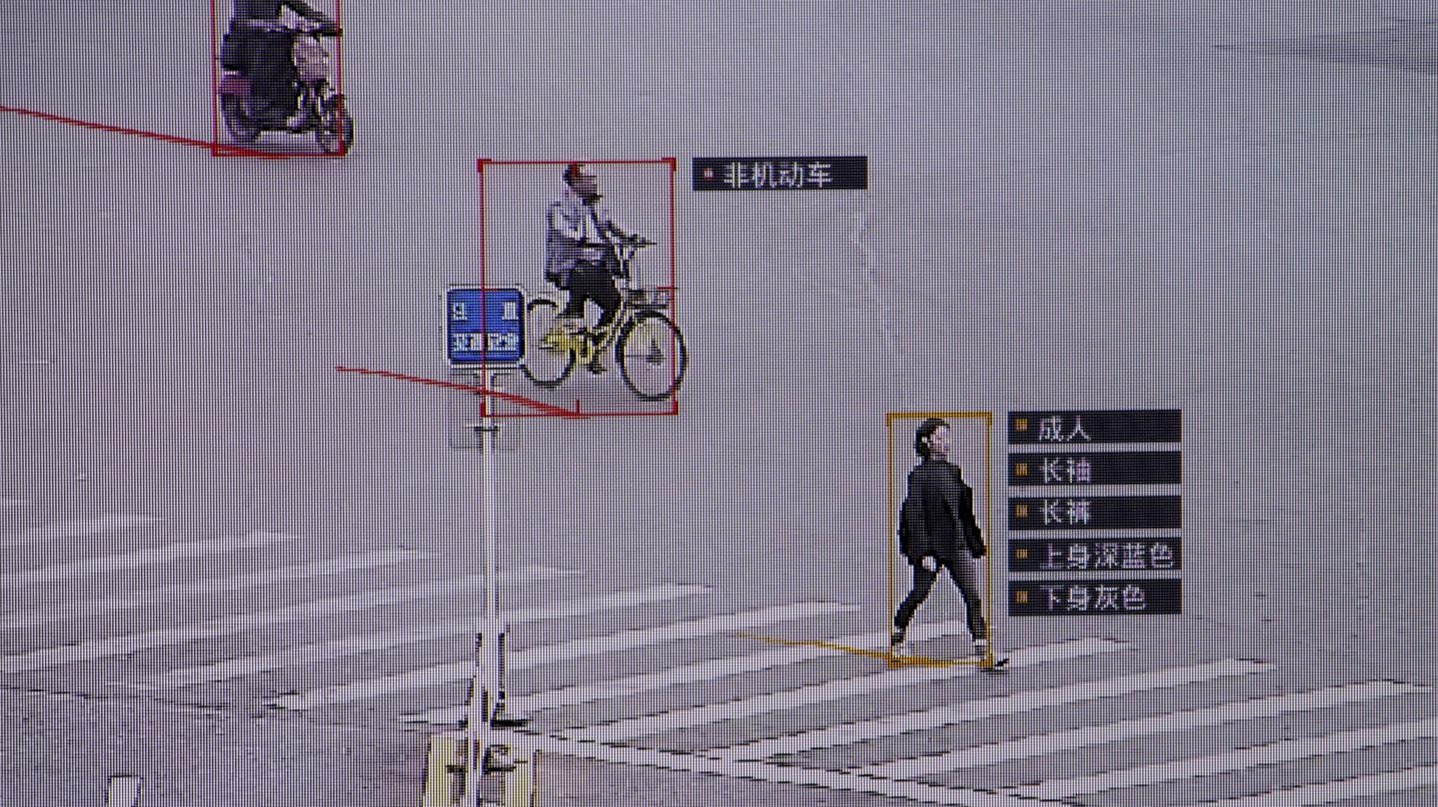 If we could award the title of ‘mother-machine’ country, there is only one viable candidate at the moment, and it should be no surprise that it’s the People’s Republic of China.

The Asian superpower went through a tremendous economic and political transformation during the past decades, managing to shapeshift rice fields into smart cities, where everything from your milk to your utilities are paid with your smart hand-held device, and practically every public social move is monitored, evaluated and affects a citizen’s behavior points or social status.

While sci-fi scenarios as presented in the UK series Black Mirror might be too far-fetched for EU and US standards, in China, the subjects of the popular TV series are considered a historical documentary of the past.

Recently, the Ministry of Industry and Information Technology of China announced a plan to monitor over 800 million mobile internet users through facial recognition in real-time and provide that data to law enforcement agencies and other government orgs, starting as soon as December this year.

As previously mentioned, Chinese netizens already use their mobile phones pretty much for everything and are monitored at a large scale, even prior to the new plan.

What the new plan adds to the monitoring system is what they call ‘innovative use of AI’ that will be practically an autonomous coordinator of events that took place in the digital realm.

MIIT wants to link real names with the purchase and use of physical goods, including electronic devices. A strict KYC system ensures the SIM is tied to its respective owner in order to avoid mischiefs, such as the one we recently experienced with the Singaporean man who used identity theft to illegally mine cryptocurrencies using AWS and Google Cloud services registered to stolen US and Indian citizens’ IDs.

I mean, if you’re not conservative, or you’re simply a gen Z kid, you’ll see this as unavoidable if not necessary, even natural I would say, considering the current universal technological status.

I know it’s a lot to take in, but it is already happening for decades with EU and US tech firms and governments, with the difference that they’re not so transparent with the people their monitoring as their counterpart China does.

Additionally, MIIT believes that this will help elaborate preventing fraud, and in general help the government respond faster and more accurately to ambiguous “new challenges”, and it is proven to be true in several cases in and out of China.

How cryptos fit in all that?

Obviously, not all citizens are fine with the extreme lookover, and hence many alternatives to purchasing goods or make online trades have been broadly spread and adopted by the Chinese minorities.

Notably, the most important alternative would be traditional distributed ledger systems such as Bitcoin and other cryptocurrencies.

While Bitcoin was ‘informally’ banned from China last year, we recently saw Binance introducing crypto purchases through Chinese payment apps such as AliPay and WeChat, who are also said to be among the first brokers of the official government-backed digital currency DC/EP.

Not all cryptocurrencies, but a handful of them can offer the immutable security and anonymity some citizens might be looking for when purchasing good, and MIIT’s new move will most likely increase the adoption of untraceable monetary systems such as Bitcoin.

Personally, I believe that if you have nothing to hide, there should be no reason to be afraid of being monitored. If anything, it can only benefit you in the long term as it can guarantee your integrity in society, speak for your achievements, habits, skills etc.

Yet I understand that not everyone who’s hiding from the big brother is a gun dealer, but it could be simple psychological complexes such as buying an adult product or a women’s bra (while a man). Therefore, anonymity will always be something some minorities will be looking for, but that doesn’t mean monitoring overall is mean or unhealthy.

Concluding, even cryptocurrency users will be monitored by the Chinese government, according to SFC’s latest publication regarding virtual asset owners, and so I don’t think cryptos are a gateway to anonymity, especially when they are essentially digital ledgers that record anything that happens on them, and it can never be deleted.