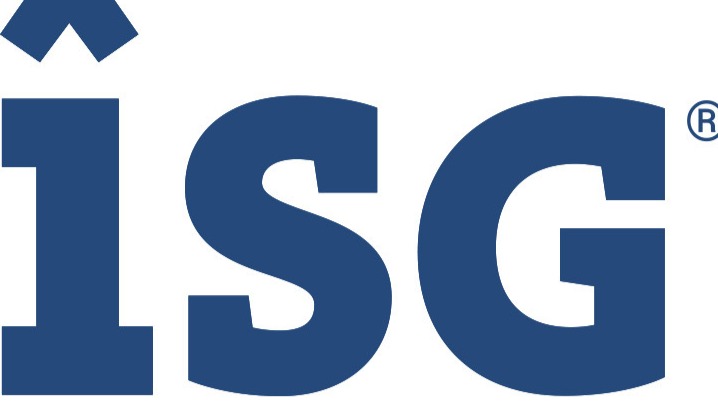 Andrea Spiegelhoff, a partner at ISG, stated: “The German market is adopting IoT technologies quickly and in multiple application scenarios.” Specifically, she states that in addition to the manufacturing and automotive industries, the German retail sector and building automation are seeing “growing activity.”

While there are many positive growth aspects detailed in the report, there are certainly many restraints acknowledged. For one, the German public sector lacks the personnel and budge necessary to currently proceed with any smart city initiative.

There are also security concerns raised in the report.

Europe as a Whole

While this report is focused on Germany, it contributes to the overall picture of blockchains presence in Europe. Compared to the United States, Europe has seemingly been more willing to entertain distributed ledger technology.

For example, the president of the European Central Bank, Mario Draghi, recently wrote a letter stating that the ECB has been monitoring stablecoins for some time.

“The European System of Central Banks (ESCB) is closely monitoring innovation in the financial sector and actively exploring new technologies that may prove useful in supporting our functions in line with our mandate.”

The ISG report not only shows that Germany is taking the lead to adopt IoT solutions, but adds to the credence that Europe, generally, is more embracing of this technology than others.