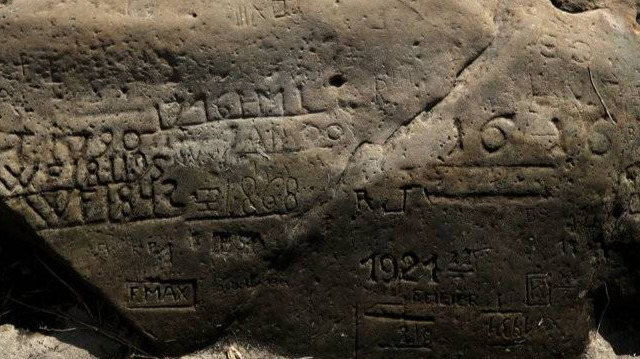 2020 has been quite a year so far.  If you are into the cryptoworld, the most exciting happening was the Bitcoin halving that kind of went 'blah' followed by a boom heard around the world when US President Donald Trump commented on his negative view of Bitcoin.  That alone was the recognition, fueled by controversies, that Bitcoin needed to shatter new records.

If you're not into the cryptoworld, it has been a year of confusion and media manipulation of the COVID 19 virus coupled to the US presidential election.  Poor Mr. Trump has had people trying to kick him out even before he got in office until now.  However, very little so far has actually stuck.  Most of the attacks and protests are hate-fueled leaving protesting cities in ruins.  This will continue until well after the election and far into the future.

US elections are notoriously famous for having 'bad things happen.' It's not worth listing because they are election year cannon-fodder that the media overplays to get the masses to love or hate their running candidate, making it harder and harder to believe anything that they promote or say is "Breaking News."  All cognitive thinking ability of both parties is left at the door as emotions become the basis for political decisions.

BLW has been an interesting movement.  Something as simple as racial equality seems ever evading to the US and a means to unite for yet another protest.  While protesting is a right in our moderns world, rowdy trouble makers quickly turn peaceful demonstrations into raging riots.  As usual, the victims are the innocent.  A fascinating fact about humans, protests for the innocent end with more trouble for the innocent.  Makes you wonder why.

As far as COVID 19, misinformation and confusion is leading to more reasons for protest in some countries, and the media asks us why.  If memory serves me correctly, every year that I can remember, there is a warning from the CDC about some kind of virus bringing about the end of humanity.  From the Bird Flu to the Swine Flu.  Year after year, there was no great plague, just a bunch of hype.  Then when we did get hit, masks were bad and then good.  One thing couldn't work to prevent the spreading of COVID, and then it could.  This pattern creates mistrust.  The strangest part is that this mystery virus, from a city in China with a "wet market," gets the blame for the creation of the virus.  However, because of the illness, a trade war with China on the losing end was ended, the media is prosecuting Trump for the virus spreading in the US, and China bounces back a more powerful presence than ever.  As the Chinese economy recovers, it rests safely assured of good economic growth in the rest of 2020 and 2021 as 80% of the US's pharma comes from China.

Then we have the WHO putting relationships with China above the welfare of humanity.  The WHO ignored warnings from Taiwan about COVID in November 2019.  Unfortunately, their warning was ignored because the WHO doesn't recognize Taiwan as an independent country because- China says so.  While the WHO gave the green light with the new virus from China, Taiwan was first to close borders and start immediate precautions and quarantining.  Currently, the democratic country of roughly 24 million people has had a little over 400 confirmed cases of COVID with under 10 deaths.  It does need to be noted that Taiwan got screwed over by the WHO during the SARS epidemic when the WHO tossed them to China's jurisdiction, and they ignored Taiwan's plea for help.  Resulting in Taiwan being an epicenter for SARS.

Finally, this year we have the appearance of the Hunger Stones.  These stones are thought to be an omen of bad luck.  Are you surprised? I'm not.  The stones have a correlation with the European drought and the misery that comes with drought.  If I missed anything, let me know.