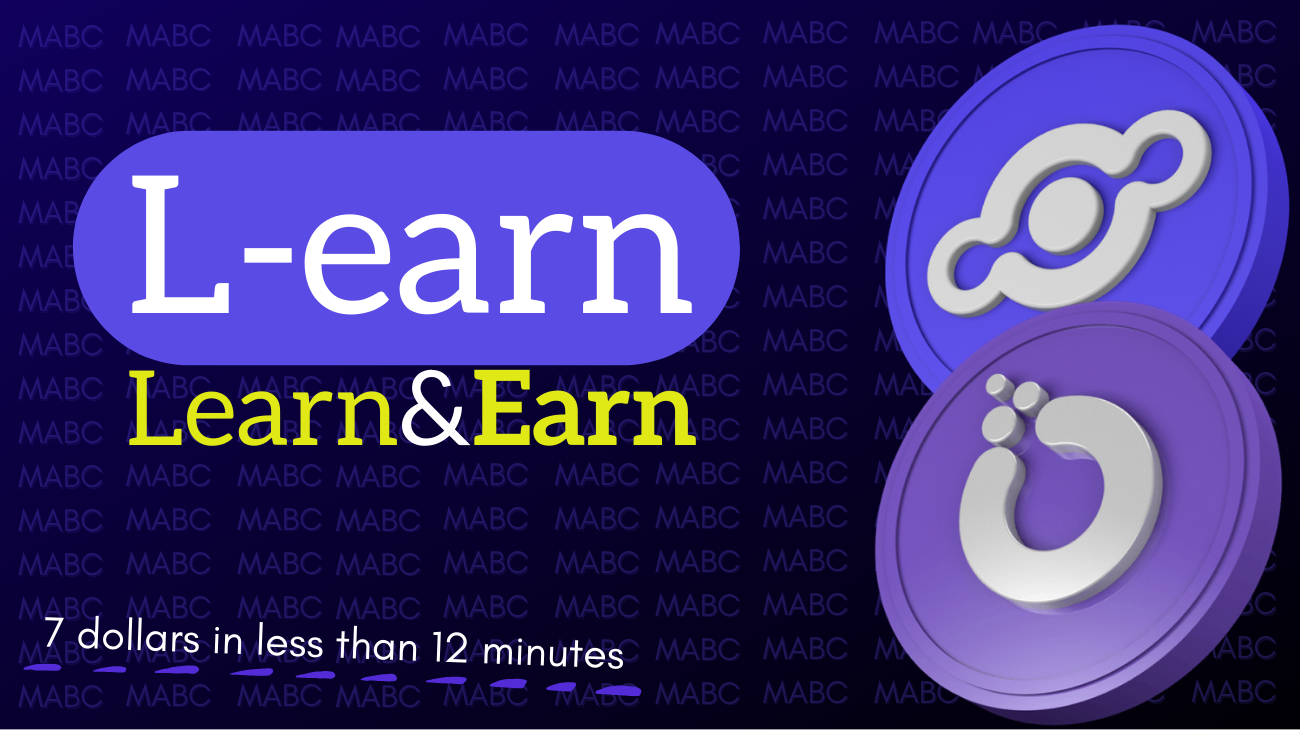 Hello my good reader, before going directly to the cash, let me talk to you about two interesting projects based on connectivity: the Orchid Protocol and Helium.

I guess that you have heard about VPNs right? And if you haven’t, here it goes in a nutshell, Virtual Private Networks allows you to make incognito surfing on the web, they can even disguise your IP direction. But there is an issue, they are just as vulnerable as any informatic being on the web, they can be hacked, risking your privacy and data.

Now, this is where Orchid Protocol takes an important role, since it’s a decentralized private marketplace, partnered with many of the world’s leading VPNs and based on… yes! The Ethereum Blockchain, which doesn’t mean it is 100.0000% (significant figures pun intended) bullet proof, but it’s way more secure than traditional centralized network providers. Since it is a market where VPNs are competing to get your attention, they are gonna provide the best service they can, and want to know where to find this? Well, on your PlayStore or AppStore, it’s easy to get and install. Besides, you can combine several VPNs through what they call “hops”. All these services are paid on their native token: OXT.

OXT is ranked 98 according to CoinMarketCap with a current price above 30 cents (but you can check the widget below just to confirm), and it moves more than 8 million dollars per day.

Ok, I have someone that offers me safe navigation on the web, but who’s gonna provide that connection. Well, typically, that would be the duty of centralized telecom companies, but with Helium emerging… things may change in the future.

Imagine that instead of people depending on big tech companies providing them connectivity, people themself are the ones taking care of that… well that’s the concept of The People’s Network, a Network built with two sides: people willing to make their connectivity Hotspots in order to get some HNT tokens as reward and people willing to pay Data Credits to get some connectivity, but with costs that can be (on the long term) way cheaper than regular telecom plans.

Btw, HNT is valued at this point at the mark of ~1.45 dollars, with a 75+ million dollar daily movement, and, of course, it’s ranked 114 according to CoinMarketCap.

So, with that introduction, are you interested in these projects? Want to learn more? And what if by learning more about them you get paid? HOW COOL IS THAT?!

Well my dear friend, CoinMarketCap is offering exactly that to us. By watching a total of 8 lessons of 1 minute and answering two simple quizzes (one about HNT and the other one about OXT) they will be giving us 1 HNT and 20 OXT as reward (as long as we get all answers RIGHT), and if you do the math, that sum up to more than 7 dollars to our Binance Wallet.

WHAT DO I HAVE TO DO?

Good question. First, if you don’t have a Binance account, please create one here, it’s super easy to do that. Once you have created one (or if you have one) you have to go to CoinMarketCap and register your email there.

After doing the double registration, you have to go here: https://coinmarketcap.com/earn/ and watch the videos (1 minute each) of each project and answer (correctly) the quizzes, they are going to ask you for your email of CoinMarketCap and your Binance User ID. And that would be all…

I put on the title that I have a GIFT, a christmas one, for you my dear reader. I transcripted and highlighted with color codes the answers for those two quizzes so you can be sure to answer correctly both tests. I uploaded it as a PDF here, which you can download it with NO COST 😉 Merry Christmas hehe 🎅

(In case that the questions are order changed or rephrased, you can check the whole transcript to find the answer, so you don’t have to watch the videos again)

On my next post I will give you some ideas over what to do with those free earnings, and of course, once I receive them I’ll show the actual process (in case the answers are correct 🤞🙏🏻)