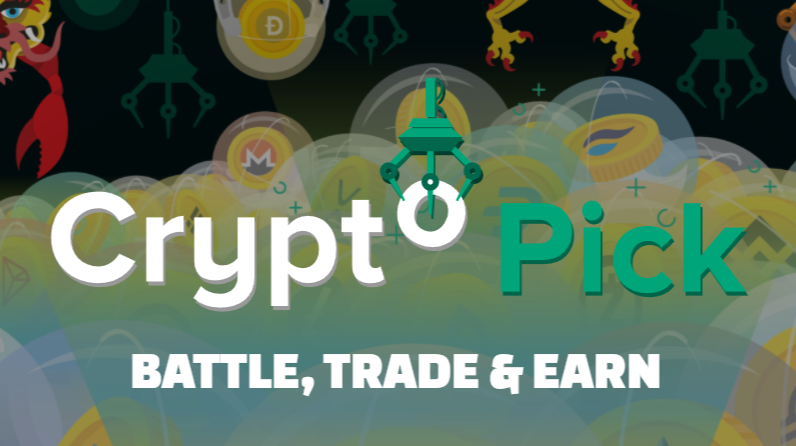 Time for a new chapter in the CryptoPick adventure! After joining the KERNEL acceleration program and talking with some of the greatest minds in web3, we realized we had some significant issues with our business model and the legality of our project. But stopping after having dedicated almost three years to this project and having the fantastic Pickers community behind us was not an option. Thus, leading to intense brainstorming on how we could fix this and what the future of CryptoPick would become. That's where the new concept (pivot) emerged…a PvP trading game!

The issues we needed to tackle:

The concepts we desired to keep:

5-minute games where you long/short the market to get the highest score possible. It is that simple! Based on this concept, several game modes are available:

And many more game modes will be released, like Battle Royale, Death Match, Team Matches, etc.

Tournaments have disappeared, but there is a new way to earn ETH! The Leaderboard now only shows the CPR of players, which is gained by playing the Duel game mode. At the end of each season (which is every week right now), players with the highest CPR will be rewarded in ETH, after which everyone's CPR gets reset to 1000, and another season starts.

Last but not least, we want to share a roadmap of the upcoming months!

⚔ See you on the battleground ⚔

CryptoPick is free, fun and fast. Don't be a pickle and join the pickers. 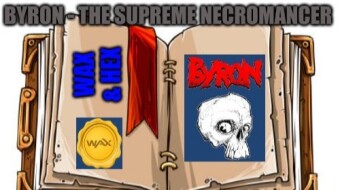 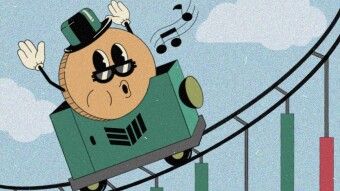