Why we need to get out of confinement
$800 in ETH Prizes! #TradeWithBityard Writing Contest and Twitter Giveaway - Enter now HERE. 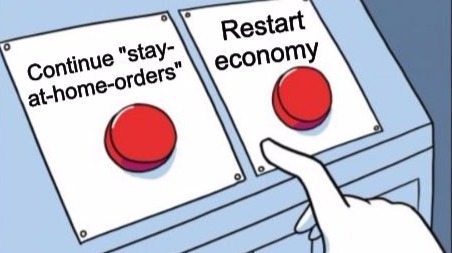 Why we need to get out of confinement

A debate is currently opposing those who advocate a recovery to avoid an economic crisis with potentially disastrous consequences, and those who advocate strict containment to save the lives of the most vulnerable. What should we think about this?

1° Safety is a function recognized to the State in classical philosophy and for some, it is even the only function that is really legitimate. But is power justified in intervening to control the population and impose exceptional measures in the name of security?

The problem is that demand for protection usually leads to the creation of bad laws and an ever-increasing loss of freedom. Will a fear-ridden population not voluntarily give up its freedom for the promise of a little more security? 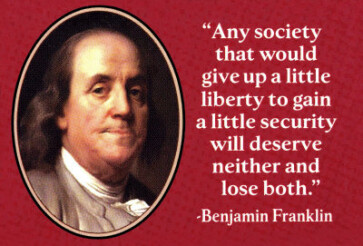 Total security (zero risk) is neither possible nor desirable because protecting freedom by suppressing freedom is nonsense, a contradiction. Freedom is more precious than security. Indeed, freedom is not defined by security. Freedom is defined by the ability of citizens to live without interference from a Leviathan. Total security could not be achieved without total control over the lives of citizens. Only a totalitarian society could claim to provide total security for its people. This is why one must be wary of the illusion of total state protection against all forms of evil, including COVID-19. 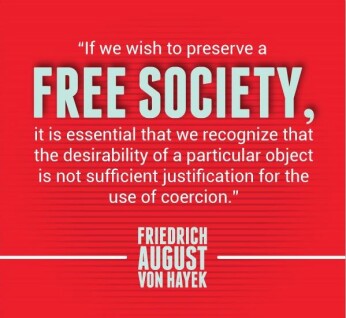 2° So what to do when fragile individuals are exposed to a potentially fatal disease? Of course, the situation is complicated. It is a moral dilemma. Because on the one hand everyone has to pay their bills and feed their children. But on the other hand, there is the risk of illness that we unintentionally impose on others when we go out to work.

The good news is that COVID-19 has a weakness: if you wash your hands frequently and wear a mask, the disease is much less likely to be transmitted. So there's no need for prolonged confinement. 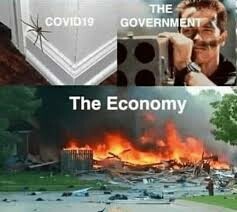 On the other hand, it is obvious that external controls of behaviour are needed through laws, police etc. But self-control is a much more effective means of regulating human behaviour than any form of law. That is why a sense of responsibility should be developed from childhood, through the positive influence of the family and social models. After childhood, personality development can take place through religion, associations as well as social and civic institutions (Tocqueville). 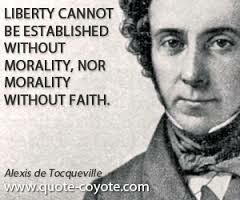 Self-control cannot develop without moral and spiritual education. But the State is not a moral actor, it is not mandated to shape our character. It must content itself with protecting our rights. So we should not expect everything from it. 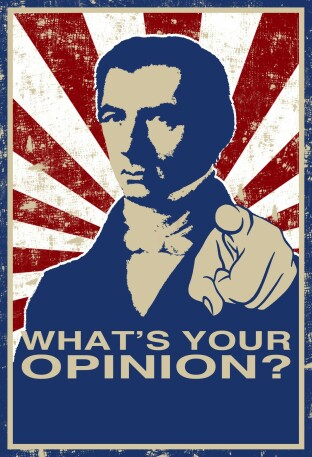 See my other article :

"Pro-business" does not mean "pro-market." An overlooked distinction

Some fairly solid foundations about philosophy and crypto that will allow people to find their way of thinking.