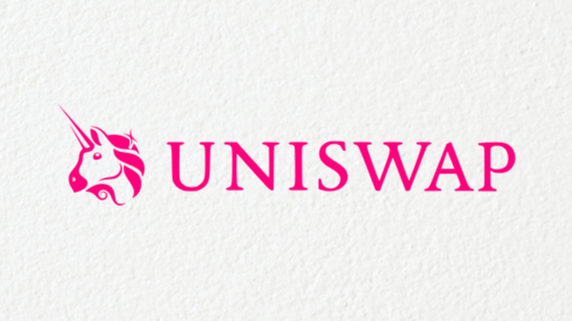 Uniswap second proposal has been defeated

The second Uniswap proposal was defeated, this time by 3%, as it did not reach the 40 million votes required.

Many wallets did not receive the first and "famous" airdrop, this second airdrop which was characterized by giving another 400 UNI to 12,619 wallet addresses that had used Uniswap via proxy and were also excluded from the previous one.

If this proposal was successful, the price of UNI could drop further as users looking for easy money could sell the tokens and make the price drop.

This, plus the "loyalty" to Uniswap, may have led users to vote against this proposal.

News from the cryptoworld