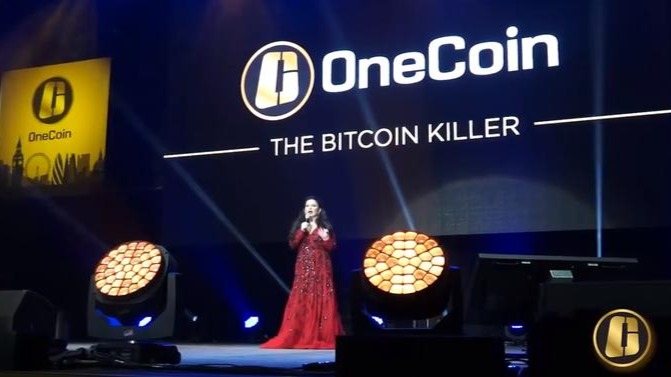 Will OneCoin come back?

The collapse of OneCoin - one of the largest global financial pyramids echoed loudly. This system took billions of dollars from its victims. While its co-founder is still hidden, her successors have appeared in space, striving to create a similar scheme and rob other investors!

OneCoin will rise from the ashes?

On August 22, in Bucharest, a conference was organized under the slogan "The Legend of The One". As it turns out, its organizers do not hide the fact that the new MLM program they plan to create is to be created in honor of the fallen financial pyramid - OneCoin. Of course, they themselves did not speak of him that way, praising him above all else.

It is interesting, for example, how one of the presenters presents Raja Ignatova - one of the co-founders of the biggest financial scam in history. It is worth mentioning that the woman is in hiding to this day and the law enforcement agencies cannot find her. The speaker, however, did not focus on the scandalous past, separating it with a thick line. In his speech, he repeated over and over again the importance of future joint success.

There were also special guests on stage. One of them was, for example, the mother of the founders of OneCoin - Veska Ignatova. Let us recall that her son is currently in custody. Unlike his sister, he was detained by the authorities in 2019. The man confessed to multi-billion dollar fraud and money laundering. He will probably remain behind bars for the crimes he has committed. 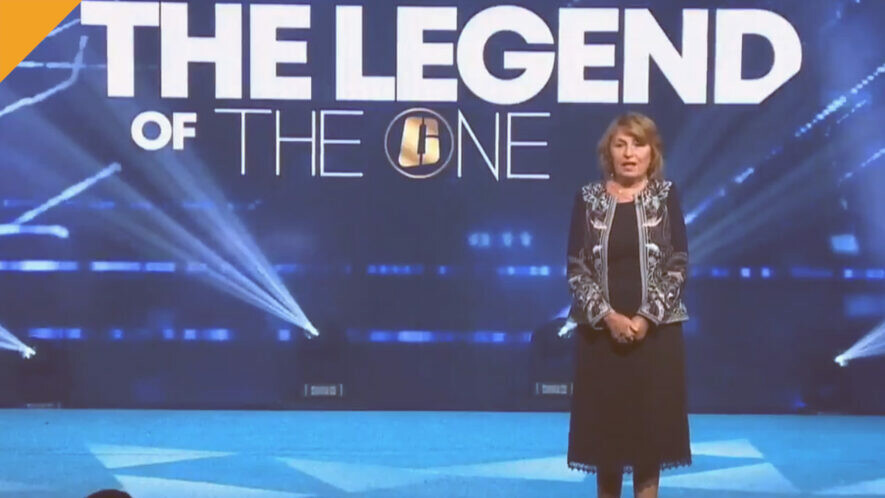 As it turns out, the mother of two siblings was not only the keynote speaker at the conference, but was also introduced as the head of the corporation. During her speech, Veska Ignatova made extraordinary promises to her listeners related to the new MLM program. The plans she describes are improvements to the fallen OneCoin. This woman told, among other things, about new educational packages about this pseudo-cryptocurrency. She announced that many entities would join the newly created scheme and mentioned plans to create a mobile version of the platform. She also returned to the concept of introducing OneForex - a project that failed in 2018 and the new version of the e-commerce platform - Deal Shaker, which also turned out to be a failure.

It is worth noting that a few hours after the information about the revival of the financial pyramid appeared in the media, the Australian company OneLife removed its video from the Facebook page.