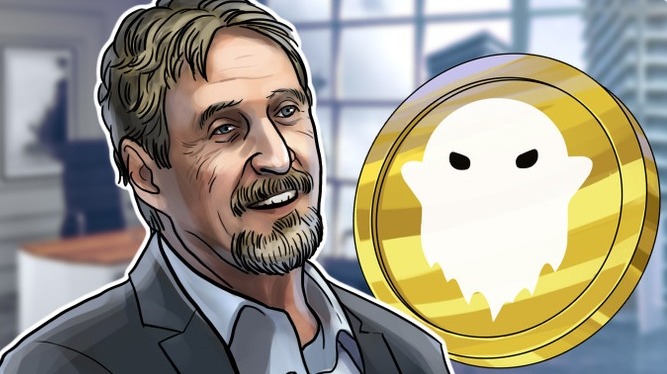 McAffe is doing another DRAMA. Abandon the GHOST project

Controversial British-American programmer and entrepreneur - John McAfee would not be himself if he did not cause another commotion. This time, he decided to abandon his own privacy-oriented cryptocurrency project - GHOST. You are probably curious why he made such a decision?! 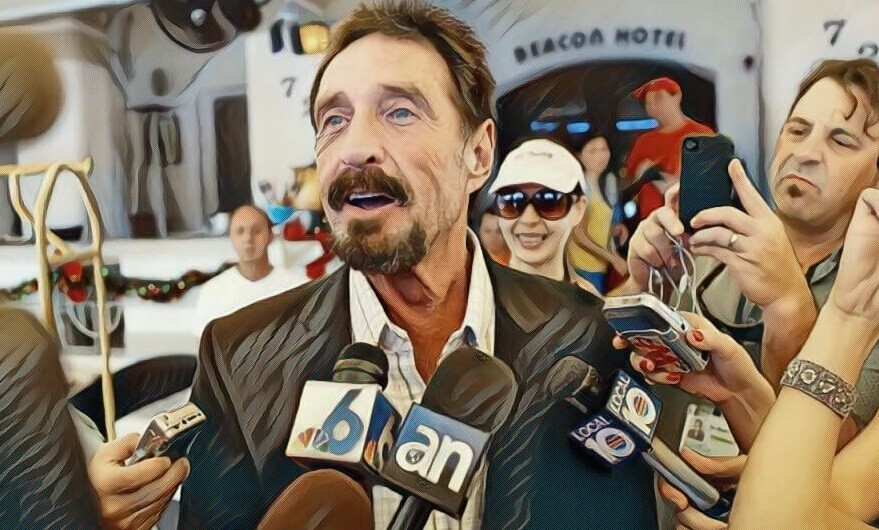 The most important information:

Plans to create his own privacy-focused cryptocurrency project hit John McAfee in April this year . It was then that he also informed his observers about them. It was supposed to be the so-called ghost cryptocurrency, thanks to which every user will be able to become a ghost.

A month later, the first controversies arose. A British-American entrepreneur has been accused of plagiarizing the PIVIX project . Many argued that these allegations were unfounded on the grounds that the code was released for free under an MIT-style license. McAfee himself defended himself, claiming that the use of an already existing blockchain is not a crime, and therefore it is very common in this industry.

There was no indication that anything was wrong with the GHOST project. In June, we learned, for example, that Hong Kong consumers will be able to purchase snacks and drinks in the local network of vending machines using this virtual currency.

What went wrong? According to John McAfee , the incompetence of the management team was at fault. This programmer poured his regrets on Twitter.

I'm abandoning the GHOST project. Management is unable to lead to its success. There is no doubt that we will be disappointed. I tried to explain the basic principles of management, but my words remained deaf. I apologize to those I have led astray. Sorry.

What's more, McAfee quite sharply expressed his negative attitude towards people cooperating on the GHOST project. All this drama, of course, took place on social media. Although recently he claimed that this cryptocurrency is the future , he now insists that it is a failed project. The team behind GHOST called John McAfee a "loose cannon" , he in turn, ignoring his words, called one of the project members "an idiot" - and so their collaboration ended.

A huge drop in the price of the GHOST cryptocurrency

What happened next? Well, 4 days ago, the GHOST cryptocurrency has lost as much as half of its value! The scandal, in which McAfee is at the center, has had a negative impact on the price of this coin. 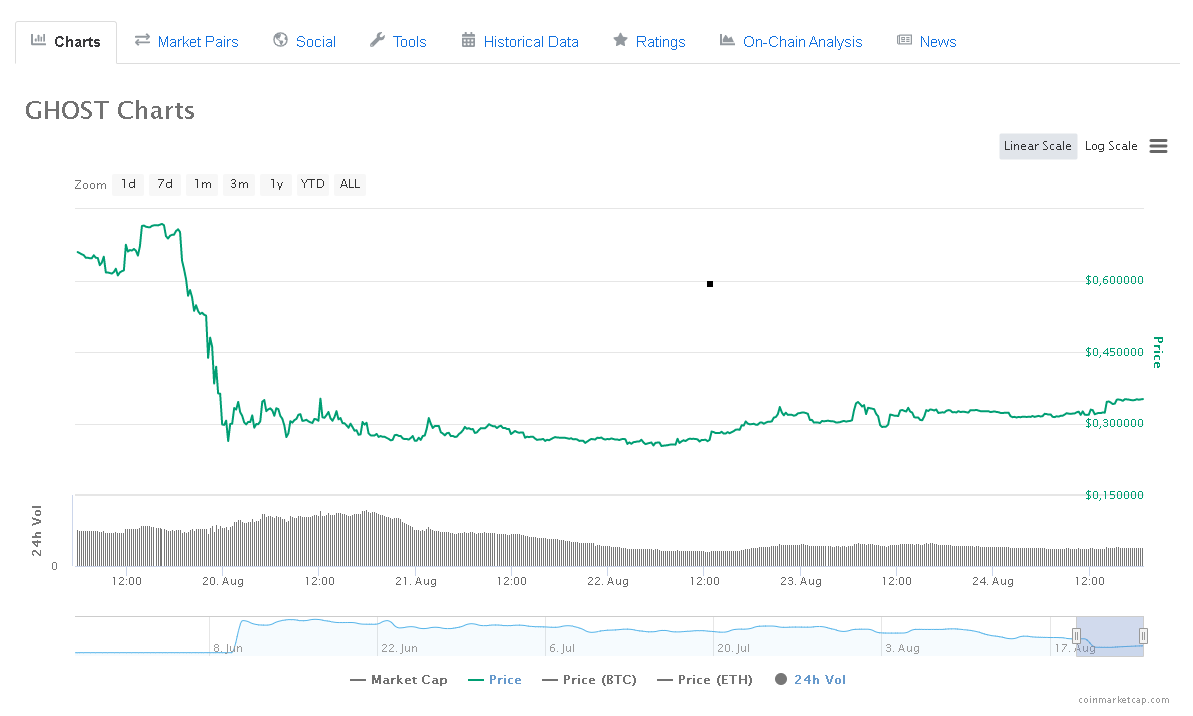 Price dropped to 0.316901 USD. Session was closed at 53.34% negative. Despite recent actions, the price of cryptocurrency is rising.