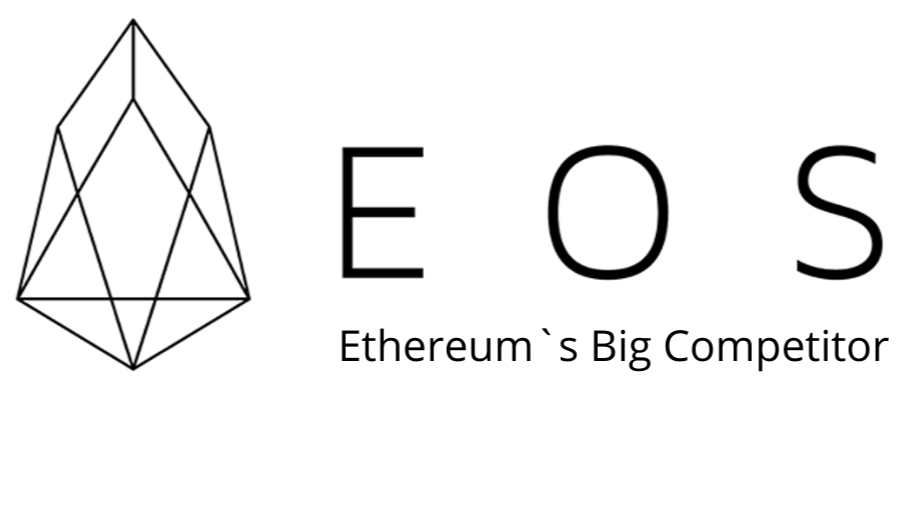 EOS at a glance

What´s the development of EOS?

EOS is developed by Block.one. Block.one is based in the Cayman Islands. It is the EOS.IO software, which the developers call the blockchain operating system. The EOS system can be used by other cryptocurrency developers as a platform to implement its own systems on the EOS blockchain as a token. The development environment for the system is called Dawn.

EOS initially existed on the Ethereum platform as an ERC-20 token until the official mainnet was launched.

What is the difference between EOS and Ethereum?

How does the EOS System work?

Where can I buy EOS?

EOS is a well known and a well established cryptocurrency on the market. I recommend Coinbase to buy and manage EOS. At the moment you can also earn up to 50$ in EOS by taking part in the legendary Coinbase Earn Airdrop.