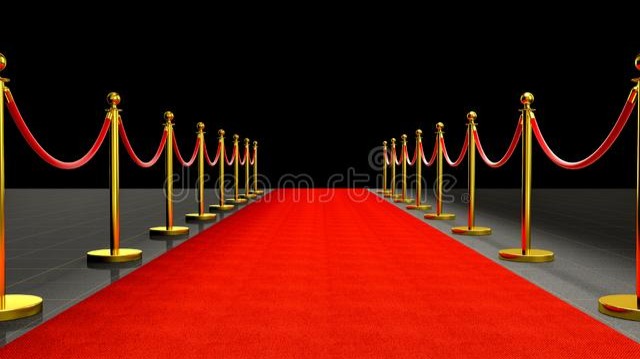 What will become the second Bitcoin in 2020?

No cryptocurrency can replace Bitcoin. This is primarily due to its constantly growing popularity - it was created as the first. However, there are projects that are worth paying attention to. What belongs to them ?

The Chiliz project entered the blockchain market last year. He focused strictly on the sports industry, but also intends to enter the entertainment industry. Why is it worth getting interested in it? Well, it provides its customers with something unique. connects football fans with their favorite clubs. All this through the special Socios.com platform. This, in turn, is fed by CHZ tokens.
Fans have the right to vote on selected matters concerning their club. They can also collect rewards for their commitment. A lot is going on in the project itself. as Alex Dryfus - Chiliz CEO said - he has a huge market for recipients! He began his adventure with football - the most popular sport around the world.

But it doesn't stop there. Not so long ago, Socios announced that he will introduce crypto-fiat cards for CHZ tokens. Their application will focus strictly on the sports and entertainment industry. the user will gain quick access to his cryptocurrency wallet, thanks to which he will be able to immediately exchange tokens for prizes, take advantage of discounts or gain instant access to other offers. The cards are also to be used as an identifier. So it promises to be promising. We are looking forward to the next news from Chiliz!

This platform, in turn, focuses on the gaming industry. Not so long ago it was launched on the Ethereum mainnet. This is extremely important news, because thanks to this developers will be able to create blockchain-based games in a very simple and intuitive way!
it should be added that Enjin itself combines games with the world of cryptocurrency. Within it, the ENJ token operates, which is also becoming more and more popular. Work on the concept of the project lasted two years. ICO was carried out in 2017. after raising funds, Enjin began building a user-oriented blockchain package. One of the main goals of the platform is to give players ownership of digital assets.

In Enjin you can create a multitude of things from a simple digital art collection to a complex web application and even your own video game. For this reason, it is a real treat for all fans of virtual reality! We will see how this project will develop further. currently he is getting a big plus!

We have been writing about Chainlink quite often recently. All because it dynamically moves forward. It has its own token, functioning within its own ecosystem - LINK. As it turns out, yesterday it even gained a new ATH, which is the highest price level. all because at the turn of this year he established several very important partnerships. The value of LINK itself is closely correlated with what is happening in the project.
Chainlink solves the problem that smart contracts have struggled with. it is uncertainty about the data provided by centralized Oracle. They create bridges between blockchain and the external environment. due to the fact that smart contracts can be self-feasible, they could perform the wrong function because of the wrong information provided to them.

And this is where Chainlink comes in with its decentralized Oracle (which you can read more about here). Polkadot, with whom he established a partnership not so long ago, admitted that this project is becoming a de facto standard in the Oracle-as-a-Service category. it is widely used in the industry, including large enterprises, such as Synthetix. The solutions provided by Chainlink are promising. We will certainly keep watching him!

It can be said that this is a self-updating blockchain. When new solutions appear, changes are introduced. So it goes far beyond what competition could offer so far. he also has his own cryptocurrency XTZ, which is one of the few altcoins whose value has increased significantly this and last year.

Of course, for some, the downside may be the fact that Tezos follows the path of radical decentralization, he does not really have a pre-defined action plan. However, given the problems he solves, he has a good chance of occurring. to be able to talk about large adoption, it could use some effective marketing campaign to increase awareness among potential investors ..

To sum up, there are many interesting projects on the market. Not only Bitcoin should appear on the red carpet. Although he is the undisputed king among cryptocurrencies, many of them are equally interesting. of course, not everyone will become a second Bitcoin, probably no altcoin will deprive him of the throne. This is not about technical considerations, but about the community itself that has gathered around it. it is a cryptocurrency, which investors learn at the very beginning, before they enter the world of blockchain. However, the examples listed above prove that it is not worth discriminating against other interesting coins!