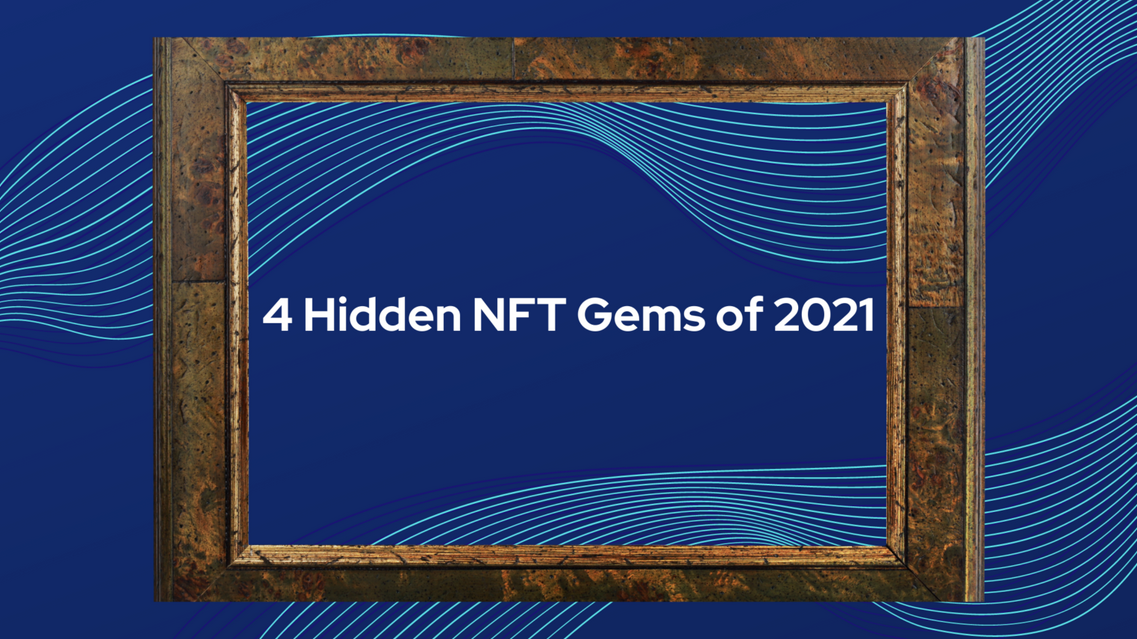 It all started with punk rock faces in a thousand variations of hairstyle and eye-wear. And then a tribe of bug-eyed fantasy cats took over Ethereum, propelling it to almost take over Bitcoin in market capitalization.

The birth of NFTs — we’ve written a blog post about it if you need a head start — was heralded by cartoon punks and cats but left an indelible mark on crypto, providing a glimpse into a future of practical utility that cryptocurrency and smart contracts had so craved.

Picked up and popularized by the world of art and collectibles (and still, where the majority of interest lies), NFTs have become the new standard for how people can buy and sell digital media and art. While CryptoKitties, in their own right, helped seed a market to the tune of $42 million in 2019, today, it has grown almost ten-fold to be worth over $340 million (nonfungible.com) and growing. NBA Top Shot was responsible for 67% of the transaction volume in February.

Tempting to get into, to join the many stories of people who’ve made millions of dollars overnight just by putting up their NFTs for sale? Perhaps, but with the relatively high barriers of entry into NFT, it’s not something most people could pick up naturally. The first problem is not only do you need to learn how to buy and use crypto, you also need to learn how to connect your wallets to various NFT marketplaces (typically, they work like decentralized exchanges so require knowledge of how to use more advanced crypto wallet functions). The second? With high gas fees on Ethereum — currently the most popular blockchain network for NFTs — buying an NFT means coughing up quite a lot of money for the NFT itself AND transaction fees (this year, a single transaction has regularly cost upwards of $100!).

Also, with the NFT market heating up, items sold on marketplaces could feel a tad overpriced for the eager newcomer. But there are still other NFT projects that are flying below the radar at the moment, many with potential to pick up in interest (and thus, increasing the overall value of their NFTs). Here is our pick of 4 Hidden NFT gems of 2021.

The famed British TV series did very well with its modern revival in the 2000s, and is currently running into its 13th season. While it may have only had a sort of cult following in the UK, recent airings overseas on streaming services have seen it enjoy popular ratings even in North America.

Designed as a tactical trading card game and official BBC merchandise, the launch of the beta in 2020 proved to be highly successful, selling out on “founder tokens” that raised funds to develop further art and cards, a marketplace and an online gaming portal for fans and card owners to battle it out against each other with iconic characters from the TV show — public launch some time this year.

Why it’ll do well: never underestimate how much young adults will pay for a romantic fantasy…

Memedroid and 9gag users, you know the term. The “significant someone” of anime or manga everyone wants to fall in love with.

Maybe not your cup of tea, but the fact that it’s popular on meme sites — think of furries and… heroines — could cause more people to latch on to these collectible art. And the project claims you can also stake them to earn more passive income!

Ask an artist to draw your very own custom Waifu, or subscribe to the artist. All coming in 2021.

Why it’ll do well: Polkadot hype and a unique type of “substrate” NFT, and a lot of DeFi supporters could prove to be a potent combination.

Polkadot has been getting a lot of rave lately in the DeFi space and it’s worth mentioning that the first NFTs created for them were the Substrapunks — of which 10,000 were distributed for free in August 2020.

They may look like copies of the original NFTs, CryptoPunks, and their creators certainly do say this project is a nod to their forefathers, but the excitement with which they were traded over the next few months prompted a unique Marketplace for it just 3 months later.

You do need to buy Kusama and use Polkadot to buy them, but these are easily available on most big exchanges like Binance — and you won’t need to worry about high gas fees! Average prices start at $50 now, so if you expect SubstraPunks to do even half as well as CryptoPunks, you could be looking at a small fortune in a few years.

Why it’ll do well: It’s a rising smart contract network and has the backing of financial giant Binance.

We’re going to talk about another smart chain here and this time, it’s an NFT project built on the piping hot Binance Smart Chain.

Described as @ a digital vector pop art NFT collection consisting of 13337 unique art pieces”, after 3 weeks of sales, “the final sequencing of artworks will be revealed through blockchain initiated entropy”. Not sure what that means, but it does sound pretty cool, no?

Lil Moon Rockets are actually still in progress now so you’re in time to buy them at 1 BNB or less (currently $200+ now though). Still a high price to pay but if you’re looking to invest in Binance and missed out on the BNB craze, this could be your chance!

Good luck trying out NFTs, but remember, barriers of entry are quite high and there’s usually little guaranteed liquidity especially for new projects — unless the project itself provides it or buyers use secondary marketplaces like OpenSea.

As always, don’t invest what you can’t afford to lose!

CryptoMarketeer.com - Bringing you the most exciting topics from the cryptocurrency world - We are a Creative Crypto Agency providing hands-on help across social media, influencer marketing, PR, paid ads and video production. Feel free to get in touch with us. 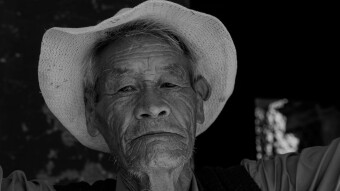 10 Investing Rules for DeFi -- From a Survivor of 3 Rug-pulls. 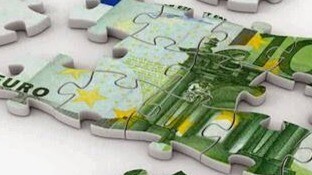