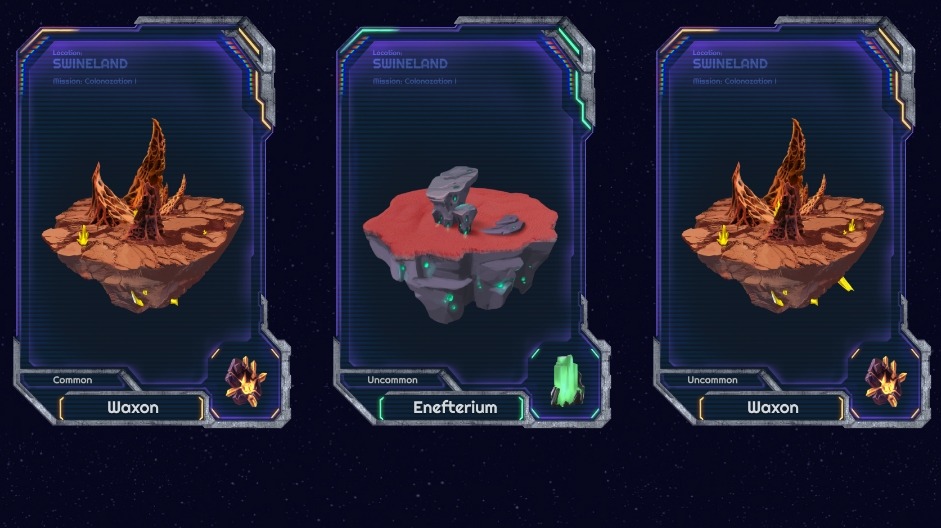 Blockchain game/app developers, I want to help you spread the word about your new projects and NFTs (Non-Fungible Tokens).

It didn't really hit me until yesterday, the true power of those who have built names/brands in the metaverse. But then I saw the map for the Genesis Community Cluster in The Uplift World and it was quite impressive.

It's like the lineup for a Blockchain/NFT Awards show.

I'm hoping to end up with a spot in the bottom right corner near Thee Hustle House and Exit Limbo.

Trust is earned over time, and when you have established and well-liked personalities/brands involved to lend validity to a project, it certainly helps.

It's all done in a collaborative spirit, which is part of the charm of the NFT community that I hadn't anticipated.

My plan over the next few weeks is to keep earning/stockpiling aether, the R-Planet in-game currency, thanks to the thousands of staked NFTs I have there.

With the post-captcha selling of Alien Worlds abundant tier Standard Shovels still happening at a rapid clip, the price last night dropped to the point I only bought at below 0.8 WAX and stayed busy with it.

It's a bit of a hassle to stake/unstake, but that goes on an NFT's permanent record and doesn't seem designed for frequent usage. Probably with good reason.

The R-Planet Cabbage NFT I sold yesterday had previously been staked and unstaked a couple of times as market conditions warranted. Worth it in the end as it sold for 99.95 WAX.

This reads like the history of the WWE 24/7 Championship.

The true scarcity of R-Planet NFTs is starting to really sink in, it seems. And overnight, the final fungible I had listed (Hurricane) sold on the Simple Market.

I was earning north of one-million aether a week previously from staked NFTs, and despite a couple of strategic sales (farewell, Cabbage NFT) I'm earning even more now with all of those shovels. Five million aether in my account is the goal.

Once I reach five million, as best I understand it, I'll be able to upgrade one of my lands in R-Planet with that aether.

As part of that upgrade, I will earn a piece of property in The Uplift World. I signed in there with my Anchor wallet, so if nothing else I should have my nashvillelou name when I begin.

Hopefully that won't cause me problems later.

Eventually, when I earn an additional 10M aether, I'll end up with a total of three parcels of land in The Uplift World.

I don't know what exactly to expect, though in some ways that's part of the fun. The anticipation.

What I plan to do now is learn how to create NFTs on WAX. I know there are some helpful videos/tutorials out there.

I learned how to create NFTs over on OpeaSea.io, but my very limited run was just screencaps of video games. So not exactly high art. I was just testing it out.

And while there was an investment in Ethereum for me to set up at Open Sea, at this point the WAX blockchain seems to be a far better fit for what I have in mind for the short-term. Though I have some ideas for Open Sea as well.

Can't exactly pitch an NFT collab with any musician friends if I've never created any NFTs on WAX. And I need to study up on schemas so I don't botch the formatting.

When it comes to the blockchain, you want to get it right the first time.

But I have all sorts of ideas. And my first move might entail an NFT giveaway involving Upland: The Property Trading game.

Stay tuned. The fun has only just begun.