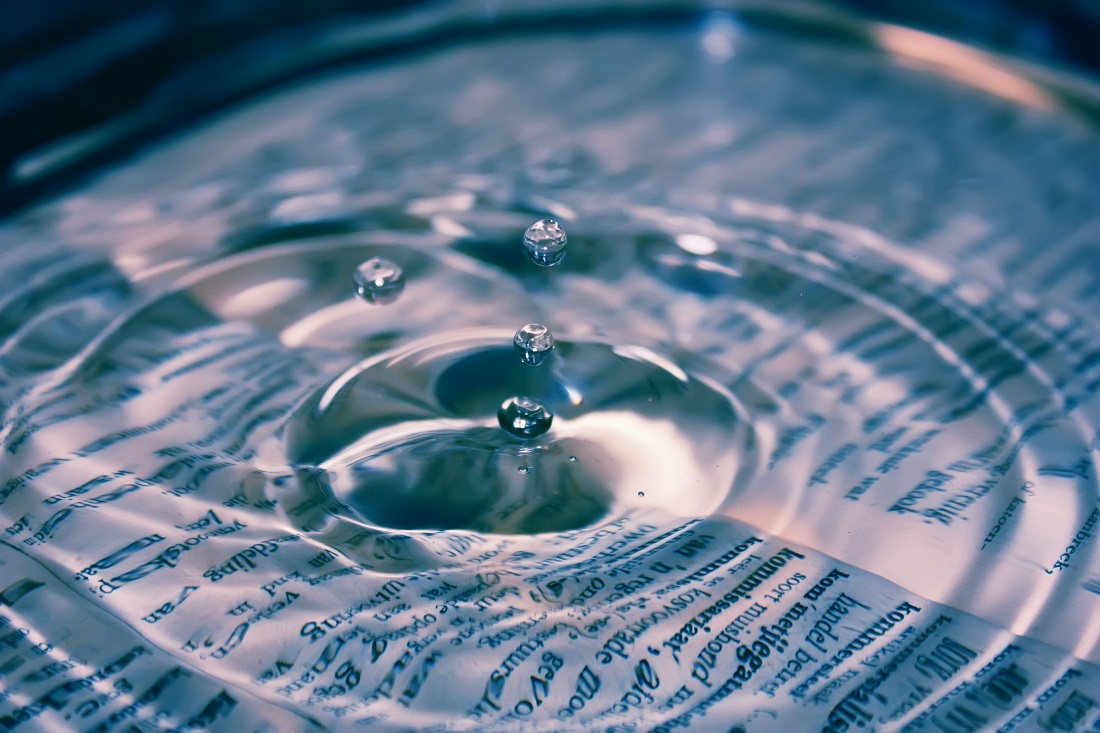 Bitcoin proponent Tone Vays has said that Ripple is about to face some severe scrutiny from the United States Securities and Exchanges Commission.

Vays hosts the Bitcoin Law Review podcast, and has worked on Wall Street. He tweeted on August 13, saying that the SEC is bringing “Thor’s Hammer”,

Investor Bradley Sostack filed his latest class action lawsuit against Ripple on August 5, saying that he believes Ripple is selling itself as an unregistered security. The lawsuit was originally filed last year but the latest filing has gained some weight as it cites guidance by the United States SEC. Ripple is required to respond to the lawsuit by the middle of September.

The Howey Test is used to determine if an asset is a security or not. Should an asset be declared to be a security, it would have to follow laws related to securities set by US regulators. The filing reads,

As explained in more detail below, applying the analysis in the SEC Framework and applicable precedent, the XRP tokens offered and sold by Defendants have all the traditional hallmarks of a security, as reflected in SEC v. W.J. Howey Co., 328 U.S. 293 (1946) (‘Howey’), and subsequent case law. XRP tokens also qualify as a security under California law.

There is Good News

However, there is some good news in that the United Kingdom’s Financial Conduct Authority has classified Ripple’s XRP token as an exchange or utility token, and not a security token. It joins Bitcoin and Ethereum in this category. Ripple’s Global Head of Government Relations Michelle Bond tweeted the news and welcomed the regulatory clarity.