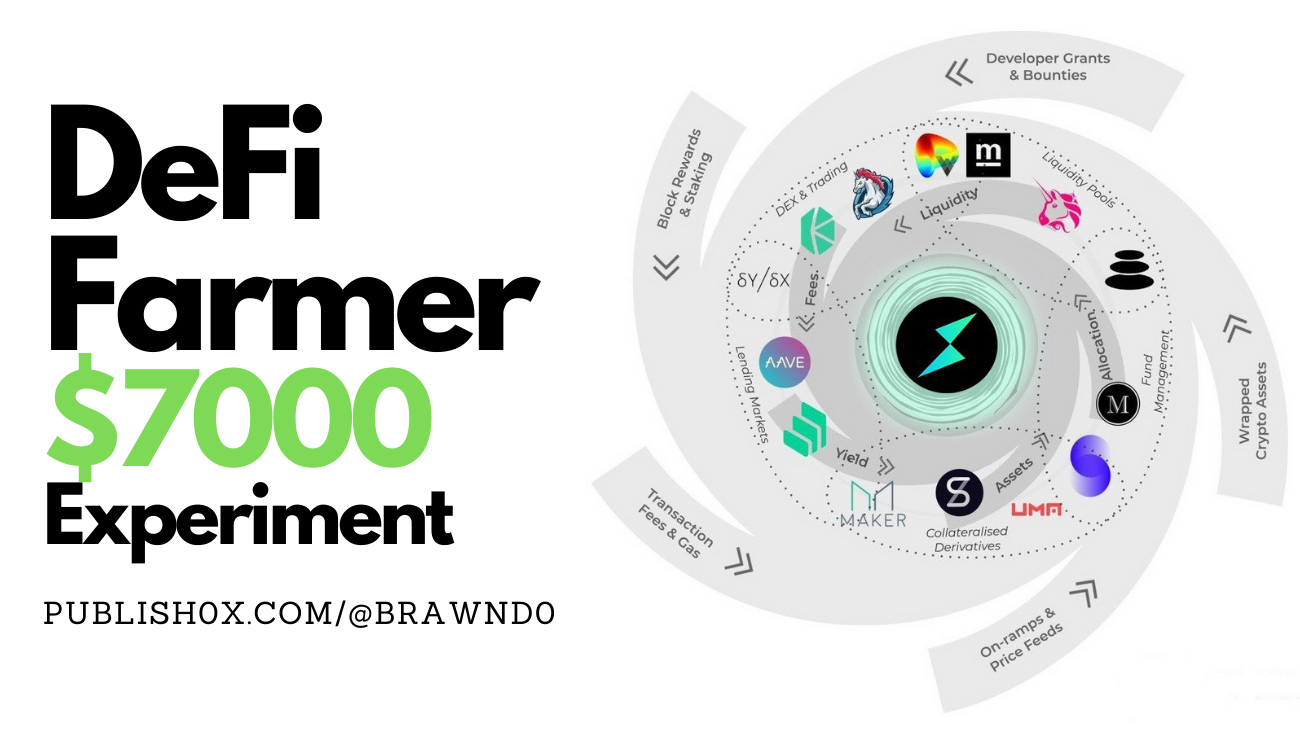 Today, on Week #40 of this experiment, I decided to produce another update for you as it has been a good few weeks since my last update in February.

The market has completely changed since February as the bull run continues to flourish, and, as a result, I am sure you know that this Farming portfolio has also flourished alongside it.

Well, that’s all for now, folks! As you can imagine, I am over the moon, with the total portfolio being $33,120 in profit (a CRAZY $66K if we include the $FORTH received). I will continue to share these results over the following weeks if any further developments might interest you.