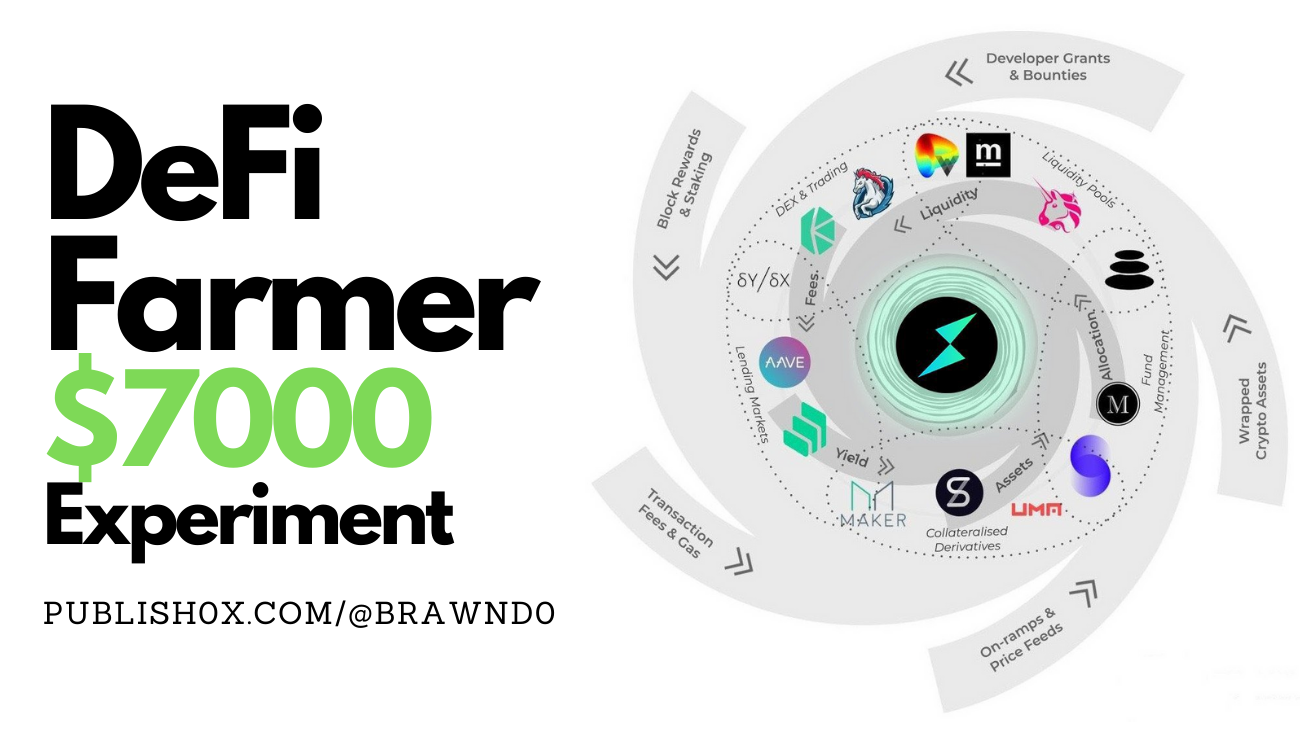 Today, on Week #28 of this experiment, I decided to produce another update for you as BTC finally breaks its consolidation phase and hits new ATH's again! Nice!

With Bitcoin moving so quickly, many of my DeFi positions across liquidity pools and incentive programs have also skyrocketed! Today, I wanted to show you an update from my last article around 3-weeks ago.

Well, that’s all for now folks! I am more than happy with my $18,811 in profit and I will continue to share these results over the following weeks if there are any further developments that I think might interest you.