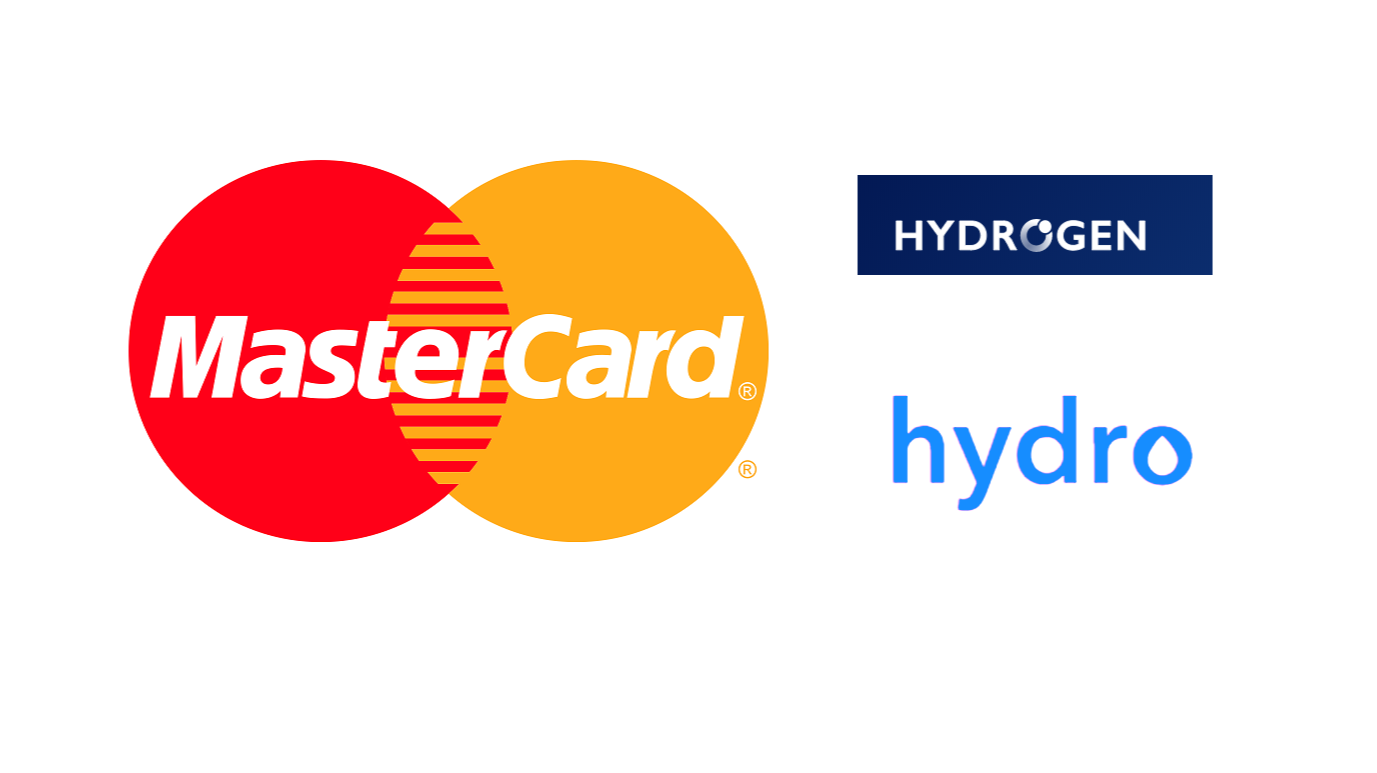 The parent company of the Hydro project, Hydrogen, has been selected by MasterCard as one of the seven elite startups for its MasterCard StartPath program. The program is intended for late-stage startups that are aiming to build the future of commerce. Startups selected for the program have access to MasterCard’s technology, and can make use of the company’s expertise and solutions to rapidly scale.

Hydrogen is the parent company of the Hydro project. The former is a leading fintech API company and was named FinTech Startup Company of the Year by KPMG, and was named a “World Changing Technology” by Fast Company. Hydrogen’s powerful platform, which lets developers and companies build powerful financial applications, has seen it find clients and partners in the likes of IBM, Deloitte and Oracle.

This makes the Hydro project a project that is uniquely close to MasterCard, a connection that few projects can boast of. The Hydro project is attempting to simplify blockchain adoption. The focus of the project includes building interoperable decentralized applications (DApps) for P2P and B2B payments, remittances, lending and tokenization, among other things. 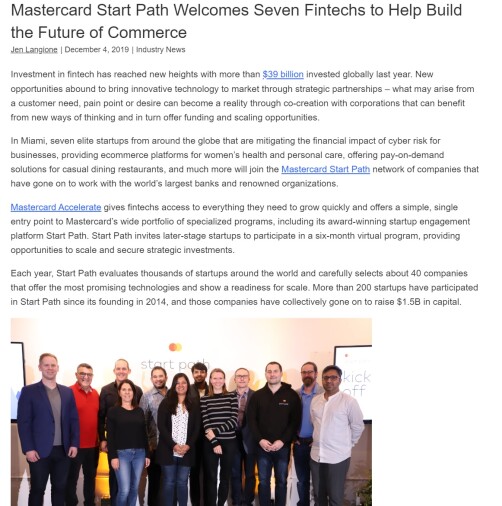 The link to MasterCard program and the resources that it can leverage raises the already high potential of Hydro even higher, and it should be interesting to see how it plays out in the path forward for the project.

The Hydro project has been doing phenomenally well and this speaks to the overall support and conviction in the project. Hydro is really moving into greater heights as we head into 2020 and the performance of the token testifies to that.

The team deserves a pat on the back and many congratulations for taking its vision and mission forward. It will be very interesting to see how this develops and what can come out of it. Hydro continues to cement itself as a solid project that deserves close attention.