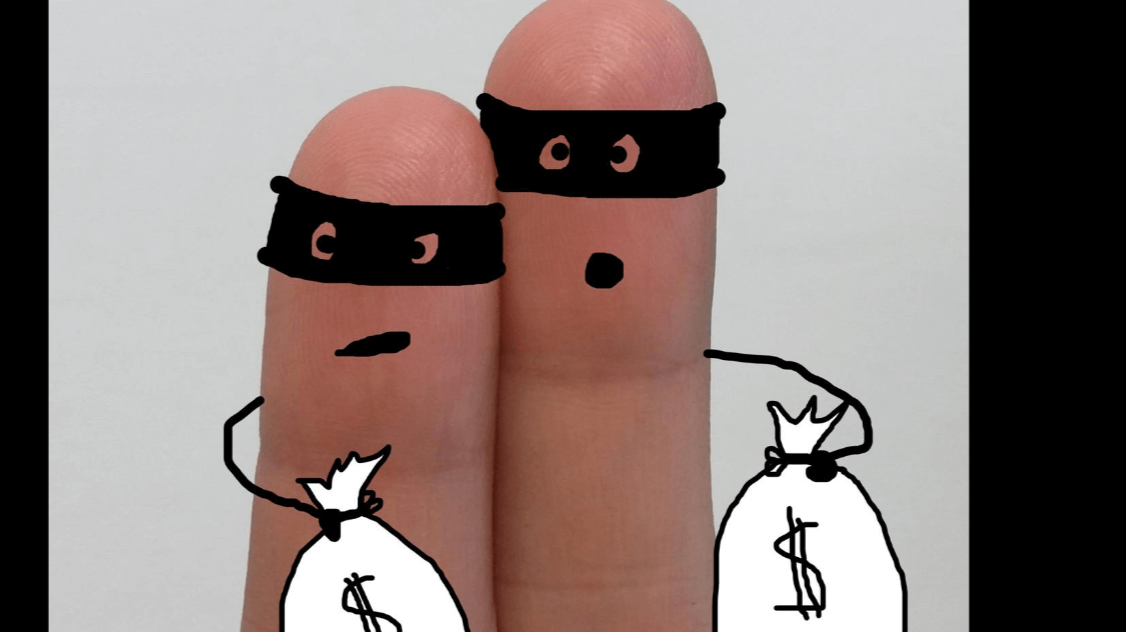 The only difference between a tax man and a taxidermist is that the taxidermist leaves the skin.
--Mark Twain

Not that I'm a lawful good tax lover or anything, but I've seen, first hand, on multiple occasions, the emotional dumpster fire of an audit (let's just say my father was creative in all aspects of his life).

So, humor me as I try and riddle my way through the spanking new draft of the 2020 1040* forms that the US Internal Revenue Service just released….and, maybe(?) join me in making unhappy noises about it**.

* for those of you blissfully unaware of labyrinthine US tax law and forms, 1040, in its short and long versions, are the basic, standard forms for the wage income of individuals and couples, as opposed to business or institutions

** yeah, I know. I'm early. These forms won't be an issue for nearly a year, when we view the general horrors of 2020 in the rear view

Riiiight after the personal info sits this broad and pointed question:

At any time during 2020, did you receive, sell, send, exchange, or otherwise acquire any financial interest in any virtual currency?

*** again, for those of you blissfully unaware of US forms, the schedule 1 is where we report non-wage income and income adjustments (often tips, investments, royalties, inheritances, that sort of thing). I'm actually simplifying here -- there are so many other addendums and forms one has to fill out for any non-wage $$

Apparently, the IRS doesn't think enough of us actually reported crypto income on this form -- which may be a fair assessment (blegh), not because folks willfully withheld info, but if you aren't usually filling out a schedule 1 for other income, you simply may not think to do so.

But, apparently, the IRS wants (what it believes is) its due.

Tax Girl (who is awesome) read the situation correctly. I am just a bit flustered at how front and center the question is going to be (probably, again, we're looking at a draft).

And most of us knew a reckoning was coming...or would at least be attempted.

Now, personally, I may be exempt. Customarily, the IRS doesn't care much about small amounts of income, usually under $200 USD (though I'm not a tax expert and don't take this as advice! Just musings), and my lil portfolio is exactly that. Lil. Wee.

But, I'm working hard. And I could hit. It could happen. Stranger things, etc. No lambo, but maybe someday lambo? Girl's gotta dream.

There are official FAQs up, which, shocking no one, do not answer every question, and, like I said, we have time. However, forewarned is forearmed (four armed), and, if you have a bit of crypto, you may want to start seeking out the services of a good accountant (should you not already have one).

Or, yanno. Be creative. Just cuz I'm scared straight doesn't mean you have to be.

So. My apologies for putting y'all in a crap mood, talking about the T word. What's something great or happy going on with you? Flush the tax taste out of my mouth with some good news. :)