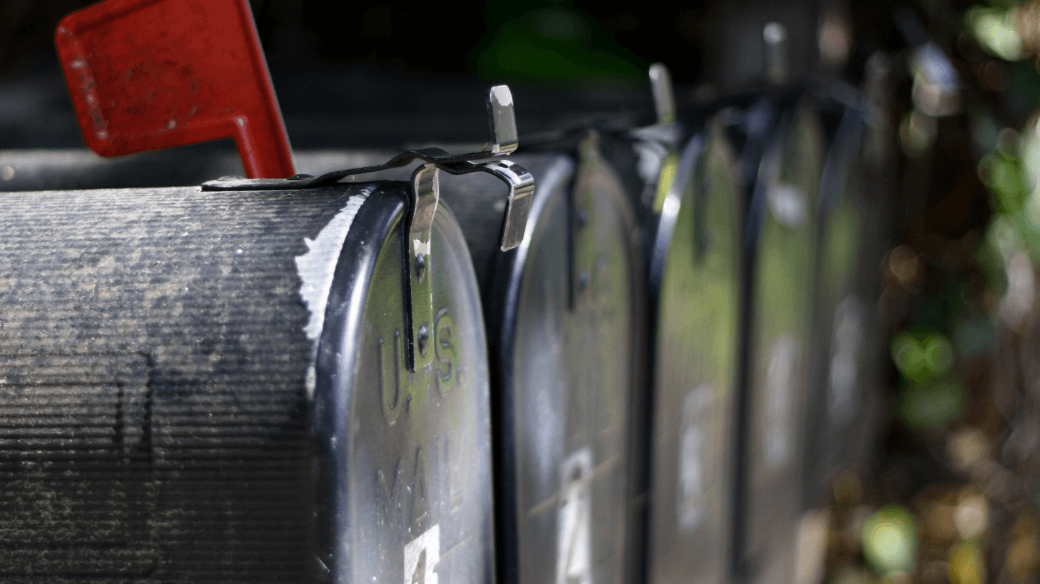 Right now, in the United States, the thing on everyone's mind -- after the current pandemic and the demonstrations for Black Lives Matter, of course -- is the upcoming election, as well as the current administration's fiscal support (or not) of the US postal service (USPS).

Much of this centers on voting-by-mail, a system in place for a number of states (including the one I personally live in)...but not all.

Many US states still require the majority of citizens to vote in-person, at physical polling locations (with exceptions for active duty military and a few other conditions).

Whether the country can or should go all vote-by-mail has come up frequently over the past decade, but the pandemic has re-ignited people's passions for or against.

And with the allegations of fraud and tampering still smoking from 2016, this shit has gotten hot -- and now, coupled with the fact that USPS is decreasing operations, closing office locations, and leaving open positions unfilled, due to budget cuts and shortfalls...it's nearly a dumpster fire of worry, confusion, and serious concern.

So, I was really interested when I heard that the USPS filed for a patent on a voting system based on "cryptographic elements...as are used with cryptographic currencies" to combine aspects of vote-by-mail with blockchain as a means to confirm voter identity and prevent fraud.

It's a really freaking cool idea, one which could solve some serious issues. It's possible this could allow all the convenience (and now, safety, cough, sneeze) of voting by mail, which some mail-in vote advocates claim increases voter turnout (I believe this...make it easy, and more people do it, though, tbh, I have also seen the opposite effect), while quelling fear of fraud.

My gut also tells me this system could accommodate reduced services of USPS (though plz gods, don't let it get to that level...we still rely so heavily on snail mail for packages, rural folks/seniors/disabled for prescriptions and medical supplies, people at different economic strata for paper checks, so much life still requires mail carriers).

The patent describes the ways in which ballots -- by whatever means the vote is cast (paper mail-in, etc) -- could interact with a layer of blockchain security to secure data safely on a distributed network. They've listed a couple of different use cases and scenarios, using different layers of databases and whatnot, which seem, imho, plausible.

The whole patent is here.

What are your thoughts? Looks like they filed this back in February, though it's only recently been publicized at all.

Comments are beloved and appreciated. I learn so much from all y'all.