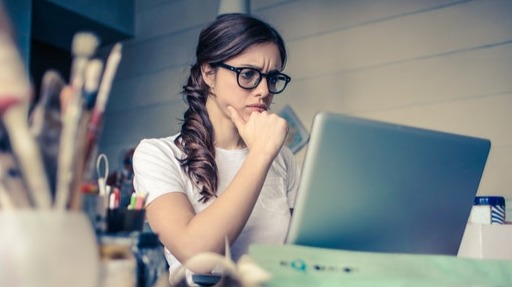 I had a commenter misread a previous post of mine entitled

He mistakenly believed that I thought individual retail bitcoin buyers drive the bitcoin price. Wrong on his part. Retail does not drive the price directly through buying alone. But they do drive institutional ability to buy. It's also true that bitcoin is getting a boost from upper middle class money that wasn't happening before — pensions, trusts and single digit millionaires.

Dude, how can you say retail isn't driving this thing when it was reported Paypal users bought up 70% of all the new bitcoin last week? WHEN THE PUMP HAPPENED? If that's not retail, who is? Maybe you didn't catch the news.

The commenter critiqued my position saying that I didn't have any on chain analysis for my assertion that retail investors were onboarding. He said that the Google search data didn't coincide with new investors in the space.

This Google search metric for bitcoin has always been problematic to me. Dude, this isn't 2017. People have heard of bitcoin. Dogecoin pumped because of a Tiktok trend. The notion that the same metrics apply in a market this volatile and progressive is naive, to put it nicely.

Non-crypto-connected celebs like Katy Perry and Logic have put up posts about bitcoin. If that's not retail, I don't know what is. They are literally paid to set trends in retail. Change your 2017 metrics. They don't apply in 2020.

ALSO, we've seen a record amount of BTC wrapped and taken to the Ethereum chain. So while big daddy is leaving exchanges, that doesn't mean retail's not driving it. Retail drives defi, and that's where a ton of bitcoin is going.

The bottom line is that Joe Schmo knows a lot more about bitcoin this time around and doesn't have to noob it up on Google as much.

Even if you were right about retail not driving this bitcoin run, which you're not, retail drives the ability of institutions to speculate. Banks, pensions, etc. base their risk tolerance on the sentiment of their everyday user. If Joe Schmo can't pay his rent and undergird the bank's fractional reserve outflow, then the bank suddenly becomes "conservative" and cuts back on loans and investments. Crypto would be the first of these investments to get cut, not the last.

Pensions are notoriously conservative. They buy through trusts like Grayscale. If the unemployment rate is high, pensions cut back on their speculation. At 10% unemployment, no pension should touch crypto. But they are. Banks and trusts are preparing for them. But these institutions are buying FOR RETAIL INVESTORS because the investors WANTED IT. They are breaking a set pattern of behavior. So not only are retail investors driving this space, but they are actually changing the behavior of the institutions that represent them positively for bitcoin.

The sector of retail that doesn't worry about day to day expenses or need pensions is also in institutions like Grayscale, which continues to lap up bitcoin for their constituents. I don't see how you can say retail isn't driving this because all that coin Grayscale is grabbing is FOR RETAIL INVESTORS. It's a trust. That's what they do, and they are doing it at a record pace.

The 2020 retail investor is auctioning off his sovereignty to institutions, who buy the bitcoin for him. Thus the rise of crypto IRAs, banks wanting custody, Paypal siloing shit — it's all ABOUT retail. Make sure you're not looking at today's market through 2017 lenses. If so, you miss out on the huge gains that could be coming your way. 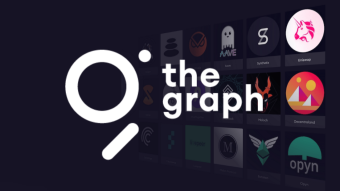 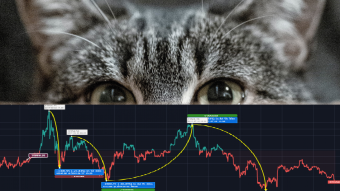 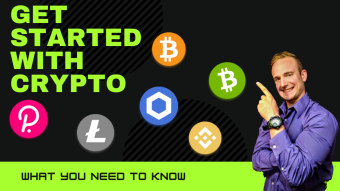