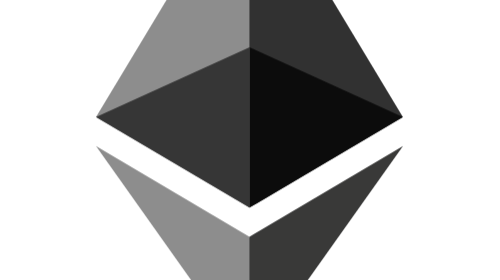 Why Ethereum Will Soon Be FedChain

The SEC recently claimed jurisdiction over all of Ethereum now that the morons behind it decided to move to proof of stake.

But Alucard! Ethereum is sufficiently decentralized! The orcs in power said so!

People don't seem to get the "sufficiently decentralized" bit.

When US power brokers say that bitcoin is "sufficiently decentralized" and they won't go after it, they're trying to cover up their inability to go after it. They can't go after it. They want you to believe they just aren't going after it because their little satanic hearts adhere to rule of law or some shit.

Obama did the same thing when he saw they weren't going to be able to catch Snowden. He got his happy ass on TV and tried to downplay the US failure by infamously saying "we won't be scrambling jets to get a 29 year old hacker." 😂 No, what he meant was he can't scramble jets in Russian airspace because the US has always been too bitch made to attack Russia directly.

Now that the validation for Ethereum transactions is centralized in the hands of a few validators all in reach of US jurisdiction, the US sees a way to forcibly attack and regulate it successfully. Ethereum is therefore no longer "sufficiently decentralized" all of a sudden.

Validator decentralization was the last domino to fall. The US is already sitting on political and technical control of Ethereum transactions because Consensys, maker of Metamask and Infura, is within the reach of US jurisdiction.

But wait! Joseph Lubin, owner of Consensys, maker of Metamask, says that he is building towards a decentralized Infura to counter centralization. Oh joy of joys. We are saved.

Why do I not believe him?

Because I thought you knew by now what cults of personality do in crypto. How many Do Kwon's do you have to go through before you finally get it? It doesn't matter how decentralized the tech is that Lubin builds, he himself can be pressured and his company Consensys, which sits in New York for some unexplained fucking reason, can also be pressured. Same as Uniswap was pressured to keep certain tokens out of its pools even though it's supposed to be a decentralized protocol.

Same as the Aave frontend blacklisted Tornado Cash addresses even though it's supposed to be a decentralized protocol. Starting to see a pattern here? When humans run shit instead of #codeislaw, humans either get fucked, scam out or fuck up. That's what makes us human.

All that remains for the US (Fed) is to play the game of getting its claim of jurisdiction over Ethereum legally recognized. Government just needs a frontman as to why that jurisdiction is warranted. Ian Balina, the fat troll looking scammer with an SEC complaint lodged against him like a dumbass, will play that role. Let's go down how this will play out.

Balina is not attractive, so he can easily be vilified in the news. There are sure to be plenty of people who've lost money based on his scammy ICO shilling, so they'll have plenty of people to put on the news and win in the court of public opinion. (I can't wait until they find some silly blonde Karen who lost a couple of bucks following Balina to cry on Anderson Cooper about her shattered fucking life and the goblin who ruined it with his evil negro thug ICOs.)

Balina will be unable to gather enough support to combat the endless money printer of the US government backed by the Fed. He's largely ignored and even vilified in the crypto community. Case in point: The biggest influencer to back Balina so far is another persona non grata, Bitboy. Crypto will offer Balina up on a silver platter, partly out of revenge, partly out of racism, not realizing that Balina is the Trojan horse that will bring in regulation over the entire network.

Balina's also not smart enough to defend himself. He's a guy who got lucky on bitcoin and leveraged that luck into scamming ICOs to get even richer. The fucker's headline on his website is "World Renown Investor, Entrepreneur, Speaker, and Author." Do you mean "renowned"? And this has been up for years. If this guy doesn't even have enough of a team to check his grammar, he sure doesn't have the fuckin team to fight the SEC.

Let's not even talk about USDC. Projects looking for a quick rise in the rankings turn to USDC as a catchall for their stablecoin needs. Because the centralized coin has proliferated so far into the Ethereum system and is accepted everywhere, a stoppage there could put a halt on the entire network. And USDC has shown it has the power to simply turn off usability of its coin with the flip of a switch during the Tornado Cash debacle.

Not only that, but Circle can target a curated blacklist. This will force US persons using non-custodial wallets into some sort of KYC protocol, which will suddenly become necessary to use USDC, and therefore Ethereum.

What's the plan for me going forward? Get off of Ethereum, that's what. I'll be putting my efforts into projects that are non-Ethereum adjacent, even other centralized projects like Flow. Layer 2s have always been a joke to me, so I will be using those for the time being with an eye to liquidation as I see these events play out. Cosmos is a system to watch, along with Rootstock and Stacks (both building on Bitcoin).

I'll be staying away from USDC and putting my money into finding algorithmic stablecoin alternatives. We'll see if MIM holds up.

Would love some help here, because I can't research all this on my own. 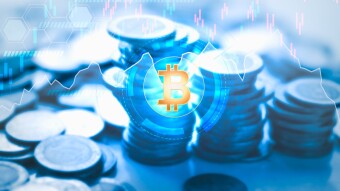 The Next Big Thing in Crypto? 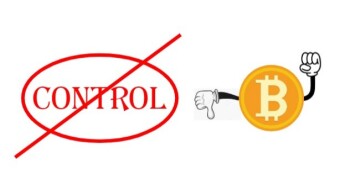 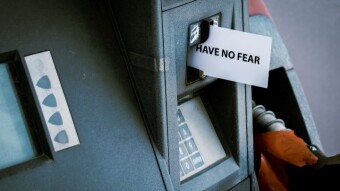