Should You Ditch Akropolis After Its Hack...or is This a Buy Opportunity? 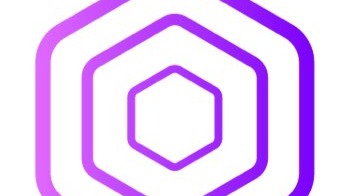 Should You Ditch Akropolis After Its Hack...or is This a Buy Opportunity?

The Akropolis protocol was unfortunately hacked a few days ago, resulting in the loss of ... More importantly to the project, perhaps, the hack resulted in the loss of confidence. Altcoins can survive an honest pullback. That happens all the time. Not all projects survive a hack. With all of the competition against Akro in the space, investors here must ask the question: Is it a good time to buy Akro, or should we move on to the next upgrade?

The bZx protocol was hacked 3 times in less than a year, losing millions of dollars in value overall. None of those hacks was enough to stop interest in the platform, and we have recently seen a 30%+ pump in the price.

The secret sauce here was transparency after each hack. The team did quite well in taking responsibility for the problems. The third hack, which occurred in September and lost investors $8.1 million, did little more than help to form a bottom in November that served as a huge opportunity for investors.

As we all know, Trustswap was not directly hacked. However, protocols that relied on Trustswap technology were, showcasing weaknesses in Trustswap. Because the team took to the digital airwaves to take responsibility quickly, we see the same chart pattern as with bZx — a bottom during the altcoin bear market of September and a huge bounce back in November.

The Akro Use Case

There is a race to produce a sustainable under collateralized loan platform in defi, and Akropolis was at the head of the pack before the hack. Actually, it still is. The UI is sleek and simple. It helps that the protocol is associated with Polkadot, which seems to be able do no wrong in this stage of its speculation. Devs can also build their own DAOs on top of Akro.

Akro has already integrated with some of the most trusted platforms in defi, including Compound, dYdX, Maker, Curve, Aave and Fulcrum. This goes a long way in helping to solidify the longevity of the protocol in the eyes of speculative investors.

The Future of Akro

Because Akro is getting out in front of the problem like the bZx and Trustswap devs, I think we can expect that the hack will provide a good investment opportunity rather than the end of the protocol. Personally, I'm going to use this opportunity to buy in. I will not, however, be using the actual app until it and defi as a whole optimizes just a bit more. 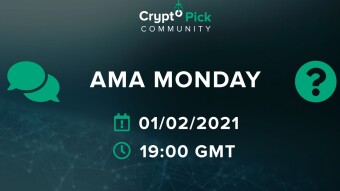 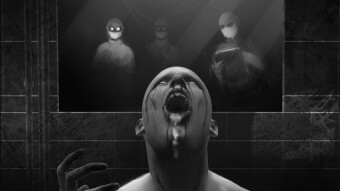 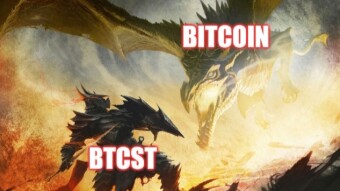