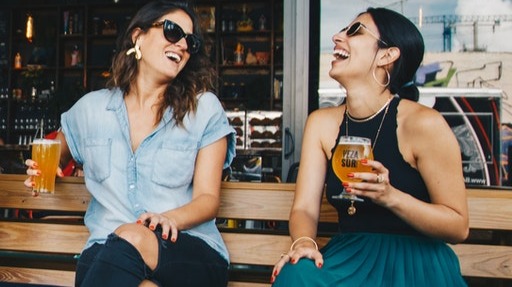 On news that Tesla would no longer accept BTC as payment, bitcoin took a 10% nosedive along with all of the other projects noobs blindly aped into because someone told them to.

Quite tellingly, blockchains like Solana gave back fewer gains than bitcoin and the major alts. Usually, alts take a bigger dip than bitcoin when bitcoin falls. There is a clear divide between mainstream crypto and in-the-know crypto, and it's good to see.

Perhaps not surprisingly, Energy Web Token was up 15%. Do they actually do anything? I don't know.

My personal story: I wake up to red across the board: chaos in my dapps; frontends not working, Coingecko over capacity, transactions failing, gas being stolen from me. My personal reaction: Yawn. Another Thursday.

I've done posts praising Elon Musk and gotten crap for it in the comments. The commenters probably assumed I was in the cult of personality like a lot of noobs. Nope. I was actually the one writing endlessly about the dangers of basing your crypthusiasm on "adoption announcements." That's why I hate influencers like Elliotrades and CryptoRUs and all of these cockblowers. They get everyone so excited about "partnerships" and "adoption" and even regulation. To them, all attention on crypto is good attention because it gets more people involved. I say not everyone has to be involved. And today's market shows that not everyone wants to be involved. The folks that got shaken out today after buying the top of the last altcoin rally will likely get pushed out of crypto until the next cycle. Good.

Dude, few. Matic is actually up. Solana is UP. Nano is up 20 freaking percent. The esoteric projects that aren't in the news every other article are actually doing well. It's just the stuff that got shilled to idiots on Tiktok, SNL, Youtube and in noob Clubhouse groups that got rekt.

And if you actually need some kind of mental justification for Elon's tweet, consider this.

The man is a human being. Just like he can be influenced by Michael Saylor to put BTC on the Tesla balance sheet, he can be influenced by his Silicon Valley super liberal friends to believe the environmental FUD about bitcoin. I don't think this is any more complicated than that. Fucking CryptosRUs fat silly ass running around saying Elon's Twitter got hacked. If you are following influencers like this, so emotional, you are going to lose. There is an entire legion of influencers who think they're geniuses because they achieved market beta over the last bull cycle. They have Youtube careers because they don't have to work any more. Don't listen to them. Look back in my posts for the few influencers who have actual sense.

Also, if you look back on previous bull runs, you notice 30-40% dumps happen quite often. It happened in 2013 and 2017, and bitcoin did 10294810938012Xs for long-term holders. What, do you think these dumps just happened? You don't think there was FUD associated with each and every one of these dips? This environmental argument is an old one. In the future, you will also see government regulation FUD. Technical risk FUD. Political FUD. More environmental FUD. Just like it's happened in the past. The bull run is the bull run, and it will happen until it ends. And I'll let you know when I think that is.

Basically, if you're here, you're in the right place.

Oh yeah, did you give up on Swirl? Ah aaaaaahhhhhh. You saw it came back. If you've been farming through this whole dip, you're drippy right now. Diamond hands! 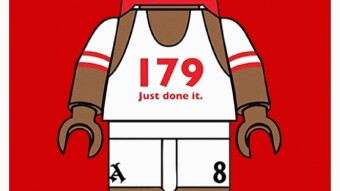