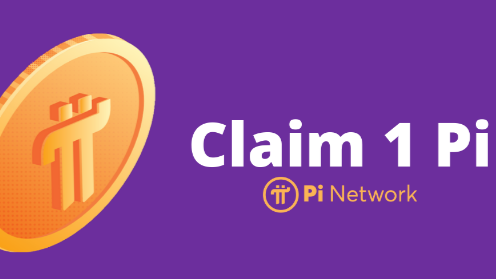 Pi is the crypto that can be mined from your phone

I just wanted to inform you guys about a coin called Pi, which at the moment is not listed anywhere so it basically costs 0$. I have been mining it on my phone. You just have to install the app called Pi Network and you don't need to keep it running for Pi to be mined.

Here is their homepage: https://minepi.com/

Quick info about it:

It has been created by Stanford Graduates and has been launched a few months ago. It is still in its early phases and that is why it can be mined.

I have been mining it for some weeks now and also referred it to my friends circle.

Why I am telling you know is that when I opened the mining app today, it said that the mining power will be soon halved when they reach 10 million Pioneers (that is what a starter miner is called). At the moment they have reached 8 million pioneers and since last week or so, they have put out a Node version which can be run on the PC for the network to grow even more. 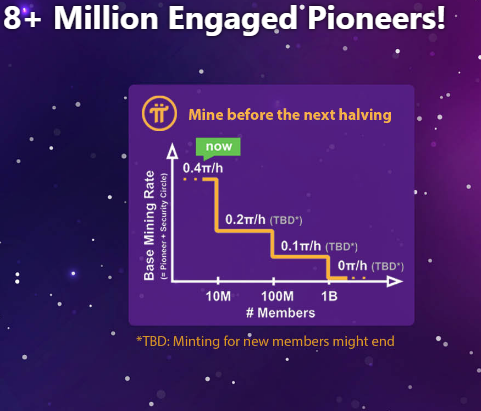 I think you should check it, because it basically costs nothing, no internet fee, no battery discharging (and it is true cuz I have been trying it now).

The only thing you need is a referral, because somebody must invite you to the network. Feel free to use my referal: ludo93 and you can directly claim 1 Pi and then start mining very easily.

When you join the circle, you can invite other users to secure the network and your mining power grows.

You can check it out or ignore this post, I just wanted you to know this and before writing the post I searched if anybody had previously shared it and I could not find it.

Edit 1: I stand corrected. There is one post on publish0x about Pi. For integrity's sake here is the post: https://www.publish0x.com/crypto-md/5-sentence-you-should-know-about-pi-network-xolddjp