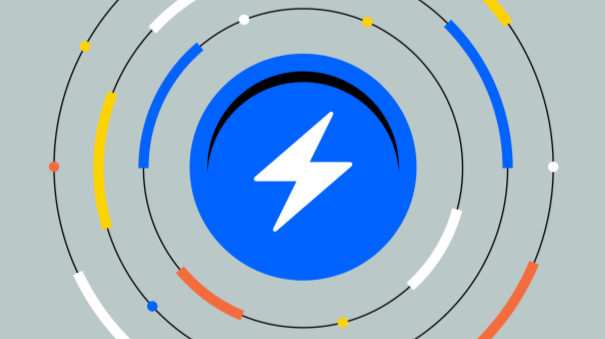 What is the Lightning Network?

The Lightning Network allows users to send or receive Bitcoin quickly and cheaply by moving transactions off of the main blockchain — you can think of it as being a little like an HOV lane on a highway.

The Lightning Network is designed to make bitcoin transactions as fast and cheap as possible. It’s part of a newer class of crypto technologies known as “layer 2” blockchains — which you can think of as being a little like HOV lanes on highways. By offloading some transaction “traffic” to the Lightning Network’s “layer 2” blockchain, the core Bitcoin blockchain (“layer 1”) can move faster. Source: Coinbase.com

My Experience with the Lightning Network

I had my experience with the lightning network with paxful when I was moving off funds from the peer to peer (P2P) Exchange. Cashing out of the popular P2P market place to the main bitcoin blockchain is always associated with a fee charged by the platform especially with small amounts of sats (Satoshi). In the Crypto economy most platforms charge fees in exchange for the services they provide. I believe in the proposed digital payment network by Satoshi Nakamoto (the bitcoin creator). But I hate exorbitant fees charged in most of these platforms. 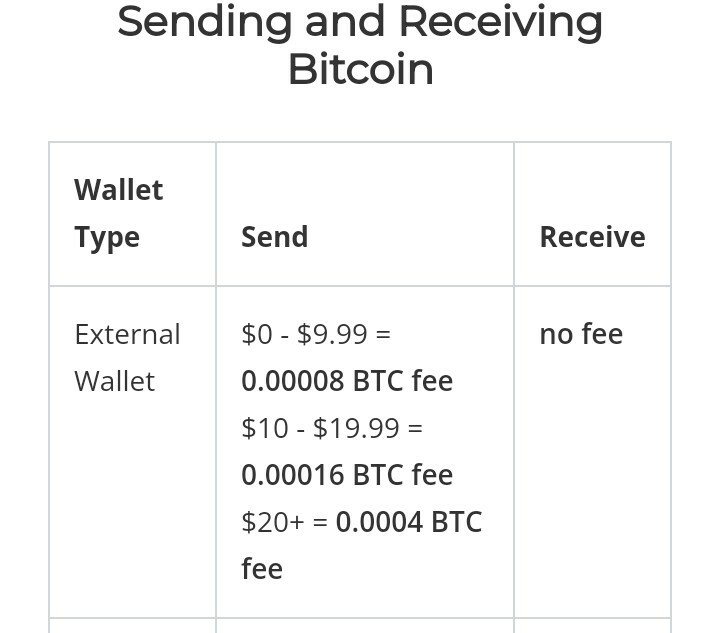 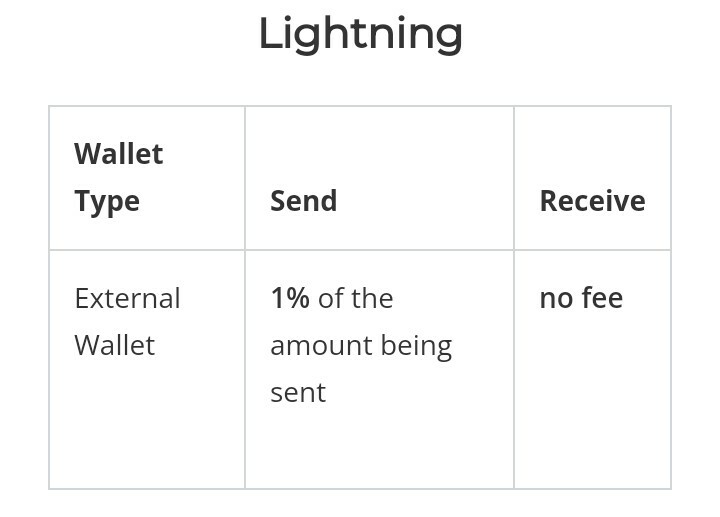 The first screenshot shows the bitcoin transaction fees on paxful on the bitcoin blockchain which is designed to steal the fruits of your labor. It's regrettable the image show you're exchanging hard money for weak money. Losing 8000 sats on a maximum of $10 deprives you of your hard earned money taking advantage of the fruits of your labor. The fee increases up to 40000 sats for a withdraw amount in value of $20+ so the good guys may be better off. This discourages the average trader on the platform.

How to use the Lightning Network

The lightning transactions are validated between the Lightning Network. This means from one sending network node to another receiving network node. In this case, you need to send bitcoin to your lightning containing wallet (custodial or non custodial). Take BlueWallet for example and deposit bitcoin  mainchain, you then start transacting with lightning fast transactions with bitcoin.

Going back to my on case with paxful here's how I experienced it. Withdrawing a small amount of sats was terrible when I watch the disparity and the end product, i had to go through a third-party to maximize. Because my transaction was not through a lightning network participant, so I had to use a swap site which participate on the lightning network. I generated an invoice on the site to have my bitcoin lightning network (BTC^^) receiving address and input it on paxful, sending address using lightning. After swapping a minute after, I received my sats on the bitcoin blockchain with minimal fees as opposed to the P2P exchange. Don't forget I needed a Bitcoin receiving address from the platform which I needed to deposit my sats to the aforementioned exchange to the swap site in exchange for bitcoin mainchain while minimizing cost from paxful.

I most recommend that, paxful is a good site for buying and selling bitcoin and other related coins in third world countries like Africa. Thanks for the services, but note that buyers are always losing not less than 20% of their weak fiat on paxful as compared to the spot price on leading global exchanges and it doesn't end there,  as most african fait money is printed and shipped from abroad which this also bring in extra cost to the the government and she would definitely transfer it to poor citizens in the form of taxes. Hence, Africa needs bitcoin as their sole legal tender. "Bitcoin lightning" lightning Africa I strongly support.

Though that was tough get back to the basics of this article. Here's the walk through on the screenshot. Note; Bitcoin lightning to the right and bitcoin mainchain to the left. 👇 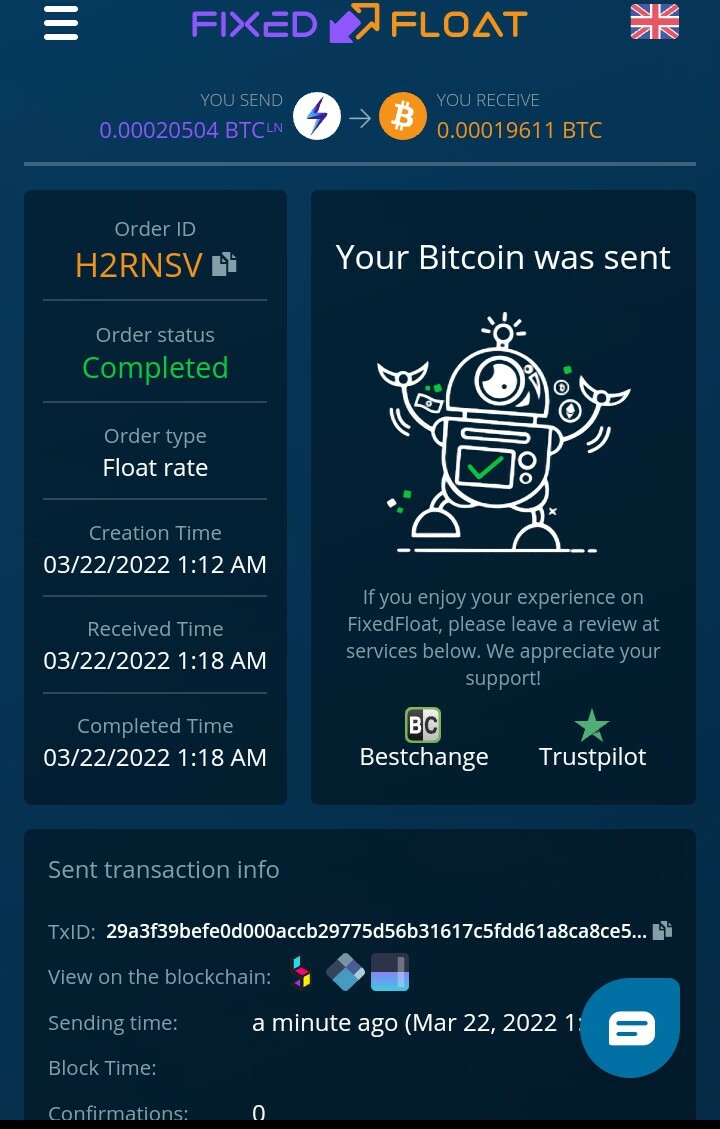 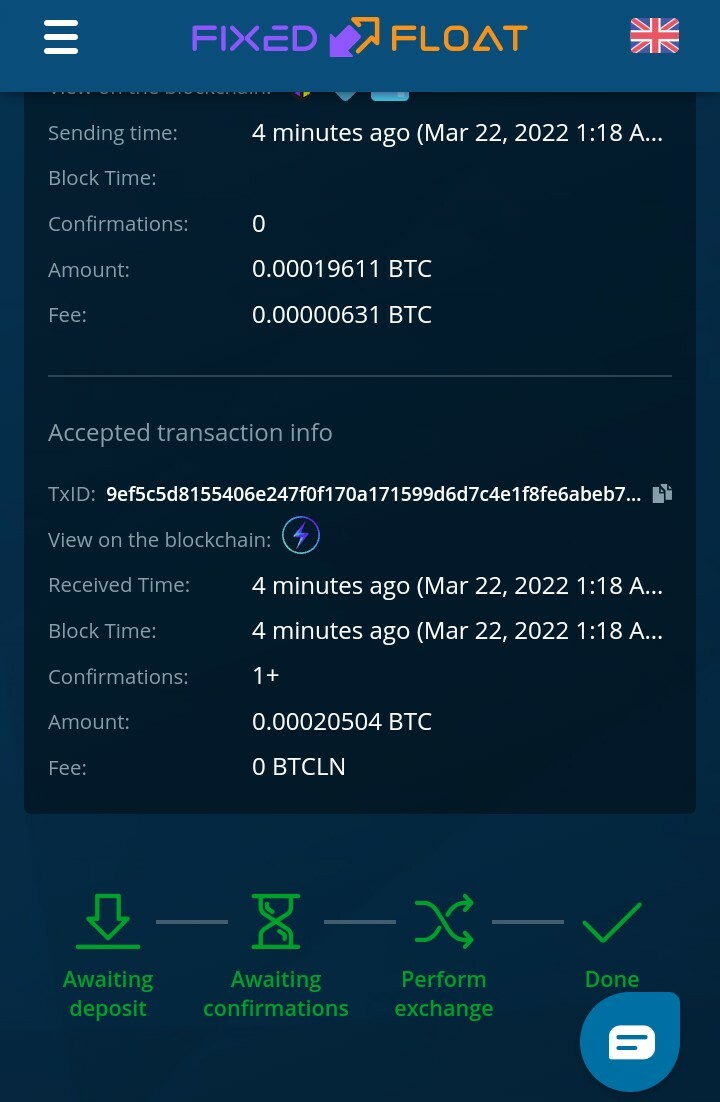 As seen above I was more than happy for the services rendered. It should be noted that bitcoin lightning and bitcoin mainchain are pegged on the ratio 1:1 approximately. I highly recommend bitcoin lightning fast transactions when cashing in and out of platforms. You can try out fixedfloat.com.

It has come to my attention that bitcoin's mainchain transaction fees are then becoming cheaper with time because lightning fast transactions are becoming increasingly popular and congestion gets weaker on the mainchain. You need to maximize your hard earned money while preserving the fruits of your labor with lightning ⚡

You should never worry about bitcoin's scalability issues when critics or opponents screw you off in embarrassing the greatest financial revolution. Bitcoin's future is getting better and better. I wish African countries could adopt bitcoin as legal tender rather than print money from abroad while losing 20% for printing and shipping cost.

These are my thoughts, and if there's any advice, you should restrain and consider assimilating some parts of this article as a product or service I have use because your case could be different.

I would earn a commission if you click and sign up using any links on this article. You can support me by hitting the like button and smashing on follow so you get to be notify whenever I drop a piece next time.

Thanks for taking your time, it gives me the energy.

I am a Cryptocurrency enthusiast, a Blockchain believer. Visionary on how Digital Assets will impact the lives of the unbanked and underbanked. I am not an investment genius but a guy who believes in the fundamentals of Bitcoin and the Blockchain