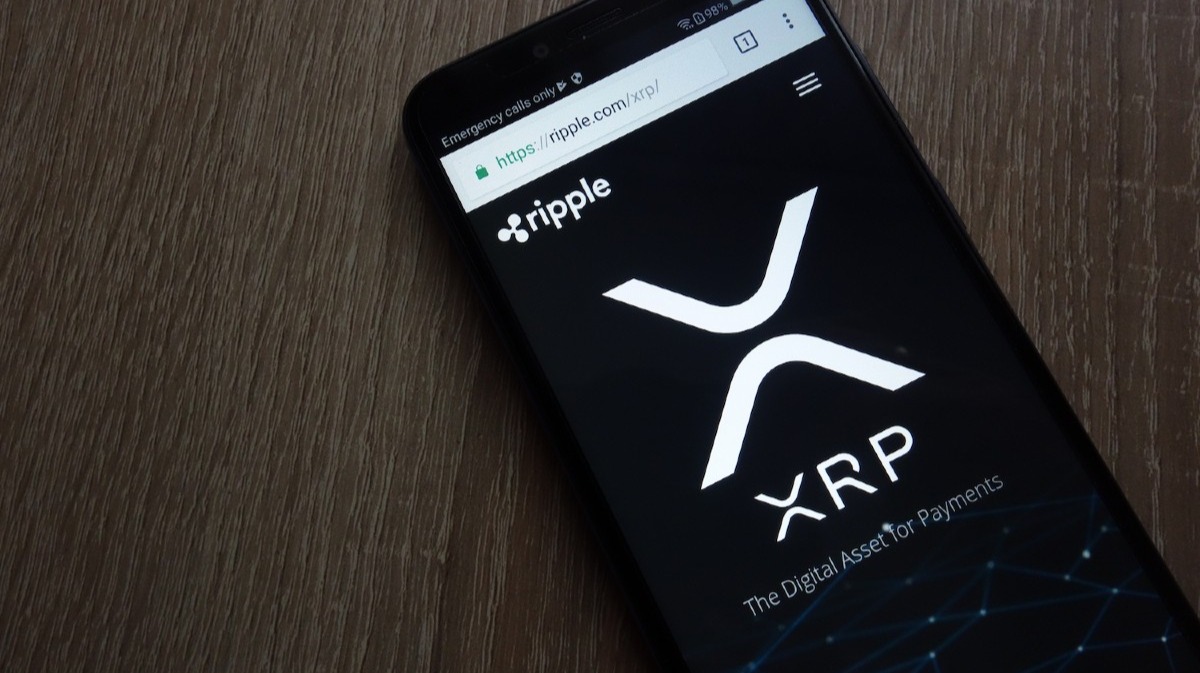 A peculiar and interesting term is tied to XRP in this pandemic of cryptos that are emerging and even more, when things seem to be heading towards an interesting bull run, driven mainly by the dismantling of the fiat world and its poor distribution.

But that is not the main thing, in this scheme the statement refers to the role that XRP will play in a digital world full of CBDC and stlabecoins. This growth should not surprise us, but the question is what role a token will play whose purpose is also to attack the speed of low-cost transactions in an area such as cross-border remittances.

XRP has been widely criticized, in fact I personally do not share its policy and I still doubt its independence from ripple, but it cannot be denied that behind this token there is a very well positioned and guaranteed technology to compete even with the SWIFT system itself. .

But in this competition XRP is not alone, the latent threats of the CBDC, now led by the Yuam Digital, cover a field that was already the target of this token, such as the Asian market, in addition to the growing capitalization of stablecoins, protected by the fiat parity, in essence of the dollar, they make it necessary to rethink many things. It is a matter of time before the total functioning of these competitors begins to take a terrain wanting to be conquered.

In the base article, they now define XRP as a bridge asset, a concept that will now be more profitable when capitalizing on advances in the digital world. With these huge items such as CBDC and stablecoins, there is nothing left but to change strategy to achieve greater acceptance, not from the main chain but from the side, in the market niches.

Part of this article, Ripple's senior director of global operations, Emi Yoshikawa, is interviewed, who already affirms that XRP will now have a more active role as a bridge, exercising an "international settlement", without competing with stablecoins or CBDCs, but on the contrary, be a complement. At the same time, she explains that "several stablecoins and CBDC will create a" synergy responding to the liquidity problem by establishing a bridge between the independent crypto assets, XRP ".

Basically, this outlines the future of centralized finance, it is clear that it will be a competition already won and if we look at the role of XRP now, it will undoubtedly have its institutional role, which it has always sought, but which continues to be, from a technological point of view, an interesting advance to show the community.

Likewise, I leave the link of the article that begins, in more detail, this new protagonism that we want to focus on with this coin and serve to generate and build a critical thought on the horizon that will be presented.