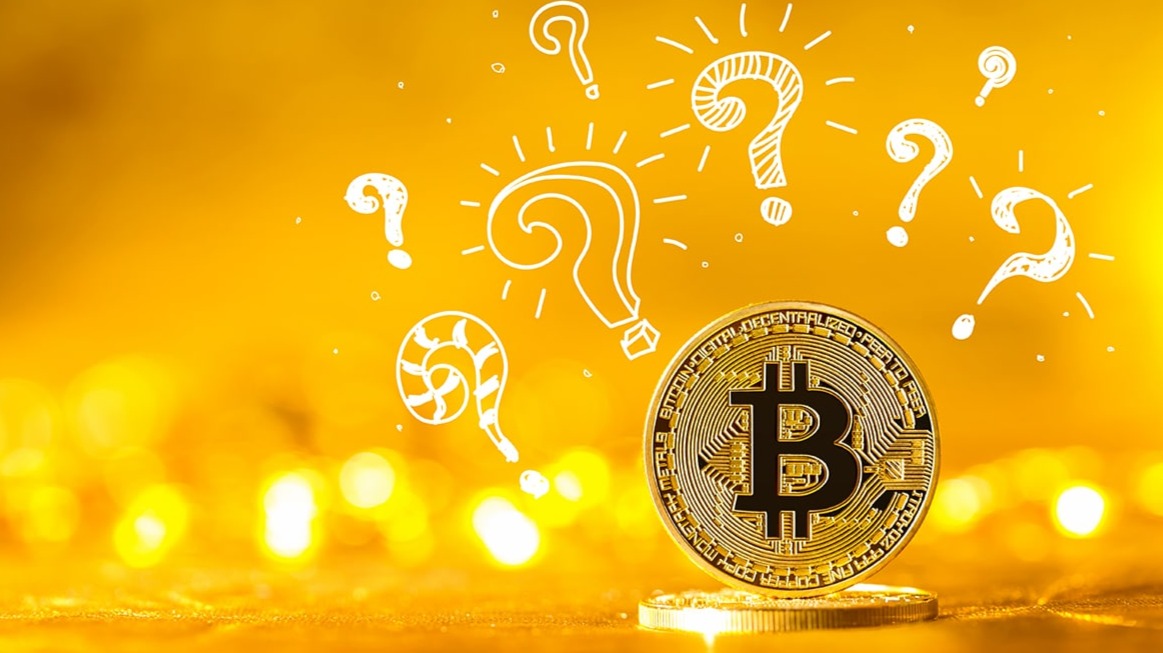 That is a question that some of us ask ourselves after witnessing one of the most shocking events in the world of cryptography, the bitcoin halving. And it is that this event, not only meant the reduction of the rewards per block mined, this event had a deeper reading about the sovereignty and the panorama of our queen currency.

If we take a close look, bitcoin has been strengthened by registering a higher performance than any asset so far this year; an increase in their appreciation after knowing that there will be fewer coins produced and in circulation; and the activation, now more than ever, of the deflationary style that will increase its value in relation to the dollar.

But the path of bitcoin does not seem easy and that is that it must first go through a series of tests and continue to measure up for what it is, an asset of refuge as much or more than gold itself.

Not to mention the competition that it has with the golden metal, our currency must trace the effects that will appear in the markets in the coming months and demonstrate that it has with which to protect people from a state of recession, and possibly depression.

It also has an interesting, unofficial competition, with some unexpectedly expected developments such as the Facebook libra, the Chinese CBDC (DC / EP), or the ECB retailers and some others that have timidly made themselves present.

In itself, bitcoin also has its own internal weaknesses such as the high volatility that some add to dismiss it as a refuge and, although it is not created at this point, the lack of information that it is really this currency.

This halving has made us see things that we really do not perceive during these first two events, and it is the value that really concentrates bitcoin. A virus had to be present and cause a pandemic for many to be aware of this false concept that was held of this digital asset. Bitcoin has everything staged, it is living in a financial situation of which it is the cure, the long-awaited vaccine, not gold with its limitations in the supply chain, not the newly emerged CBDC even in tests and without the Trust and enough support, not fiat coins, for God's sake, I won't even describe why.

As we all know, the halving we witnessed at the beginning is the hour of bitcoin, remembering that it does not belong to the scheme, it is and will be inevitable.