Looking for other horizons so as not to stay in the attempt ... let's go XRP
AMPLificationWeekend Giveaway Winners are Announced HERE - $121 in AMPL Given Away! 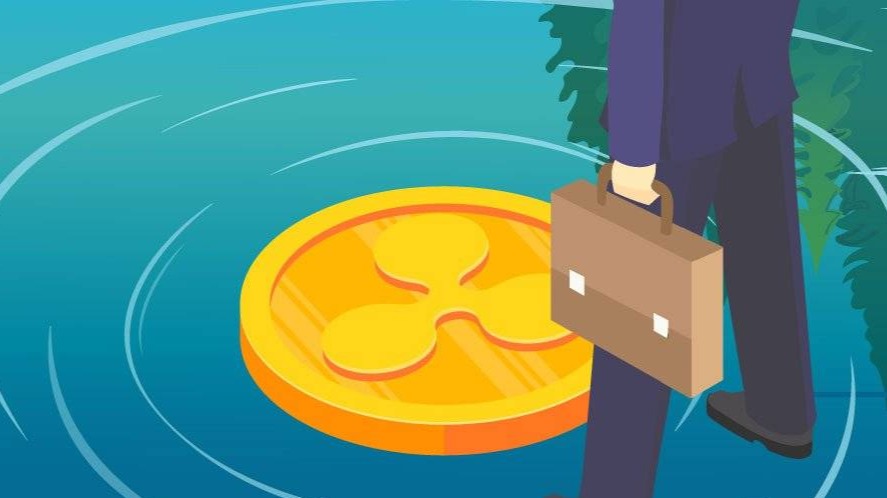 Looking for other horizons so as not to stay in the attempt ... let's go XRP

The world of cryptographic currencies has incredible advances in financial material, either from operability to innovation. Those who look to the future know that information is power and technology is one of the means par excellence to obtain a position of status in a very close future and with new players on the playing field.

In other writings I have already mentioned the development that various countries have in terms of the digital economy, the most notable and palpable being the digital Yuam, followed by several ideas that could quickly materialize with a not too distant period of time.

Although some regions are already thinking of considering or studying something related to a digital currency, much of the Asian continent is already taking the initiative and the lead in developing and executing a new way of maintaining a new and evolved financial structure. .

And the most incredible thing is that in this equation we do not see movement in one of the giants such as the United States. With all that is coming in credit material, with the number of events that indicate that the old fiduiary scheme no longer works, there is no serious support or project that is backed by the American giant.

Certainly things are not going as they should in some countries with regard to the development and advancement of digital currencies. As an example of this and continuing with the United States, which although they have the means to rise and achieve the advances of countries such as China, South Korea, France, Switzerland or England, put aside and do not concentrate their efforts on anticipating the needs and changes required by future generations. We can find news of how a company like Ripple, think about changing location, towards countries with cryptographic growth, which are already looking at what will be the next evolutionary step of money and of an entire ecosystem to which it will be preparing for future development.

Interesting the ways that we have and that are presented to the governments; the way of fiat, trying to maintain world domination and political / economic comfort through the infinite printer or simply be submissive to a change that comes from below and that governments and institutions see no other option but to enter the playing field cryptographic.

Ripple and its XRP know it, that's why they cannot hope to depend on a country that does not have a clear digital identity and does not coincide with the logic of senseless regulations that only expel good ideas with unique technological support, even if they are centralized like ours friend. 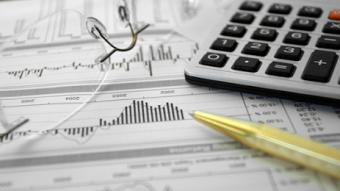 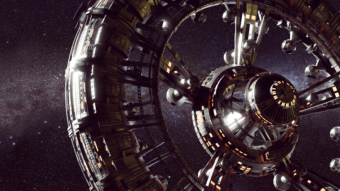 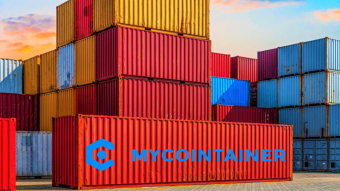