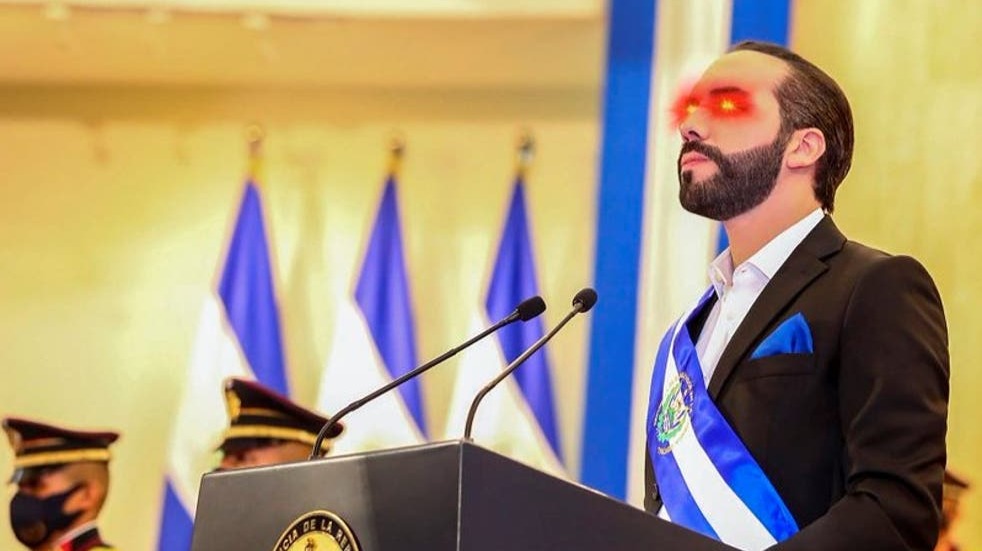 Between Changes, Joys and Fears...New Levels

We continue on this road full of surprises and this week BTCMiami was not going to be the exception. The sudden decision of El Salvador to enter fully into the legality of Bitcoin has awakened a whole series of enthusiasm for many and fears in others. Certainly we are at the gates of what will be a power play that will mark the economic future of history.

Those of us in the cryptocurrency world knew that Bitcoin (BTC) at some point in its life would somehow take the course of legality. Many of us anticipated a giant initiative in some Asian country, but it was really El Salvador who gave us a lesson in humility, knowledge and independence. Now, this Central American country, with its courage and confidence, has ignited all the dormant machinery and is beginning to give real shape to BTC in a dominance of another level, we are talking about sovereignty in the financial system, unique and deeply repeatable. It is a question of time that other manifestations reach the order of these heights, cases like Panama, Paraguay, Brazil, among others will begin to have a much deeper legislation to know the benefits of a true financial independence and to be able to follow its implementation.

But not everything comes for free, the innovative actions of El Salvador have brought consequences for those who fear a progressive and aggressive advance of cryptocurrencies in the financial system. The International Monetary Fund (IMF) has already begun to express itself through a series of warnings about the risks of establishing cryptocurrencies and their accelerated adoption. The countries most affected by the debtor system are working, in a certain way, to find mechanisms and phases to unlink their reserves from the dollar in the face of a possible implosion, given the market conditions.

Along with this, references from institutions and Central Banks also maintain their position on what a regularization of currencies such as BTC, ETH and other alcoins within the balance sheets and accounting systems implies. The counterparties work on their own digital currencies just to be able to control and maintain those power shares and continue with the same colonial pawn system.

The BTC as a currency represents a welfare system, the security of a real wealth transfer and the integration in the entry into a new economy. The decisions that are taken around it should not concern anyone else, only those who are focused on the progress and receptivity of a correct permanence in the face of the disaster that means the audacity of the dollar and its continuous rupture within the system, an arbitrary solution that has long ceased to represent the economic intentions of many to be governed only by a few institutions that have for their niche market.

Comments such as the Deutche Bank report, which states that "Bitcoin, like the rest of the altcoins, has crossed all the thresholds of the traditional market that can be imagined. This is a situation that should not be allowed". Although this sounds more like a threat than a comment, his elaboration alone is born out of the competition they now believe BTC will have along with fiat money. Unfortunately, it is an overdue redemption, since the very moment the 2008 crisis loomed, all evidence of debt had already lost confidence and BTC was born to recover that balance that has been taken away from us.

The concern of central banks only reinforces what we know about closed financial control and clear regulation of digital currencies. This is the script they want to impose on everything that circulates in the markets. They will deny it, but BTC and cryptocurrencies have completely changed the rules of the game and have forced these types of institutions to evolve in order not to fade into oblivion. There are many scenarios to consider, and the regulatory framework that follows BTC is also very latent. The danger of the crypto world is not manifested by the wave of investors that is entering this crypto stage, but by the operations on the blockchain that are the new essence of future transactions.

As always I leave the link of some articles that touch this subject in more depth and will help you to have a clearer concept of the subject that is written in this space.