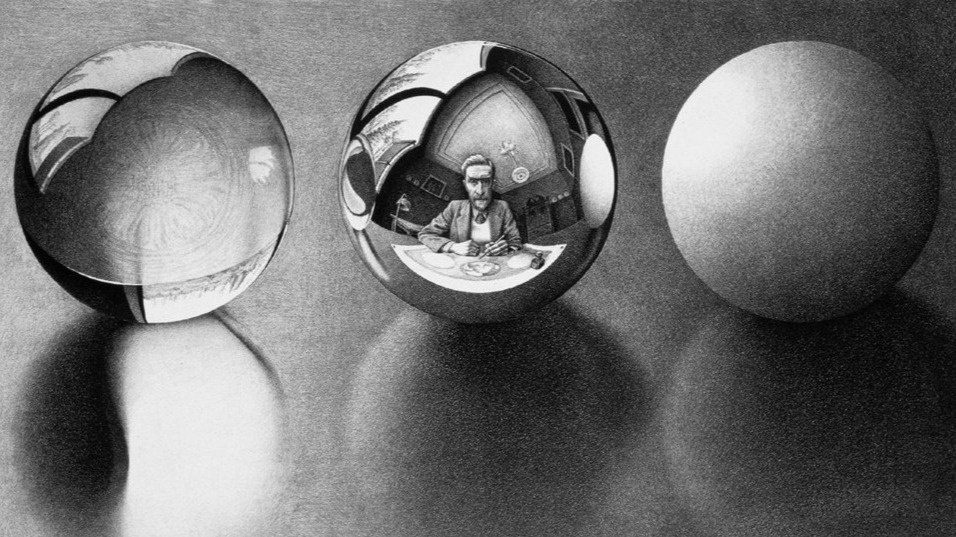 The etherium network is obliged to meet all the expectations presented by the community, beyond being at the forefront of the optimization and development of a unique environment, its growing acceptance has led to the problems that we all know, especially in that layer 2 where encryption takes its best form and programming is the central axis at this level.

Certainly with the explosion of decentralized finance, NFTs and other opportunities that were denoted in the Etherium (ETH) blockchain were seen as a problem increased by high transaction costs. An important part of the life of this ecosystem is its use and as it manifests itself in the development of new potentialities, this makes its participation in each environment unique, hence a certain approach to that detail in the layer of greatest vulnerability.

Already this problem, with Berlin, after Istanbul, has begun to show improvements especially when some market analysts, especially the cryptographic one, affirm that a greater independence of ETH is denoted in relation to the behavior of the alt with respect to Bitcoin (BTC ). A parade that has had years and whose relationship has maintained a special influence with the market share of BTC and its dominance. A problem, that little by little, has been dissolving, showing a token simultaneous records of ATH's and a greater demand, but that has been subtracted with the behavior of the incredible commissions.

We are talking about up to 60% of the value to be transferred and with small and medium amounts that type of movement was practically absurd. With this new metaphorphosis, in Berlin we found a more stable approach to ETH2. The protocols improve aspects such as gas cost reduction, greater transaction support, speed, multiplicity, and transaction type lists. Many of these solutions are focused on layer 2. Some known ones operated from the infrastructure, layer 1 and did not give much freedom and focus to the data problem.

Watch out for the behavior of this update. It is essential to verify how it looks with the increase of decentralized finance, or NFTs or any other project mounted in this ecosystem.

Also the competition is aware of this, with Binance Smart Chain (BSC) on the lookout to continue copying, it is not surprising that these types of solutions now also alternate. However, they have not yet reached the point of ETH and they lack maturity, it is only a matter of time before they also experience these problems, and when the demand is greater, we will see what they will take or solve.

The approximation is a fact, the behavior in Berlin so far brings an ETH touching $ 2,800, with a capitalization of $ 317B, a positive balance of 17% in the last 7 days. Another key record is the total locked value of the DeFi's of $ 76.41B. Not bad for real solutions from a real approach network.

As always, I leave some links to the articles that served as a reference for this writing. In them you can find more technical information about this subject of improvements that the ETH network is presenting. This will help you better form an opinion on this particular topic. 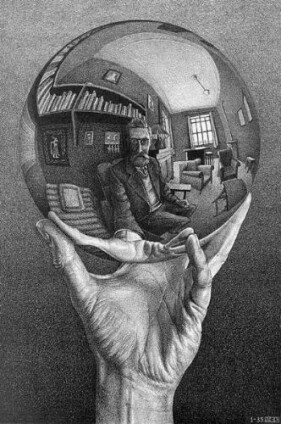