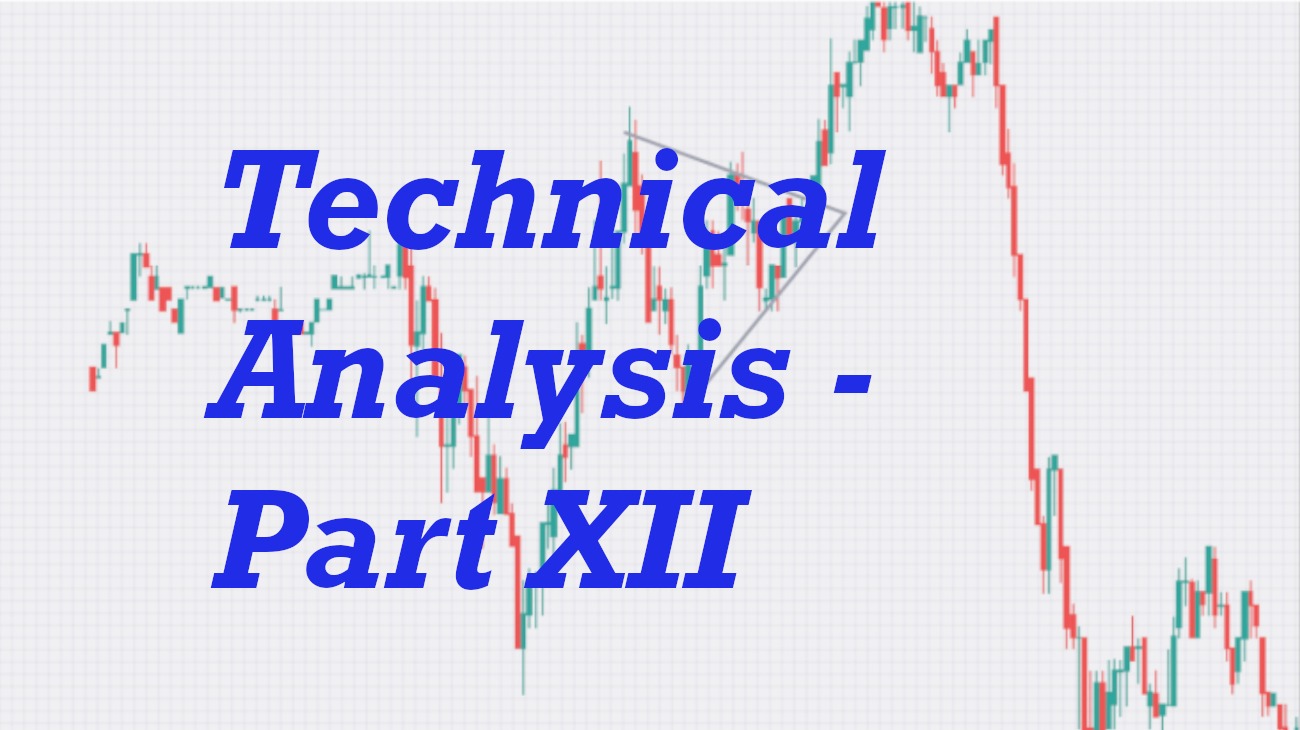 Welcome to CryptoGod-1's blog on all things crypto. Today we are going to continue the series on Technical Analysis and why it can be such an important asset for new or experienced traders. In this series I am covering some of the different Technical Analysis and Indicators which can be used to help determine market movement and sentiment when trading. For Part XII the focus will be on Fibonacci Retracement Levels.

Fibonacci Retracement Levels are stemmed from the Fibonacci sequence, and are represented as horizontal lines which can be used as indicators of where support and resistance levels are likely to occur. They are named after the Italian mathematician Leonardo Pisano Bigollo, who was famously known as Leonardo Fibonacci. He did not create the Fibonacci sequence, but instead introduced these numbers to Western Europe after learning about them from Indian merchants, who had formulated them in Ancient India between 450 and 200 BCE.

The numbers are each associated with a percentage, which indicates how much of a prior move the price has retraced. These levels are 23.6%, 38.2%, 61.8%, and 78.6%. While not officially a Fibonacci ratio, 50% is also used. The indicator is useful because it can be drawn between any two significant price points, such as a high and a low, which will then create the levels between those two points. As the Fibonacci numbers are found throughout nature, many traders believe these numbers also have relevance in financial markets.

There is no formula used to calculate the Fibonacci Retracement Levels. Instead these indicators are applied to a chart between two points, and the lines are then drawn at percentages of that move. This gives the retracement levels, working from the Fibonacci numbers, which is derived from the Golden Ratio. Its as basic as starting with a sequence of numbers with zero and one. Then, keep adding the prior two numbers to get a number string like this:

All Fibonacci retracement levels are derived from these number string, and once the sequence gets going, dividing one number by the next number yields 0.618, or 61.8%. Divide a number by the second number to its right, and the result is 0.382 or 38.2%, etc.

How to use Fibonacci Retracement Levels

The best method of making use from the Fibonacci Retracement Levels is by applying it on a chart over the highest price to the lowest price over a set period of time. This will incorporate the levels and these can be used by trader as support and resistance levels. With the levels identified, horizontal lines are drawn, enabling market makers to identify trading opportunities. If the assets price is reversing from the high point, a trader can make an assumption that the price shall hit a Fibonacci Retracements Level and rebound. The question is which level will it hit? That is difficult to predict, but a trader can still make use of the Fibonacci Retracements Levels to set their profit targets or stop losses.

Below is an example of the Bitcoin/USDT 15 minute chart from Binance. Here I have applied the Fibonacci Retracements Levels after identifying the high and low points from the available time period. As you can see, the Fibonacci Retracements Levels were automatically applied once I selected the high and low price points. It is important to note the assets price is falling so level 0 is at the highest price point.

As you can see, the different levels are automatically applied between the highest and lowest price point I have selected from that time period. As the price was rising from the lowest point, it is clear how it took its time to break up beyond the 0.786 and 0.618 levels, before taking a fast rise towards to 0.236 level and finally the 0 level. As the price fell, it settled around the 0.382 level, bouncing between it and the 0.236 levels for a period of time. This shows these levels as the support and resistance for the asset during that time. Briefly the price broke above the 0.236 level, and then began to fall again. As the price of the asset began to fall, it settled around the 0.382 level for a brief period of time, before starting its fall towards the 0.618 level.

While it is clear that the price does not always settle or stay around these price points, it is also a strong indication of the areas where the price will be close to or in and around. If a trader had decided to enter a short with the assets price between the 0 level and the 0.236 levels, they would have made a decent return on their investment.

The Fibonacci Retracement Levels indicate where an assets price might find support or resistance levels. It can be useful for trader in identifying levels to place stop losses or set profit targets, but it also does not give any assurances that the price will actually hit these levels or stop at them. Another issues associated with the Fibonacci Retracement Levels is the sheer quantity of them. It is quite likely that an assets price will reverse or bounce near one of the levels, but the issue traders find is that they can never be certain of which level will be of use at any given time. Excuses can be made that a trader was focusing on the wrong retracement level, and therefore it is important for a trader to make use of other factors and Technical Analysis to confirm they are making the correct use of the Fibonacci Retracement Levels.

As stated whether you are experienced or new, Technical Analysis can always be a useful asset when trading. Just remember it is not guaranteed and nobody can predict the future, no matter how certain you believe the patterns to be. It is always just another tool of the trade to help make more informed decisions when trading. It can be easy to get caught into a false understand with the Fibonacci Retracement Levels, believing they are set or exact and that an asset will reach them or bounce off a particular level. Nothing is guaranteed, and instead they should purely be used as indications of the levels an assets price can reach.

It is important to use the Fibonacci Retracement Levels along with other TA to get the correct signals for understanding the strength and direction of a trend. Always zoom out, if trading on a 15 minute chart check the 1 hour or 4 hour or even 1 day chart to give you a better idea of the overall trend strength via the Fibonacci Retracement Levels, along with checking the trend strength of the larger overall trend compared to short term ones.

You can find the previous parts to the series here:

Also feel free to check out:

I hope this post was beneficial and of some use, and I plan on continuing the series with the next instalment focusing on The Awesome Oscillator. Of course each technical analysis provides different beneficial information, so combining your most trusted and favourite ones can be the best strategy for finding entry and exit points when trading.

Have a great day.

Enthusiast here looking to share my ideas, thoughts, analysis, and experience when it comes to all things crypto 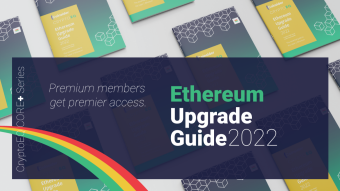