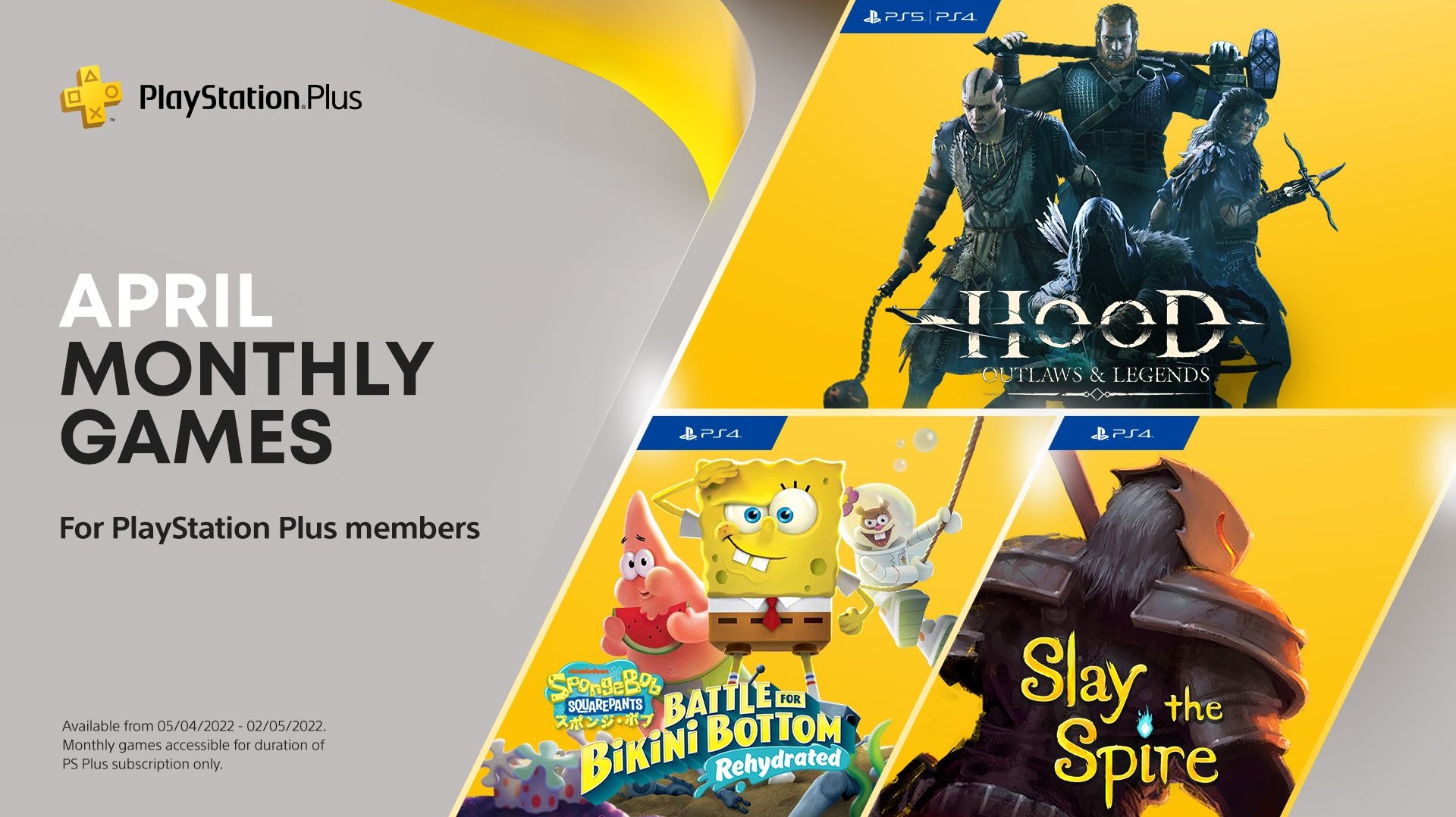 Welcome to CryptoGod-1's blog on all things gaming and literature. Today I will be doing a brief review on the games available on the PlayStation Store for free as part of the PS Plus subscription.

What Games are Available for March 2022

For those subscribed to PS Plus, you will be well aware by now that on the first Tuesday of every month a selection of games are released for free to all subscribers. PS Plus is basically a subscription service for gaming online with friends via the PlayStation consoles. The games for April 2022 are as follows: Hood: Outlaw Legends, SpongeBob SquarePants: Battle for Bikini Bottom - Rehydrated, and Slay the Spire.

This game was released in May 2021, and is an action video game developed by Sumo Newcastle and published by Focus Home Interactive. A fantasy heist game set in medieval style times, where this world of assassins and knights delivers some awesome moments while stealing from the rich to give to the poor in a Robin Hood theme of gameplay. The main idea throughout is that you and three fellow burglars work to steal loot from the grossly incompetent powers-that-be in a three-stage process: first you steal a key to a vault, then break into said vault, and finally make off with the goods. The four characters on a team each have different roles and distinct abilities, including Robin the Ranger and John the Brawler. 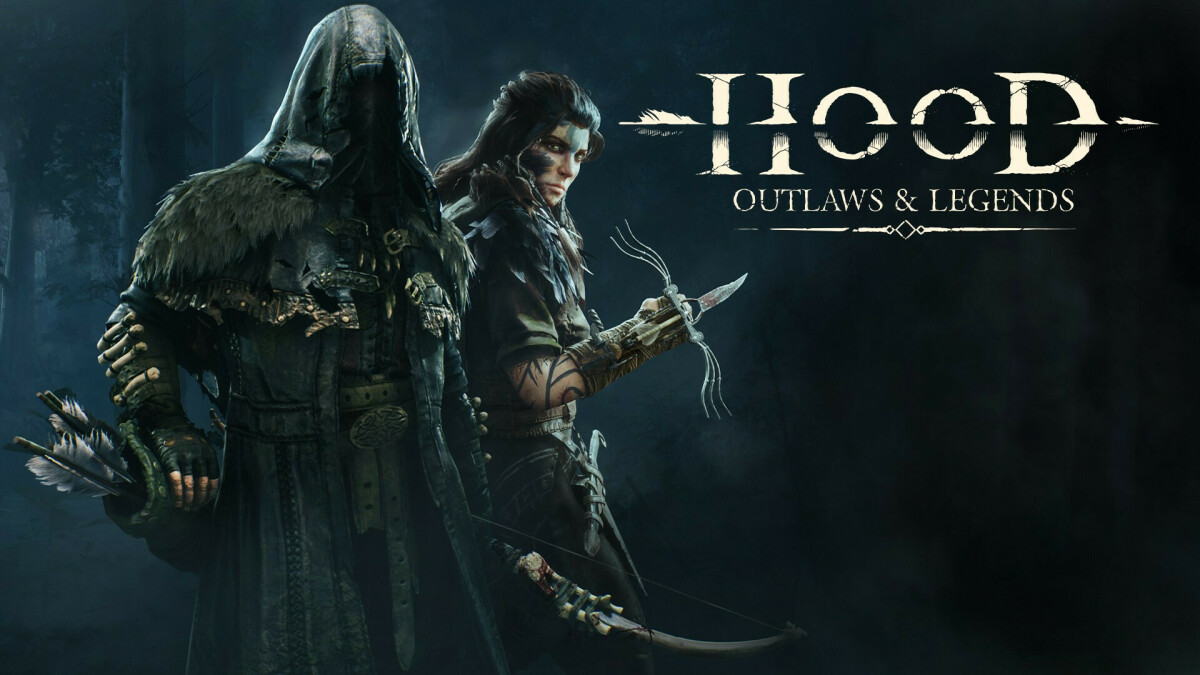 This game was released in January 2020 and a remastered (rehydrated) version based on the Nickelodeon animated series SpongeBob SquarePants. More like a remaster of the original 2003 adventure, the game has graphical updates but unfortunately also has issues and bugs which played the original release. The positives of the game include the actual feel of running, jumping, and bubble-blowing as SpongeBob which is precise and responsive throughout, but the adventure itself is a bit lacking. 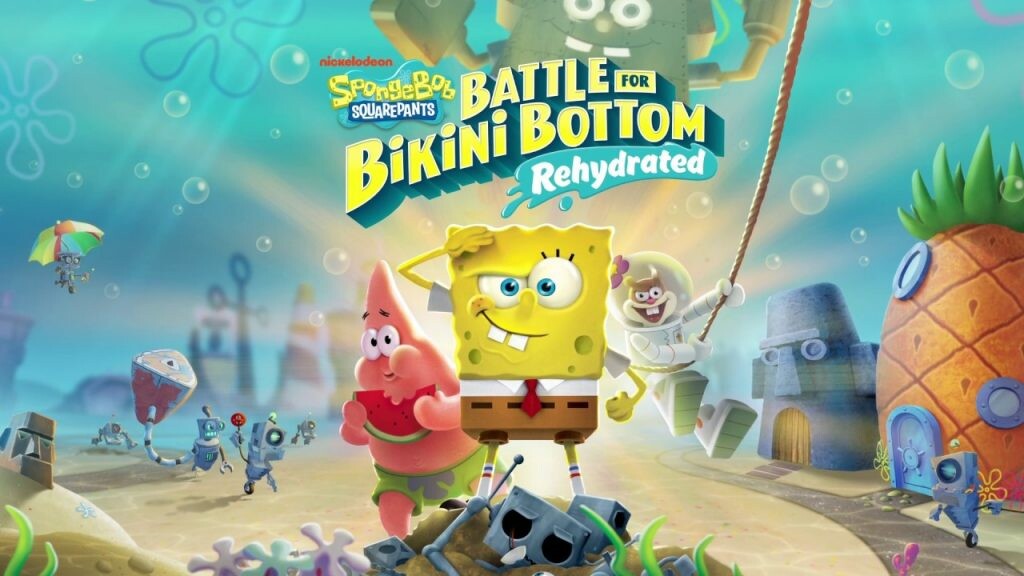 This game was released in November 2017 and is a roguelike deck-building video game developed by American studio MegaCrit and published by Humble Bundle. This is a deckbuilding roguelike dungeon crawler where a player choses one of three varied but exciting characters to play as, with each having their own unique card pools and basic starter deck. Players work their way up the Spire, fighting increasingly difficult monsters while acquiring a randomized selection of new cards that slowly build your deck into something better. 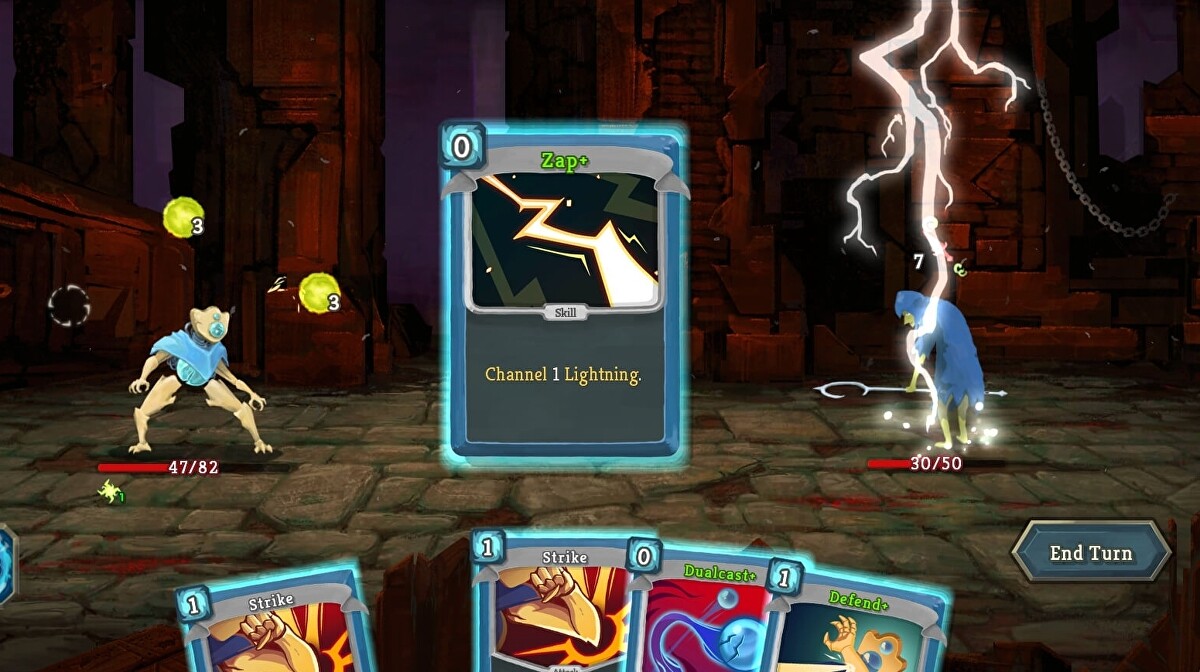 I hope you enjoyed the read, and if you're a PS Plus subscriber get to enjoy the games. Have a great day.

*All images used are referenced below*

All things related to gaming, from console to blockchain to PC. Also some abstracts with writing, books and some overlaps with games and tv shows, etc