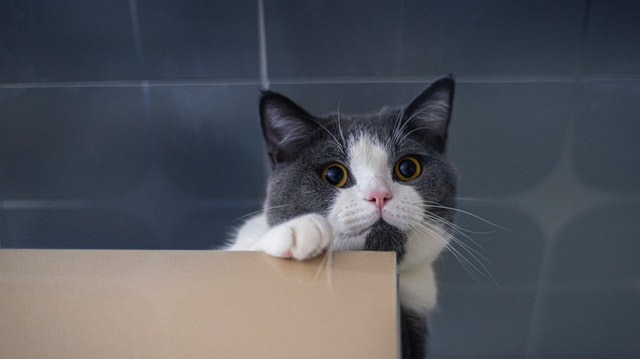 Yesterday was a pretty shitty day for crypto...

Well, not exactly for crypto itself, it's still pretty fine in general. But many wannabe "crypto-investors" paid their ape tax yesterday.

A tiny digest of the shit that happened.

Mr. Elon The Almighty suddenly learned how bitcoins are made -- and refused to give his ecological Teslas for that planet-killing shit. It's kinda strange that it took Mr. Elon so much time to learn how bitcoins are made. It's even more strange that he and Tesla are said to keep buying BTC. But in the end, with this move, he saved the world a little bit. People now guess what eco-friendly shit Mr. Elon the Greenleaf is going to pump then.

Mr. Vitalik dumped all the doge-meme shit which was "burned" to him right on the heads of doge-meme apes -- and sent the profits to charities. Well done, should I say. Many fucked apes now complain that Vitalik's dump was "unfair" and that he should have used his own money if he wanted to donate something to charities. Holy shit... Maybe doge meme shit copy-pasters thought that Mr. Buterin, a math wonderboy, a gifted coder, and a paper-profit billionaire, will shill their meme shit for free if they send him some free pennies without his even knowing it? No, apes. It was not Mr. Vitalik the Dogslaugherer who actually rekt you. It was those dumbass meme shit devs you followed. What the devs did is actually called "a scam", even if they call it "a donation", "a coin burn" or whatever.

The FUDsters undead the old story about Binance undergoing SEC, IRS, DOJ, etc. "investigation". Pretty impressive. All these "crypto-exchanges" are full of money laundering, tax evasion, and all kinds of illegal and doubtful finance practices. It's just a matter of time and trading volume when another SEC will come and fuck another exchange. Fortunately, Mr. CZ of Binance has made a pretty good shitload of money to hire the best lawyers and to pay any fines SEC/IRS/DOJ will order him.

And last but not least comes Tether's disclosure. This piece of shitwork still looks a bit underestimated though. Some Telegram guy already calculated that 1 USDT is "backed" by only $0.03 of cash. The rest is mainly "commercial paper". I'm yet to see a professional explanation on what exactly that "commercial paper" is, but I strongly suspect that in Tether's case it's pretty much like toilet paper...

Hereby I genuinely shill rekt.news for further reading. The guys deserve it.