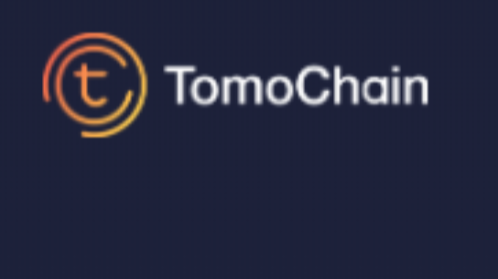 Tomochain coin: A proof of stake coin for creating and issuing other tokens as well as creating Dapps on its blockchain 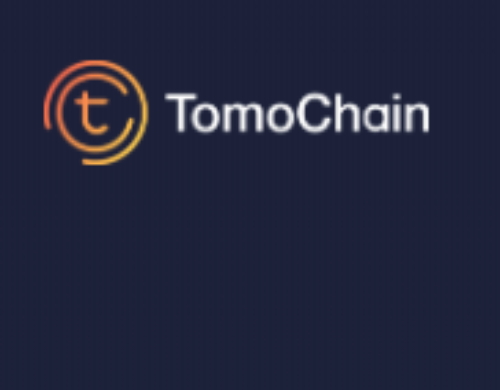 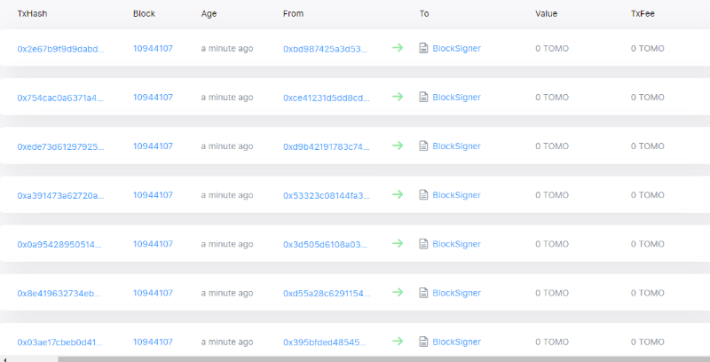 To view how the transaction takes place at Tomochain blockchain explorer, simply follow the link below;

Tomochain coin was created by Long Vuong  with the main objective of becoming a native coin for its Tomochain blockchain thus allowing developers to be able use it to pay for transaction cost as well as to use it when they lock it in order to secure the Tomochain Network.

Unlike cryptocurrencies like bitcoin and Ethereum which are released through the mining process using power supply and internet using the proof-of-work consensus, for Tomochain coin, that is not the case. Instead, Tomochain coin was created to become a proof of stake vote coin. During its launch, 83 million coins were issued accordingly while the remaining 17 million coin will be created through staking process using proof-of-stake vote consensus at a rate of 8 million for the first two years, 6 million the other three years while 3 million for the remaining 3 years. In the staking process, any staker can participate by simply voting the 150 masternodes to secure the network using their smart contract address. As a staker, the more coins used on your smart contract address to vote to any of the masternode the more reward you will be able to receive. The reward of the stakers can go as high as 8% per anum. On the other hand, to become a masternode, you need to have atleast 50,000 coins in your account as well as a 24-hour running internet thus can earn up to 30% reward per anum. After every 2 seconds, 900 blocks reward of 250 Tomochain coins will be released to its blockchain .50% of this reward will go to the masternode while 40% to stakers who will have voted to any of the masternode using their smart contract address. The remaining 10% of the reward will go to Tomochain company. Here is how the Tomochain coin staking process looks like;

If you want to start securing the Tomochain network as a masternode or you want to vote for your favorite 150 masternode using your smart contract address so that you can be entitled to reward as well, then you can join from below https://master.tomochain.com/

The maximum amount of Tomochain coin that is expected to be circulating in the Tomochain blockchain network should be  100,000,000  coins after 8 year period time. During its ICO, 55 million coin was created from genesis block for sale. Another 12 million coins were preserved to team members to be vested for a period of 4 years while another 16 million coins were reserved to be used for strategic partnership and for the ecosystem building fund. The remaining 17 million coins are the one that will be rewarded to masternodes and stakers who vote any of their masternode using their smart contract address. Here is how the distribution of Tomochain coin looks like; 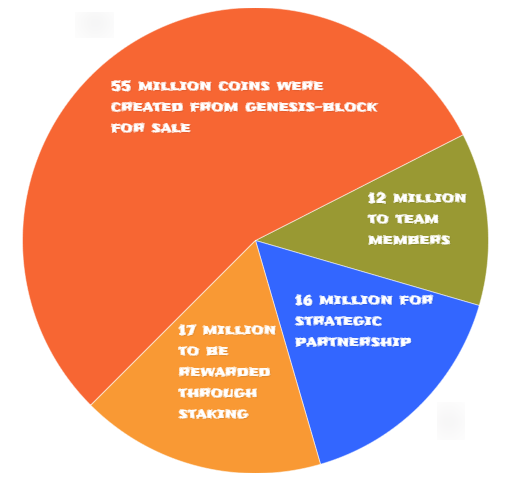 Converting my Tomochain coin to other cryptocurrencies

Transferring my  Tomochain coin to other Users 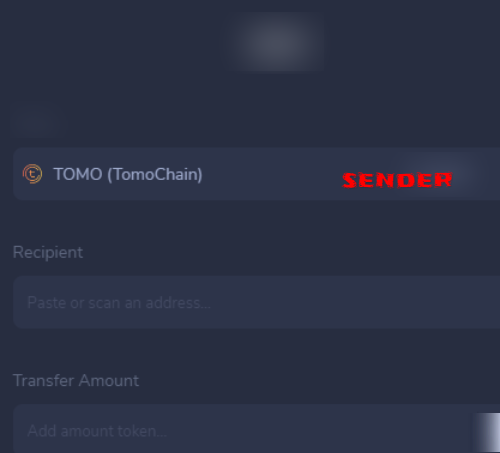 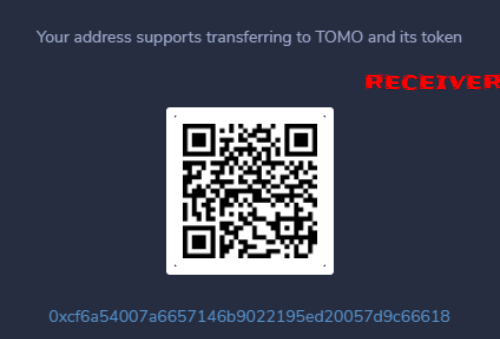 If you feel that you need to learn more about Tomochain coin , then you can follow them on their site. Here is the link redirecting you to Tomochain coin platform website

Now that you know, I think that it is time for you to start earning some Tomochain coin by simply staking them to any of 150 verified masternode so that they can be used to validate transactions as well as to secure network on Tomochain blockchain platform. . The more you stake the more  you earn. If you feel that i should also own some Tomochain coin for helping you know more about it then here is my Tomochain coin address 0xcf6a54007a6657146b9022195ed20057d9c66618