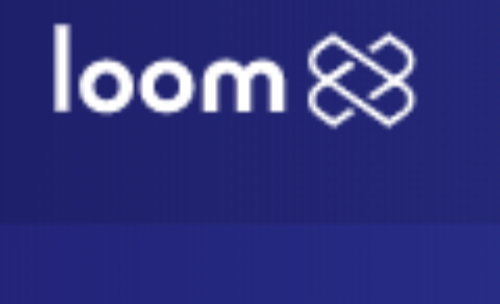 Loom coin: A stakeable coin and a coin for allowing creation of Dapps applications on its plasmachain network

Loom coin is a native cryptocurrency created on top of Ethereum blockchain  network platform whose transaction takes place from one peer to another without involvement by the government thus is being considered to be a decentralized asset. Loom Coin was mainly created to enable developers to be able to use it to pay for their Dapp being hosted and created on the Loom network.Loom coin can also enable developers or users to be able to lock their coins in order to secure the Loom mainet, plasmaChain.  This makes the Loom coin a staking coin. As a staking coin, it connects delegators and validators. Delegators can delegate their coins to the verified validators for a given period of time .The validators uses the coin to secure the Loom mainnet, the PlasmaChain. In return, they receive reward which are distributed to delegators based on the amount leased. The reward can sum up to 20% P.A. Loom coin was mainly created to target game developers as well as financial industries. All Dapps created on the loom network can be integrated to several blockchains such as Ethereum, EOS, TRON and many more.

Loom coin was created in 2018 with the main objective of allowing easy creation and scalability of Dapp applications on the loom network. It was also created to ensure that validators are able to use the lease coins from delegators to verify transactions on the Loom network.

Loom Cryptocurrency was created by James Duffy  who is an entrepreneur and a technologist with the main objective of allowing easy scalability and creation of Dapp applications on the Loom network. James Duffy also wanted to make the coin to become a staking coin so that stakers can be rewarded when their coins secure the network.

Unlike cryptocurrencies like bitcoin and Ethereum which are proof-of-work thus are created through the mining process in the presence of power and internet, for Loom coin, that is not the case, instead,Loom coin was created to become a proof-of-stake coin. During its launch, 1000,000,000 coins were released. Out of this amount, 350,000,000 were issued to the company while another 100,000,000 to team members and advisors. Another 250,000,000 were issued to the public while another 300,000,000 were locked up to be released through staking. In the staking process, delegators assign their Loom coins to the verified validators for a given period of time. The validators receive income in form of transaction cost as well as the new coins of up to 20% pa anum. This income is then distributed to the delegators based on their delegation amount after the validators have taken away the commisions they charged for staking those coins. Here is how the staking process looks like;

If you want to become a staker, you can join staking program from below;

​The maximum amount of Loom coin that is expected to be circulating in its blockchain should be 1,000,000,000 coins. During its initial coin offering, Loom was able to raise fund on its own. From this 1 billion coins, 35% are being held by the company while another 10% by the team members and advisors. Out of the remaining 55%, 25% were issued to the public while 30% will be released through the staking process.Here is how the distribution of loom coin has being allocated;

Currently, 1 loom coin is worth more than $0.029 and its price is expected to increase over the next period of time. Loom coin is being abbreviated as LOOM.

Converting my Loom coin to other cryptocurrencies

Transferring my Loom coin to other Users

If you feel that you need to learn more about Loom cryptocurrency, then you can follow them on their site. Here is the link redirecting you to Loom platform website

https://loomx.io
Now that you know, I think that it is time for you to start earning some Loom cryptocurrency by staking them thus validating the transaction taking place on the Loom blockchain network. The more you stake the more you earn. If you feel that I should also own some Loom coin for helping you to know about it then here is my Loom coin  address; 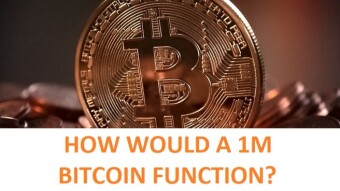