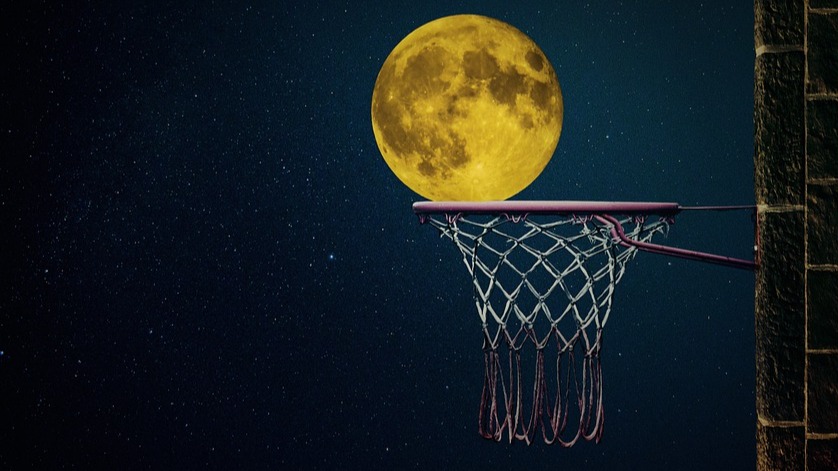 The Tron (TRX) price appears to be gaining traction when the entire market is bleeding. Much of the success is attributed to two DeFi projects namely PEARL and TAI. The renewed interest on Tron and its baby JustSwap has seen the TRX price spike by 19 percent to a high of $0.0388.

This comes at a time when all the top twenty digital currencies are trading in in the red. The move has seen TRX price gain the highest value this year. The coin has shown an upward momentum since March. It has also climbed up the ranks to position 12 by Mcap.

A close look at crypto exchanges where TRX is listed, the trade volumes have skyrocketed in the last seven days. This saw the volumes hit a high of $660 million daily and at press time the volume stood at 4.2 billion.

Thee spike in the volume can be attributed to the increasing investor interest on the Tron ecosystem DeFi protocols. The JustSwap token exchange which is based on the decentralized Tron network has recorded high trading volumes hitting a daily high of over $295 million originating from Pearl.Finance (PEARL) and tBridge (TAI) token.

The increased interest in TAI and PEARL have seen their prices spike to $35 and PEARL $4,000 representing a growth of 227 percent and 22 percent respectively. These have contributed to the current JustSwap 15 percent growth rivaling the Ethereum UniSwap.

The popularity of DeFi and Trons’ entry into the sector is set to change how outsiders view the Tron ecosystem. Investors are looking at the value proposition of Decentralized Finance (DeFi) and Justin Sun appears to have hit the jackpot at the right time. 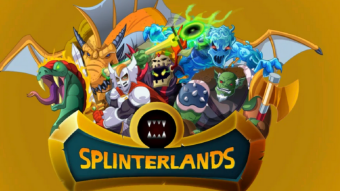