Why did I start buying bitcoins in 2017? - The HodlFolio #ShowYourPortfolio

Usually I don't talk about my cryptocurrency portfolio to anyone because everyone takes you for stupid (until they hear from the news that bitcoin has risen to 10k ..), but during the Publish0x #ShowYourPortfolio contest, I took courage and then here is my portfolio 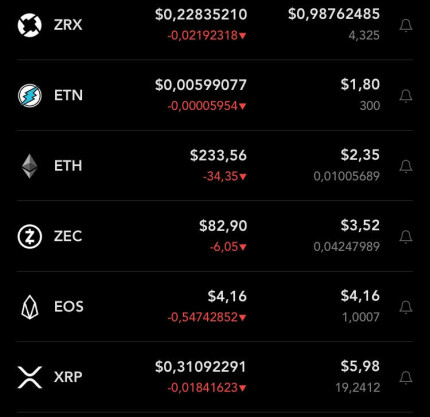 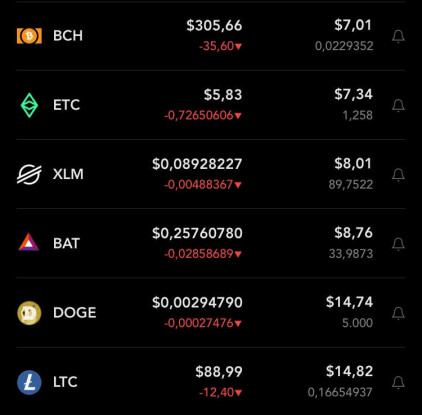 I started on a bitcoin faucet because I didn't have enough money to buy enough and my confidence in the crypto world was very low, later in 2017 I bought about 10 $ of Bitcoin, a series of wrong moves led me to lose part of the sum spent at the beginning but is part of the game, isn't it?

I did not know of the existence of this currency but the Coinbase earn program on 0x helped me to understand its particularly interesting operation, like the fact that exchanges rely on offline channels, moreover with the earn program I received them for free so why not? 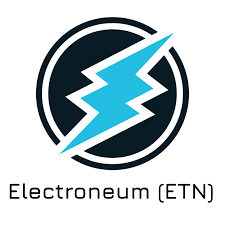 As for Electroneum I approached this currency for two main reasons, I particularly appreciate that it was designed to help developing countries, and even more I appreciate their mobile mining app, which is why since I discovered its existence I have the app installed and I keep keeping this currency 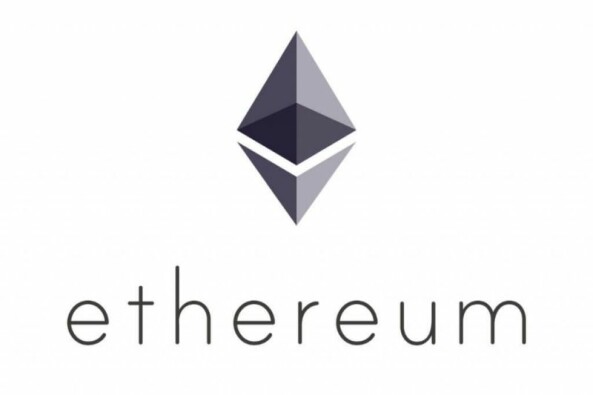 It can be said that it was the first real currency that fascinated me (after bitcoin) I like its history and the person behind the currency, I wish I had more but unfortunately money does not grow on trees but in the future I think I'll buy some more 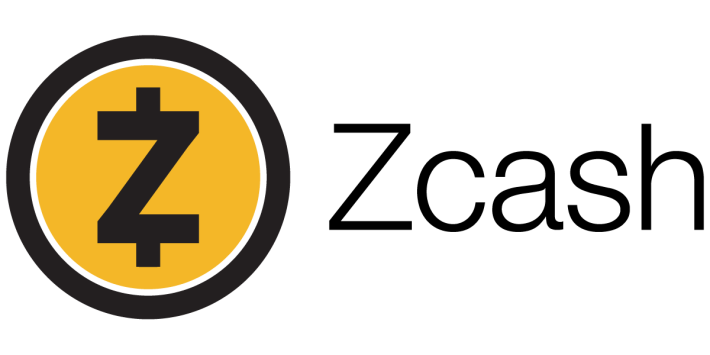 Zcash is the second currency I received thanks to Coinbase Earn, I didn't know it existed before but its high level of privacy convinced me to keep some of it in the hope that its value over time can increase 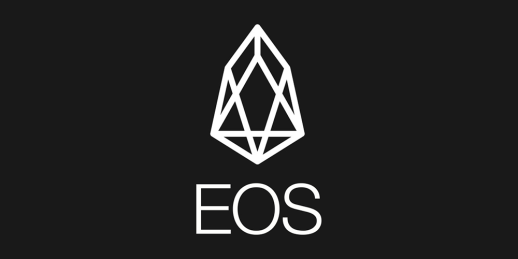 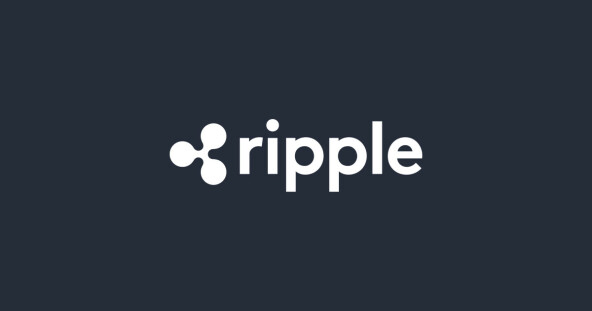 Reading several blogs, they have been announcing for months that Ripple soon or late will have a very high value so I keep it a bit (it doesn't happen, but if it happens) 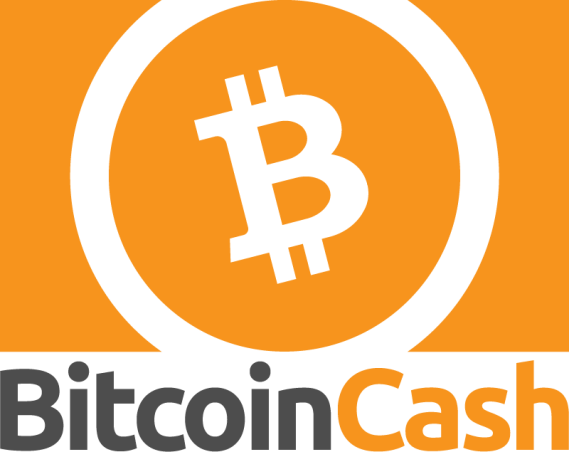 Bitcoin Cash is a fork of Bitcoin created to increase the speed of transactions, I have a lot of confidence in this currency

Ethereum classic was born as a result of a hacker attack, it is essentially like Ethereum but "old school", I like it 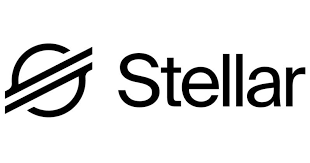 I met Stellar thanks to a Giveaway of the "Blockchain" exchange, I was informed and thanks to its almost zero cost for every transaction and the speed of the latter I think it has great potential 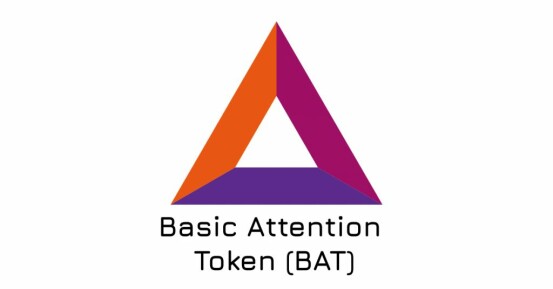 Thanks to Brave browser they managed to combine two things I love: cryptocurrency and the visualization of websites without ads, using adblock is almost dishonest because the work should NEVER be free, the solution was just to use BAT with Brave browser, not display ads and those who work on the web are rewarded, win-win

"The currency born as a joke" is the first sentence you hear when it comes to Dogecoin but all the best things come about by chance or by game, right? I love Dogecoin and the community that revolves around it, I find it a very funny idea (and above all 1 Doge = 1 Doge)

In my opinion, it has great potential. The commissions are very low and often the protagonist of beautiful initiatives (like the recent one with the Miami Dolphin) 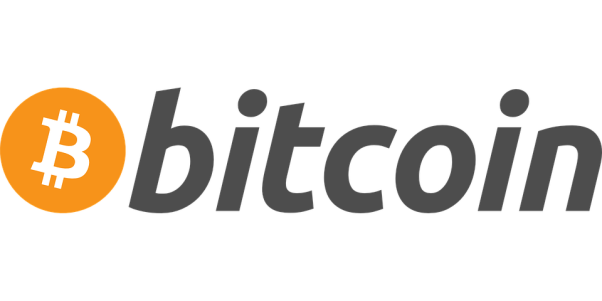 It needs no introduction, it is the first cryptocurrency, the beginning of everything, every worthy portfolio must have at least some satoshi

As a chain, Chainlink's aim is to bridge the gap between smart blockchain contracts and real-world applications, and its value is currently very low so it could be a good opportunity

How to quote the site: "Bounty0x is a global cryptocurrency bounty hunting platform. Earn cryptocurrency by completing marketing, software development, and creative tasks."

Hydro is a good cryptocurrency, I look forward to the arrival of the mobile app for iOs "Hydro pay" 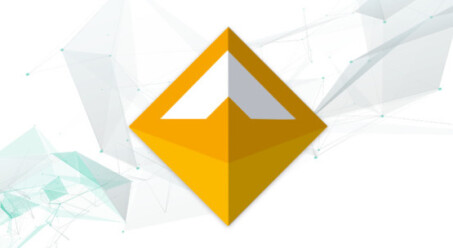 Dai is a decentralized stablecoin

So why are you keeping these cryptocurrencies?

The crypto world has always fascinated me, I have always obtained a minimum of currency from the various faucets found on the Internet and in most of them by buying them with "canonical" currency, recently the possibility of earning something was opened by writing on the Internet thanks to Publish0x and has therefore become my third source of cryptocurrency earnings.

This was my wallet, STILL HODL!