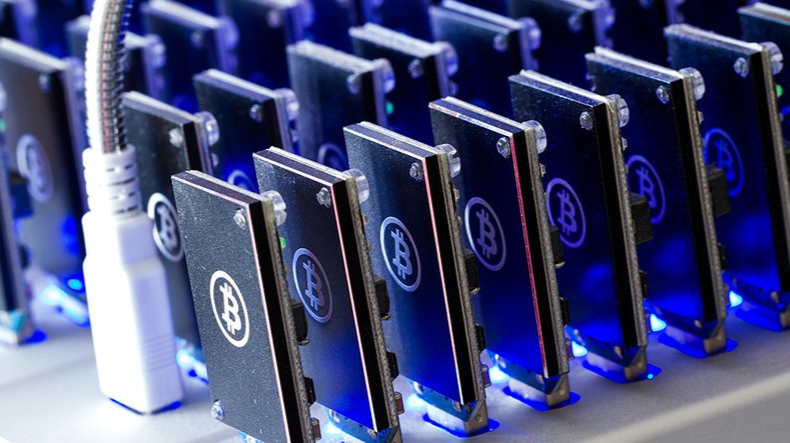 What is Bitcoin mining for?

Defining what it is useful to mine bitcoin is quite simple, especially if we look at the issue from the perspective of those who carry out this activity; mining= earn bitcoins.

Indeed, those who are active in the mining industry do not do it out of altruism, but because they make money, so this is the first goal of those who mine BTC, to make money; obviously the value of bitcoin compared to the dollar directly affects the gains made by the miners, when BTC rises in value, therefore, the miners' revenues also increase, while on the contrary, when it depreciates, the profits of the mining industry also decrease.
However, there are other, more technical, aspects that are often not highlighted as they deserve.

All those who make bitcoin transactions need the activity of the miners, therefore if we look at the issue from the point of view of the users here is that the speech tends to get slightly more complicated; to better understand what we are talking about it will be necessary to summarize how a blockchain works. 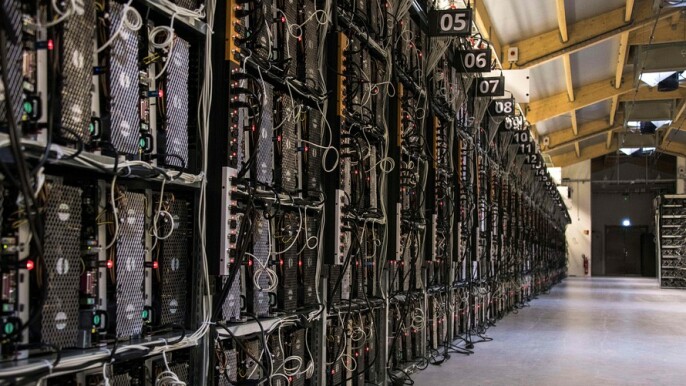 To move bitcoins from one address to another (to complete a transaction) it is necessary for someone to take charge of the need to keep a copy of the accounting books on which all the transactions are kept, so as to have at any time a photograph of the current balances on the various portfolios; while in the banking system to take charge of this burden are the banks themselves, which we pay handsomely to do this job, when we talk about cryptocurrency to manage these account books are the miners.

Every ten minutes, in fact, a new block is generated (which contains information on all transactions carried out in a unit of time), the miners are therefore in competition with each other to solve a mathematical puzzle, the first to solve it undermines the block. , which means, quite simply, that he is rewarded for his work; at this point it transmits the correct solution to the other miners who are part of the network, who verify that everything is correct and update their copy of the accounting book (in practice the blockchain).

This also serves to undermine bitcoin, to guarantee the security of this payment method and to make sure that an attacker is unable to steal the funds kept by users on their respective wallet; obviously the reward given to each miner is a fundamental step in this system, because it is precisely the reward to ensure that those who participate in the network do so in compliance with the rules. Bitcoin exists because there is a network of people around the world that allow it to work, these people do it because it allows them to earn money (the reward) and by doing so they not only allow the network to work but they also certify their safety and security. 'reliability.