Vitalik Buterin's new proposal for the transition to Ethereum 2.0, the community discusses it

Vitalik Buterin's new proposal for the transition to Ethereum 2.0, the community discusses it

The world of crypto, as known, never stops, day, night, weekend and even in the midst of the Christmas holidays, there is always something boiling in the pot and the community is always ready to make new proposals and to discuss them; as absurd as it may seem, living in a country where everything freezes from December 21 to January 6, the universe of cryptocurrencies does not look at anyone or anything. Yet another demonstration of how true this is is from Vitalik Buterin, founder of Ethereum, who on December 23 published an alternative proposal on ethresear, compared to the one currently on the table, to speed up the transition to what everyone is used to now to call Ethereum 2.0; and the community, of course, is discussing it, not only on the forum but also on social media, he discussed it yesterday, and continues to discuss it today. After all, the time available is what it is, after having successfully carried out the hard fork Istanbul during this month, in fact, the next step for the transition to the new version of ETH, which will use a POS consent protocol, is scheduled for the first week of January; Vitalik's proposal, which is very complex to explain technically and about which we therefore avoid entering, is aimed at speeding up and simplifying the transition phase by reducing the work for developers and allowing to get to the new POS protocol faster.

The problem, however, as highlighted by Buterin himself, is that this new solution would entail an increase of about 5/10% higher on the commissions paid, which would make it more expensive to make the Dapp work on the ethereum platform; according to Vitalik, however, such an increase would be "digested" fairly easily by most applications, however the developer acknowledges that this could still be a major blow for a small number of Dapps. If the new proposal were to be accepted by the community, therefore, there would be two types of nodes on the ethereum network, those compatible with ETH 1.0, which will download all the blocks on shard 0 and keep their own eth1 node complete and updated, they will still have to implement a new node 2.0, while the rest of the network can simply decide not to continue supporting the old version of the nodes and directly implement the changes planned for ethereum 2.0. 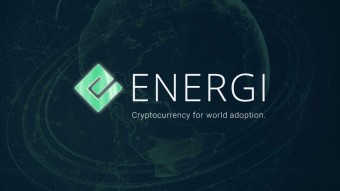 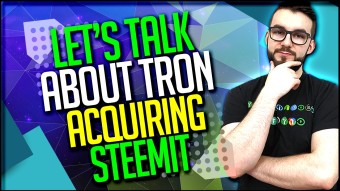