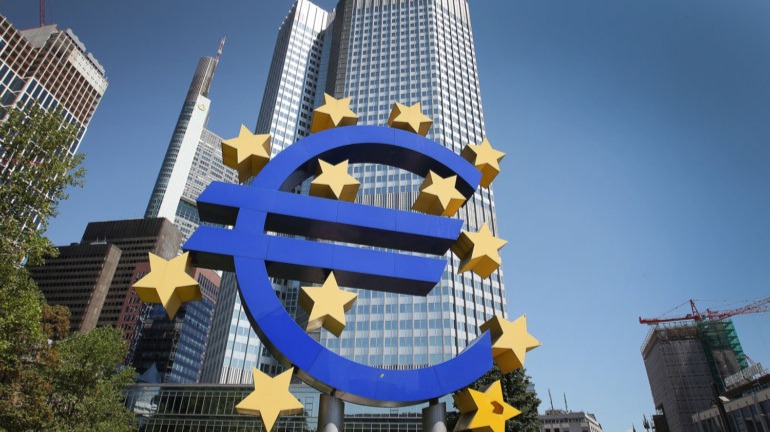 During the annual Capital Markets Technology and Innovation conference in Paris, held last November 21st, a senior official of the French central bank, Denis Beau (who is currently deputy governor) released a series of particularly interesting comments on the role that DLT technology could have in Europe. Beau's statements are shown in a PDF document published on the French central bank's website and are relevant above all in light of the fact that France is one of the countries that is most opposed to the birth of a European cryptocurrency industry. In fact, Beau declared that the European community should seriously consider the possibility of issuing its own CBDC; what is interesting are the reasons why the deputy governor of the French central bank argues to justify this need. Before to improve the community payment system, before to reduce costs and speed up transactions, Beau claims that the EU should issue its own CBDC to avoid other types of approaches that it calls "messy and heterogeneous".

What lies between the lines, stating is that in practice the main purpose of this tool should be precisely to hinder the rise of decentralized cryptocurrencies; without a central European guide, in other words, dozens of different solutions will inevitably emerge designed specifically to meet the different needs expressed by the market. The other thing that catches your eye is that Beau is careful not to describe a tool accessible to all but is openly reflecting on a payment system dedicated exclusively to banks and large companies, for which a European CBDC, as envisioned by the Deputy Governor of the Bank of France, it would not produce any kind of benefit for ordinary people who would inevitably be forced to continue to use the banks, with their costs, their commissions and, as a last news, with their passive interest on the deposits, which many credit institutions are starting to apply the costs due to the monetary policies desired by Draghi at the end of his mandate, thus relieving even small current account holders. It is therefore becoming increasingly clear that institutions, not just European ones, want to take full advantage of the opportunities offered by new technologies for cryptographic money, but they refuse regardless of extending these opportunities to consumers.