Numerous advertisements, often invasive, and increasingly effective data collection systems: for those who surf the internet and would like to see their privacy respected, life is increasingly difficult.  But in addition to Chrome there are also other browsers for web browsing that could limit the damage. 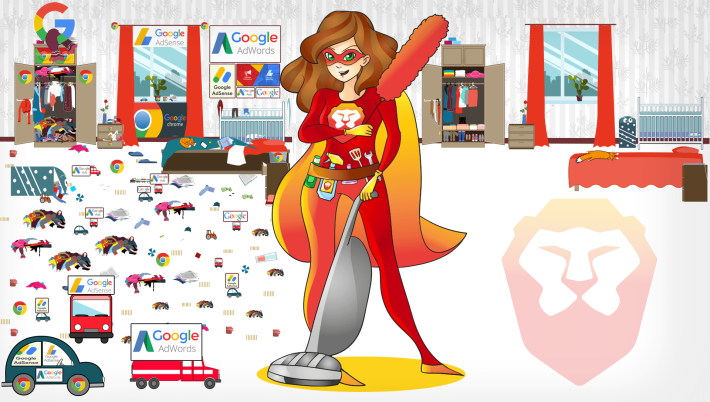 Brave is one of these: based on Chromium and founded by Brendan Eich, co-founder of Mozilla and creator of JavaScript, this software promises faster navigation. This is possible through an integrated adblock that blocks the insertions and the systems that track your searches and your movements online, guaranteeing in addition to a greater rapidity of loading also the protection of your privacy.

However, this is not the only objective of Brave, which also seeks to reward content creators and claims to pay users who use it. Here's how it works and why use it as an alternative to Chrome.

Brave: how it works

The latest version of Brave can be used on Windows, Mac and Linux, but also on mobile devices, both Android and iOS. The download is available on the site and will require a few simple steps.
One of the most interesting features is the one you get paid to browse .. you got it right: you get paid.
Brave in fact thanks to the partnership with Bat (Basic Attention Token) will give you for free the Bat that you can donate to the websites you prefer, also it has an integrated adblock but there is also a choice here: you can decide not to see any advertising or to see it only a few (though never as invasive as videos that start by themselves ..), in the second case the advertising revenue will be divided between you and the site / author that is hosting the advertisement.
In short, a win-win situation in which you are not profiled and tracked for the gain only of the site and of technological giants (Someone said Adsense by Google? ..) but you become an active part of the internet and there is a gain not only for those who host advertising but also for those who look at them.

Why lose-lose for Chrome and win-win for Brave?

Trying not to get too bored and to be as exhaustive as possible, we can summarize everything with Brave> Chrome. 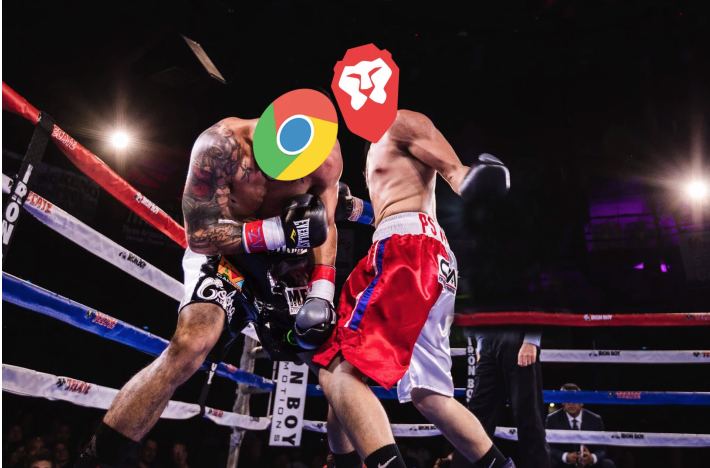 But this is an article and therefore we must explain the reason for this statement, analyzing the main differences between Brave and Chrome we have:

In short, Chrome is slower, tracks users for personal gain and nothing else, overwhelms you with advertising, Brave is safer, faster, integrates Bat: Lose-lose for Chrome, Win-Win for Brave. 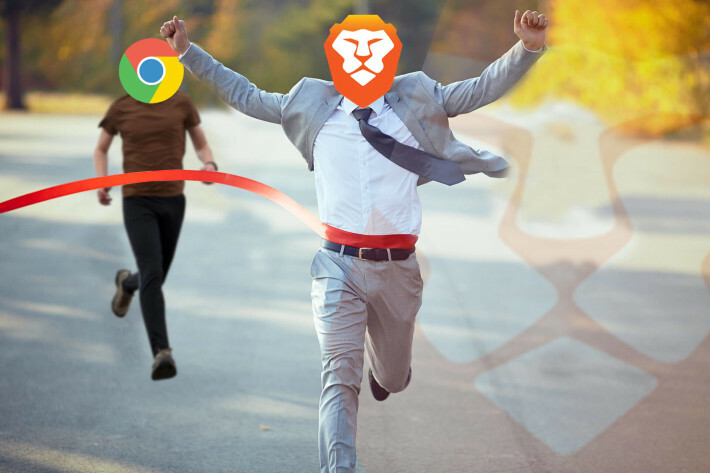 Important clarification: I am Italian and I hope I did not make mistakes in the English drafting of the article, moreover all the images in the article are those made available by the #SwitchToBrave contest, except for the cover which is my original work, thanks for reading I hope you enjoyed it, see you next time!      Ah, I almost forgot. This article was written with Brave!