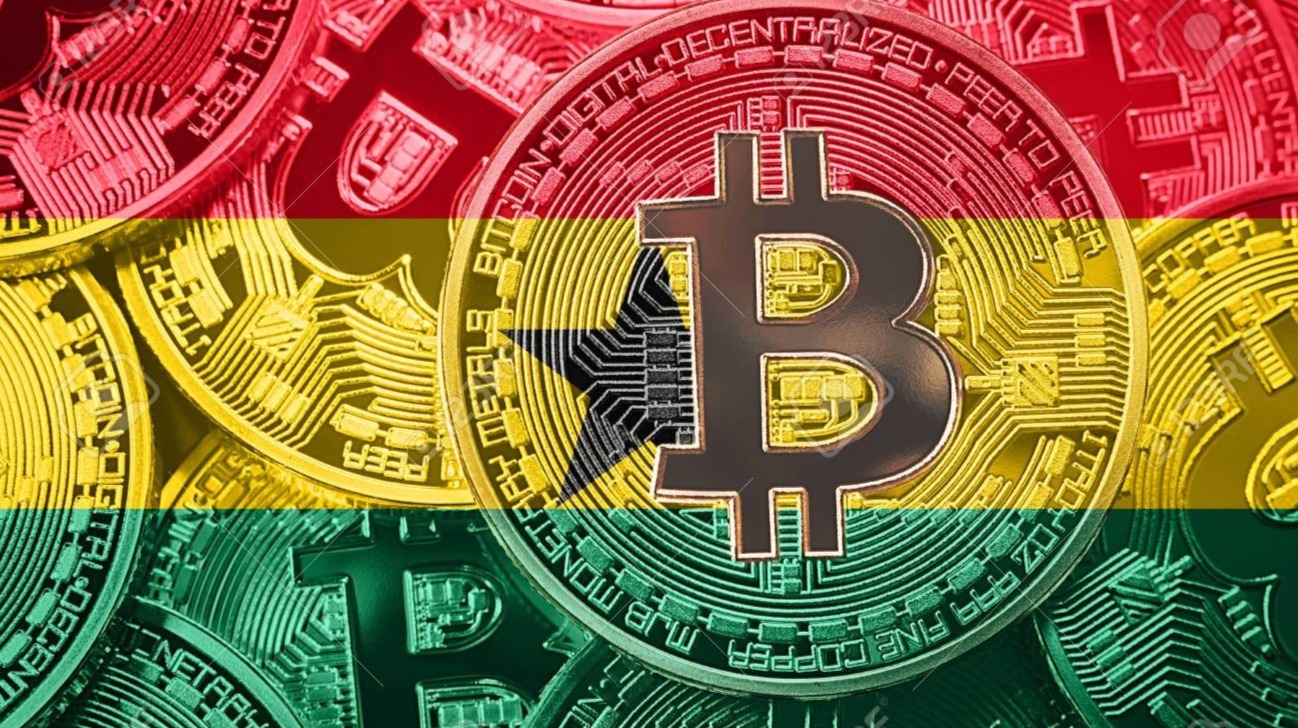 Africa is a fundamental continent for the development and growth of cryptocurrencies and blockchain technology; almost at the same time Jack Dorsey, the CEO of twitter and square, published a tweet in which he confirmed his willingness to return to Africa over the next year after visiting Ghana (and Nigeria) in recent weeks. Dorsey went further and stated that at the technological level Africa will define the future developments of many tools and in particular Bitcoins; in practice, the CEO of twitter thinks exactly like us at ValuteVirtuali. Apparently Jack Dorsey would plan to dedicate to Africa at least half of 2020, not exactly the classic week of holidays, and already this year his trip to the continent was characterized by participation in a conference on bitcoins in Nigeria. As we explained yesterday, Africa is one of the most important continents for the new wave of technological innovation (we are not just talking about cryptocurrencies) because it has simply not yet been equipped with infrastructures that are already present in the West, just look, just to give an example , to the logistics market; while here in Italy the fashion of home delivery operated through courier companies has exploded in many parts of Africa, where logistics would be complicated to manage in this way due to the poor condition of the road infrastructure, deliveries are already made with drones and it is in fact right here that the largest corridor for deliveries via drone has also been developed, but not only, for humanitarian reasons such as distributing vaccines and blood bags for transfusions.

Beyond this there are also purely demographic reasons that make Africa an ideal continent to guide the growth of technological innovation; this continent is in fact not only extremely young but also becoming increasingly populous. The Word Economic Forum, for example, estimates that by the end of this century the top twenty cities in the world for thirteen inhabitants will be in Africa. If on the one hand, therefore, it is undoubtedly true that even in this continent, politics is slow in guiding innovation, but it is also true that, unlike what happens in Europe, the drive to use new technologies comes from below , thanks to an increasingly young and numerous population that tries to overcome the limits of a lack of development by making the most of new technologies, which instead does not happen in western countries, where demography is unbalanced for the benefit of more mature people who they are more committed to curbing change than favoring it. The presence of infrastructures that, until now, have done their job well, together with the conservatism that characterizes the societies where the average age is higher (in the EU the average age is about 45 years, in Africa very few countries have an average age of more than 18 years), induces the company to slow down the technological evolution instead of favoring it and this is why the African continent already appears today destined to become an extremely relevant center in the global century, not only for what concerns technological innovation but also at an economic and political level.