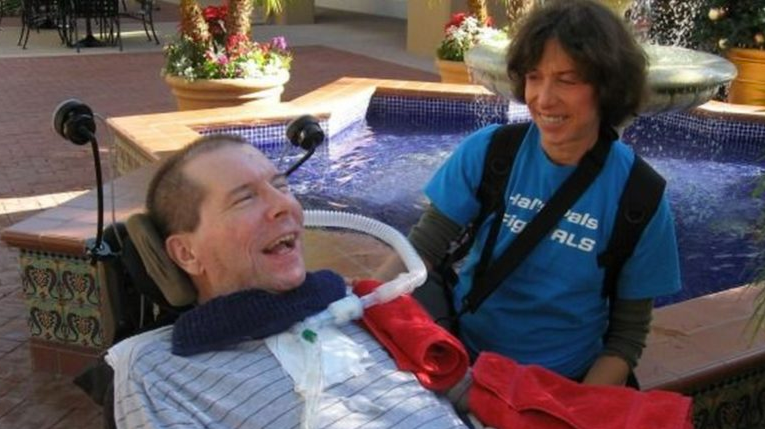 Hal Finney is commonly recognized as one of the greatest cryptography experts of our time and by many (including myself) considered if not the real Satoshi at least one of the people who most influenced the creation of bitcoins (which could also be a project collective presented under a single pseudonym).

The community of bitcoiners, despite Hal having died in 2014, has never forgotten one of its most illustrious and appreciated exponents (not only for its brilliant talent and enormous skills but also and perhaps above all for its human qualities); it should therefore not be surprising that on the occasion of the tenth anniversary of the withdrawal of the scenes (just in 2009 Finney discovered to be sick with SLA, deciding to retire to take care of if and if it wants this to have coincided with the disappearance of Satoshi) decided to honor the memory of the scientist organizing a race (a sport that Finney loved) on September 6th.

The event was strongly supported by the Satoshi team, a group that tries to introduce bitcoins to ordinary people through sport, and I can only appreciate, praise and support this initiative that allows us to remember what our roots are like community at a time when it seems that the greed and the optimism of certain characters are gaining the upper hand over a technology that was born to free people from the oppression of finance and not, as in some ways one might fear it is happening, to chain her further. In particular, the idea of ​​organizing this event was Vitus Zeller, one of the most active members of the Satoshi Team, who decided to organize this race in memory of Finney and who declared:

"I thought it would be nice to give life to an event that could unite the whole community of bitcoiners and cypherpunks, to ask fans to remember Finney by participating in a race on the tenth anniversary of his last real race" 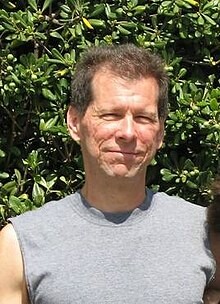 The news was highlighted by Coindesk and, among others, in particular, the developers Matt Corallo (bitcoin) and Rene Pickhardt (lightning network) stated that with a group of other bitcoiners they expect to meet near Zurich for a race which should be between 7 and 10 km; the event will be given social coverage through the hashtag #RunForHalFin to allow the whole community, from all over the world, to participate in the commemoration of a person who remains today among the greatest experts in contemporary cryptography.