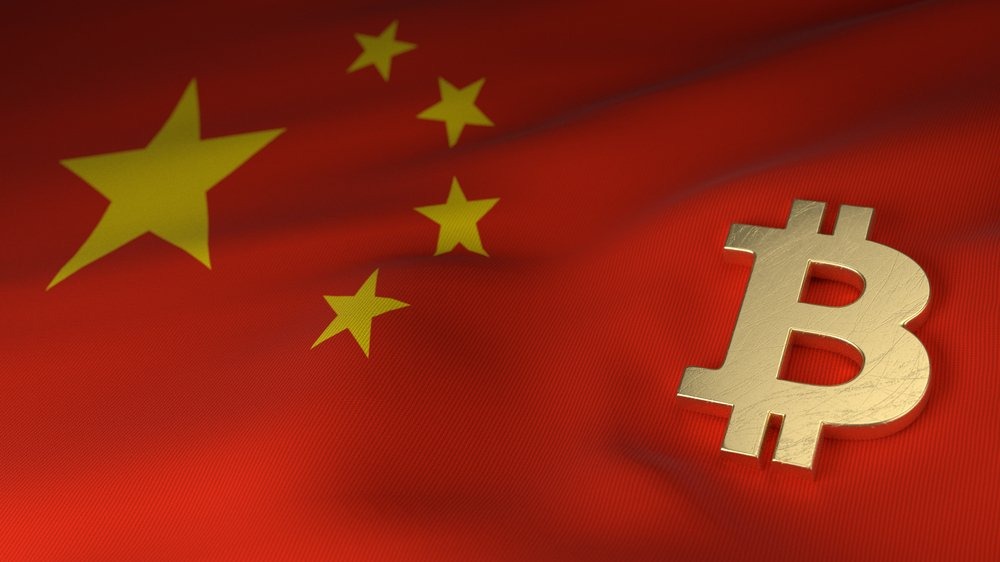 From China new news on the nature of its state cryptocurrency

Finally, some more details are beginning to arrive on the Chinese CBDC which, probably, will be launched on the market next year; the news is safe, it comes from official sources and started circulating yesterday among my Chinese contacts on social networks, to then be relaunched by all the magazines in the sector. After all, revealing new details, allowing us to leave the field of rumors, is the president of the Chinese Finance Association and former governor of the Chinese central bank (PboC) Zhou Xiaochuan, who spoke just yesterday during the Caixin Hengqin Forum. According to Zhou, therefore, the purpose of this new currency will be twofold, on the one hand favoring cross-border payments, making them faster and cheaper, on the other improving the country's retail system; in this way, China guarantees itself to be a streamlined and efficient payment system for the management of international remittances and, on the other hand, offers credit institutions an economic and instantaneous system for managing interbank payments. However, Zhou also said he was aware of the risks associated with the issuance of a CBDC, highlighting how central banks should certainly move in this direction but without underestimating the risks, otherwise they could favor a credit market crisis.

This also provides us with a key to understanding the country's regulatory approach, while the central bank is preparing to issue its CBDC, although there is still no official launch date, and President Xi publicly declares that China considers blockchain technology central to development and growth, local media continue to warn the population about cryptocurrency-related risks and the country is starting to show intolerance towards companies operating on the Chinese market outside from the boundary provided by the regulatory framework. What we understand is that the cryptocurrency market in China is maturing much faster than in the rest of the world, inevitably ending up overlapping with the banking sector, with all that goes with it; to be clearer, to give an example, imagine that you want to found a bank, or want to operate in a country by offering the same tools that are offered by a bank, clearly nobody would allow it. It is unthinkable that a person wakes up one morning and offers ordinary people the possibility of depositing money, perhaps by providing a debit card and a checkbook; the same thing is happening in China with cryptocurrencies, so it is no coincidence that the country is starting to use an iron fist with illegal exchanges, proceeding to close them, and with those who issue ICO (which are prohibited in China). In this moment, to conclude, China does not seem to be favorable nor to be against the cryptocurrencies as instruments, but it claims that those who handle them do so in absolute respect of the current regulatory framework. 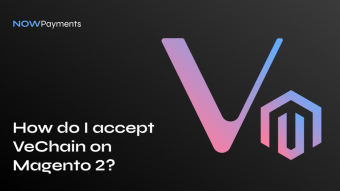