Cryptocurrency expert Virgil Griffith arrested, his fault being attending a conference on ethereum 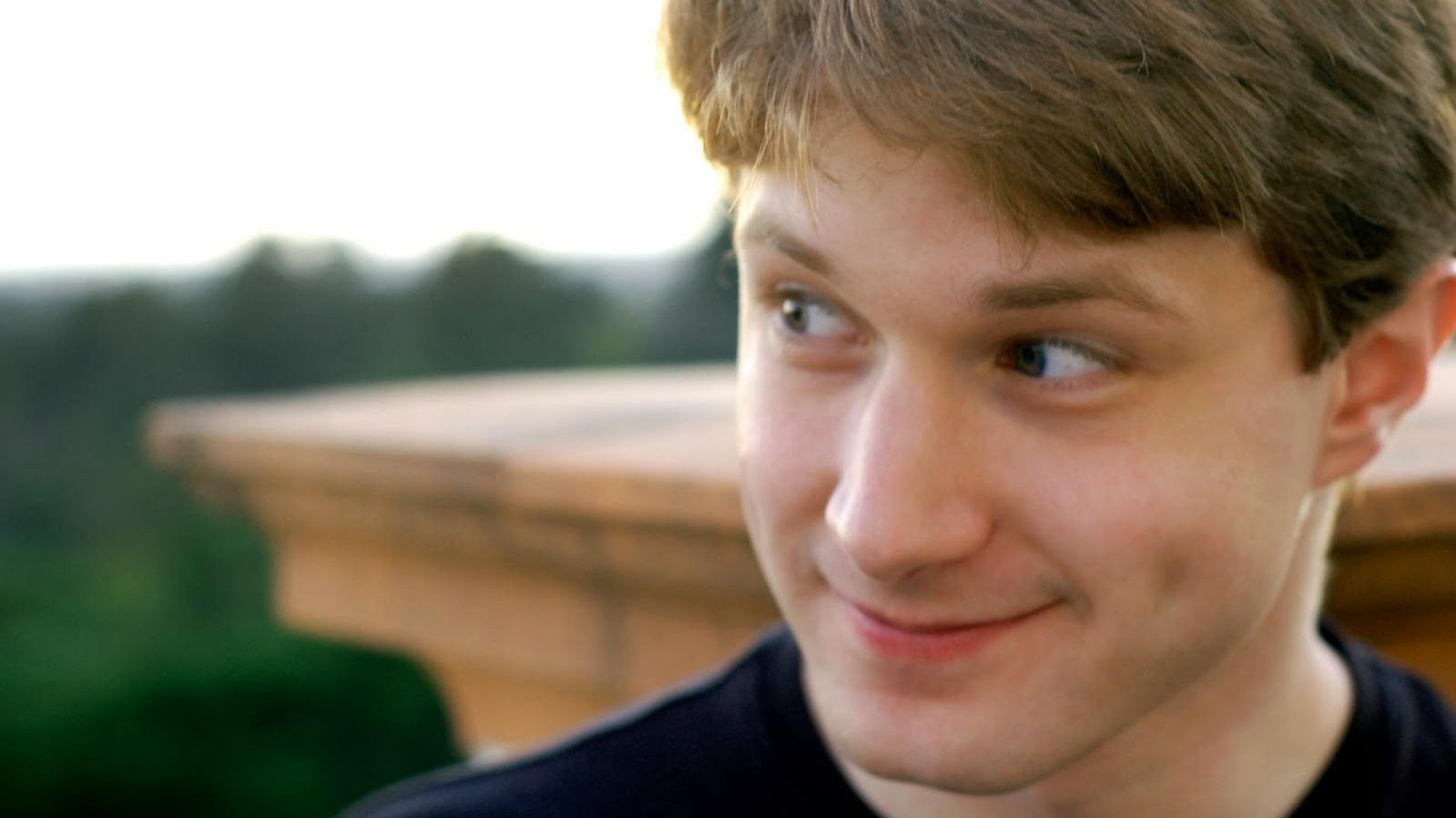 Cryptocurrency expert Virgil Griffith arrested, his fault being attending a conference on ethereum

The arrest took place on Thursday, but the news began to spread only yesterday following the official confirmations released by the US authorities; Virgil Griffith, a US citizen but long-time resident of Singapore, a well-known hacker and developer of Ethereum, was arrested as soon as he set foot on American soil at Los Angeles International Airport, accused of violating the International Emergency Economic Powers Act ("IEEPA") traveling to North Korea to attend a conference on the use of cryptocurrency and blockchain technology to evade sanctions. This according to the prosecution claims, as reported on the website of the US Department of Justice on November 29th, however the accusations made against Virgil Griffith appear weak; the feeling, in other words, is that the US has decided to use Griffith to make a case of it and to discourage anyone else, according to logic, who claims it is useful to hit one to educate a hundred. So let's get into the specifics of what the prosecution claims and then try to understand how things are; in April 2019 Griffith went to North Korea to attend a blockchain conference, despite the fact that the US State Department had explicitly forbidden him to do so. The grievous fault of Griffith, according to the accusation, would be to have expressed during the conference the conviction that through the blockchain ethereum and the use of smart contract North Korea could have taken advantage and eluded international sanctions. Still on the press release of the US Department of Justice we can read that:

"After the conference, Griffith began formulating plans to facilitate the cryptocurrency exchange between North Korea and South Korea, although he knew that assistance to this exchange would violate international sanctions, he also encouraged other US citizens to come to North Korea to attend the same conference the following year; he finally announced his intention to renounce his American citizenship and began to research how to acquire citizenship from other countries. "

That being said the accusations made against weak Virgil Griffith, first of all because whatever he said during the conference could not have said anything that is not already widely available on the internet; blockchain technology is not a state secret, it is public and accessible to all.
Another aspect of the question concerns the fact that all the international authorities scapiculate with almost daily frequency to affirm that cryptocurrencies are not real money, consequently since those same authorities think so they do not understand how they can now proceed to arrest Griffith for having facilitated, according to them, the sending of cryptocurrencies from North Korea to South Korea. As regards the state department's ban on traveling to North Korea, this appears patently unconstitutional and clearly violates human rights; no government can have the absurd claim to impose on a free citizen where he can or cannot travel and this had already emerged in the 1960s with the prohibition imposed on US citizens to travel to Cuba. In this story, then, an Italian witness enters , yes, because all that is affirmed by the US Department of Justice was denied by an Italian citizen (Fabio Pietrosanti) who was particularly active in these hours on social media because he would have attended the same conference, stating, however, that in his speech Griffith would never pronounced none of the statements reported by the prosecution. In practice, Griffith would not have touched on the topic of how to circumvent the sanctions during the conference and Fabio Pietrosanti said he was willing to testify on his behalf during the trial. Many passages in the press release of the US Department of Justice appear frankly ridiculous, as when they write that "he encouraged other US citizens to travel to North Korea" as if this could be a crime, or the passage stating that "he intends to refuse American citizenship "as if this were not a right. The only thing concrete in the hands of the American justice department is an SMS that emerged from the analysis of Virgil's cell phone, to which he naively consented, in which an unidentified subject asks him for information on a transaction to be made, however it is fundamental specify that the same information can be easily found online. Many users on social media, to conclude, are more or less explicitly accusing Virgil of being naive, mind you, it is true that he was perfectly aware of the consequences that his trip could have had, in fact some conversations with other people emerged in these hours users on social networks where, before leaving, he was told that this was a bad idea, people to whom Virgil himself replied that yes, probably it was, but this in no way justifies his arrest. Virgil, with the mentality that should characterize the whole community, has simply refused to obey an order (not to go to North Korea) that he found neither fair nor reasonable and for this reason he risks a sentence of up to twenty years prison; for the same reason, however, it also deserves our unconditional solidarity. 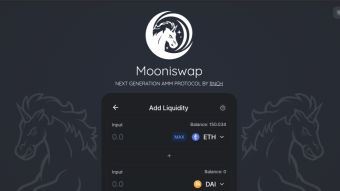 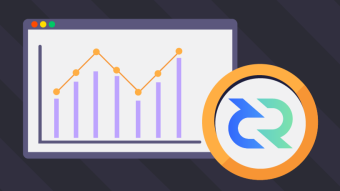