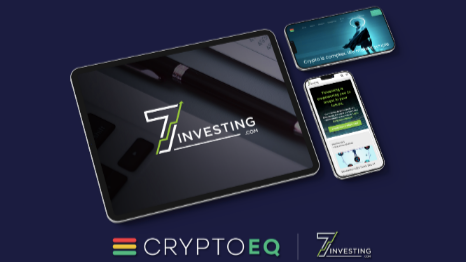 Polygon (MATIC) Will Stop at NOTHING to Solve Blockchain Scaling!

Technically, Polygon is its own blockchain (with its own token: MATIC), but was built to become Ethereum’s internet of blockchains. Polygon provides the architecture that enables developers to create custom, application-specific chains that leverage Ethereum’s security similar to the Cosmos hub-and-spoke model. It provides an interoperable layer that can bridge many different projects and scaling solutions such as ZK-rollups, optimistic-rollups, and sidechains (discussed below).

Since Polygon is a separate chain, it must be secured by a separate Proof of Stake consensus mechanism where validators stake MATIC. However, MATIC is staked in smart contracts on the Ethereum main chain. Polygon connects to Ethereum through a bridge with the use of a lock and mint mechanism. Users deposit funds into the bridge which locks them in a smart contract on Ethereum and mints the equivalent amount on Polygon. Polygon also maintains a secure relationship with the Ethereum main chain through periodic checkpointing, posting state changes to Ethereum, leading the Polygon team to characterize it as a “commit chain.”  To withdraw funds, you will have to go back through the bridge.

The bridge (and funds) are secured by a 5/8 multi-sig scheme making it incredibly more centralized than the Ethereum mainchain.This centralization factor should be considered when weighing the cost of transacting on a layer 2.

Additionally, because Polygon is still a relatively new blockchain, it is not as battle-tested as others like Ethereum or Bitcoin. New bugs and issues are not out of the question. Just in December 2021, a whitehat hacker discovered a critical vulnerability in Polygon that left ~9B MATIC at risk. The hacker reported the issue and it has since been fixed with no loss of funds. However, the incident serves as a reminder as to just how irreplaceable the security of Ethereum’s L1 is and the risk involved in these new nascent scaling solutions.

However, as of Q1 2022, Polygon’s Proof of Stake (PoS) sidechain is an industry leader with ~$5 billion in total locked value (TVL) deployed over 100 DeFi and gaming applications.

In Q2 2021, Polygon released the Polygon SDK, developer tooling for launching new blockchains as rollups or their own chain, and Avail, a data availability innovation for Polygon chains. They also have a $1 billion fund for ZK-based solutions and research.

In August 2021, Polygon bought and acquired Hermez, zk-SNARK scaling solution, for $250M. The existing Hermez tokens were rolled into MATIC after the acquisition. MATIC will now be used to allow network coordinators to earn the right to process transactions in a permissionless auction system. Currently, Hermez is not EVM-compatible but, according to its roadmap, a V2 is in the works to make it fully EVM-compatible.

In November 2021, Polygon announced another purchase of a scaling project, Polygon Miden, a ZK-rollup implementation using zk-STARKS. Unlinke Hermez, Miden is already EVM-compatible and aims to guarantee “Ethereum-compatibility” by directly compiling Solidity-written smart contracts into Miden VM’s native language. It is led by Bobbin Threadbare, a former core ZK researcher at Facebook. Additionally, in contrast to Starkware’s StarkNet, Miden is fully open-sourced off the bat.

Finally, in December 2021, Polygon proved yet again that the project has big plans in the L2 and rollup space. Polygon made another crypto-acquisition, this time purchasing the ZK-rollup project, Mir Protocol, for $400 million and rebranding it to Polygon Zero. Polygon claims Mir Protocol contains the “fastest” ZK-proof technology, called plonky2, “a recursive SNARK that is 100x faster than existing alternatives and natively compatible with Ethereum.” 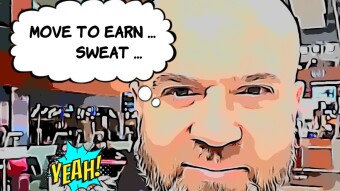