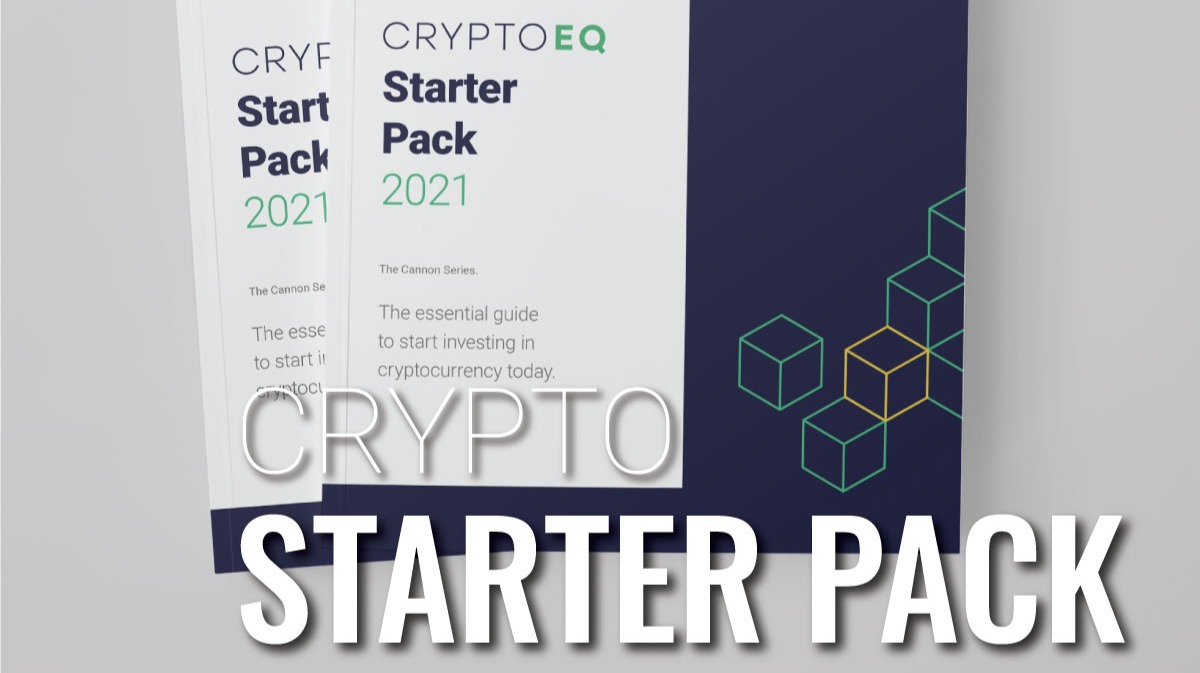 Is Curve (CRV) More Important Than Every Other dApp on ANY Chain?? 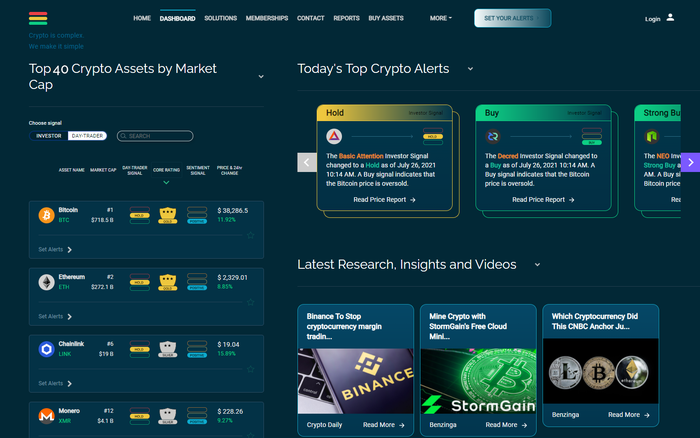 Curve is a DEX primarily oriented towards supporting stablecoin swaps and is the largest DeFi project as measured by Total Value Locked (TVL) as of Q2 2022. Curve is an Automated Market Maker (AMM) which enables agents to transact with others without an intermediary party. Curve has a sufficiently novel token structure that it’s worth noting here as the “Curve Wars” drew a lot of attention in late 2021 and early 2022. Liquidity providers for Curve are rewarded with CRV tokens; CRV tokens can also be locked (up to 4-year time horizons) in exchange for veCRV which is required to participate in governance decisions, including setting the CRV rewards issued to pools on the platform. Lockers are issued veCRV (vote-escrowed CRV) which represents a non-transferrable claim on CRV, meaning their holdings are illiquid for the locking period.

Although holders are giving up liquidity, they are being compensated for this risk by being awarded special privileges within the protocol, as veCRV holders are entitled to a share of the fees generated from swaps made on Curve, boosted CRV emissions when providing liquidity, and as previously mentioned, governance rights.

Despite launching in late 2020 and limiting itself to only like-valued assets, Curve is a top-3 Ethereum DeFi dApp and also exists on six other blockchains including Polygon, Avalanche, and Fantom. However, as illustrated in the chart below, TVL on Ethereum makes up the overwhelming majority of total TVL across all chains. As of Q2 2022, Curve’s TVL is ~$21B, placing it behind only MakerDAO on Ethereum.

One aspect that sets Curve apart from other DEXs is that it provides liquidity pools with up to three assets in a single pool. The most popular pools are ETH/stETH, DAI/USDC/USDT, and renBTC/WBTC.

Interestingly, Curve has also become the whale trading destination. Beginning in April 2021, the average transaction size on the Ethereum Curve DEX has steadily increased from ~$125,000 to ~$500,000 today. Curve regularly does billions in weekly volume despite only a couple hundred total traders in a week (compared to tens of thousands for SushiSwap and Uniswap).

This last perk is particularly important as emissions to Curve pools (known as gauges) are determined through a veCRV holder vote. This has created a situation in which numerous protocols are incentivized to accumulate CRV tokens and "bribe" veCRV holders via airdrops and similar means to gain their favor. One of the pioneers of this sort of bribing was Convex Finance which has now come to own almost half ( ~46%) of all veCRV. Unsurprisingly, Convex also reaps the majority of LP farming rewards on Curve. So in addition to encouraging decisions from veCRV holders, protocols are also accumulating CRV and staking it to their own pools: 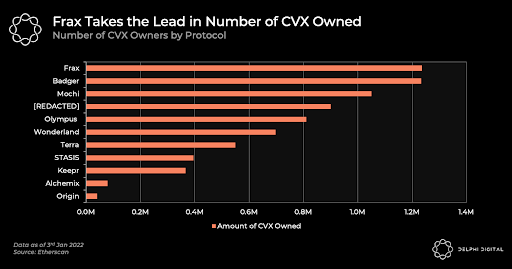 All of this is to say that the industry is rapidly evolving and DeFi so particularly; to such an extent that simply holding a token or staking a specific token might not always prove the most effective way of maximizing yield (in the short term or otherwise). Additionally, the DeFi space is becoming increasingly complicated and interwoven. Consider Yearn Finance, a yield aggregator, that among other DeFi protocols relies on CRV yield to support its users. As of November 2021, Yearn started delegating  23 million veCRV to Convex Finance.